Here's what the Galaxy S20 Ultra looks like on the inside

Here's what the Galaxy S20 Ultra looks like on the inside 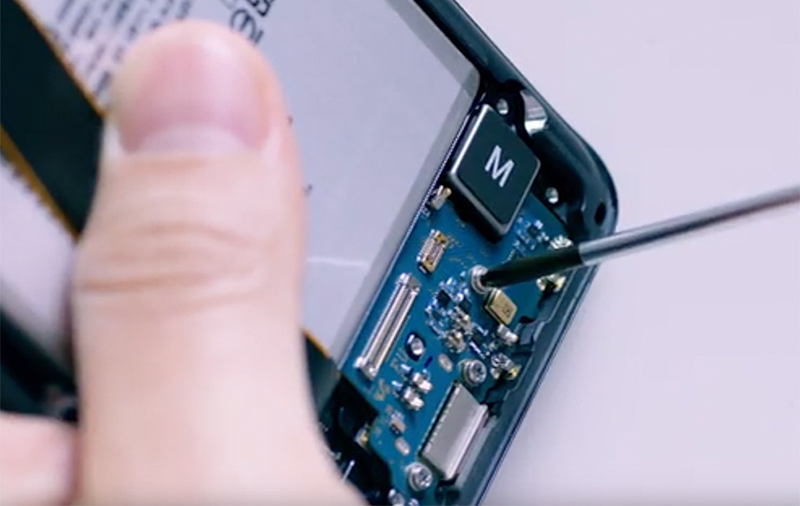 ICYMI, we just did a review for the Samsung Galaxy S20 Ultra and concluded that it’s a very impressive phone, offering stellar camera performance, battery life and display quality.

If you’ve already read our review and are looking for new S20 Ultra-related content to keep you occupied between now and March 6, well, maybe keep an eye on Samsung Newsroom’s YouTube channel. After posting a short clip last week of the Galaxy Z Flip’s high tech factory line, it’s now dropped another video that shows what the Galaxy S20 Ultra looks like on the inside.

Evidently, this is no teardown video (it’s more of an assembly video) so you don’t get to see Samsung putting hardness picks on the AMOLED display or a penknife to the frame — but you do get to see where the vapour chamber is located, where the mmWave antennae go and the large camera assembly, including the folded lens unit.

The Samsung Galaxy S20, S20+ and S20 Ultra will arrive in stores starting March 6. If you’re getting one with contract, we’ve also whipped up a telco price plan comparison.

Previous Story
Fujifilm's new X-T4 is the mirrorless camera that fans have been asking for
Next Story
A demo for the Resident Evil 3 Remake is coming, but you can watch gameplay now