Here's what to expect from WWDC 2020 according to Bloomberg

Here's what to expect from WWDC 2020 according to Bloomberg 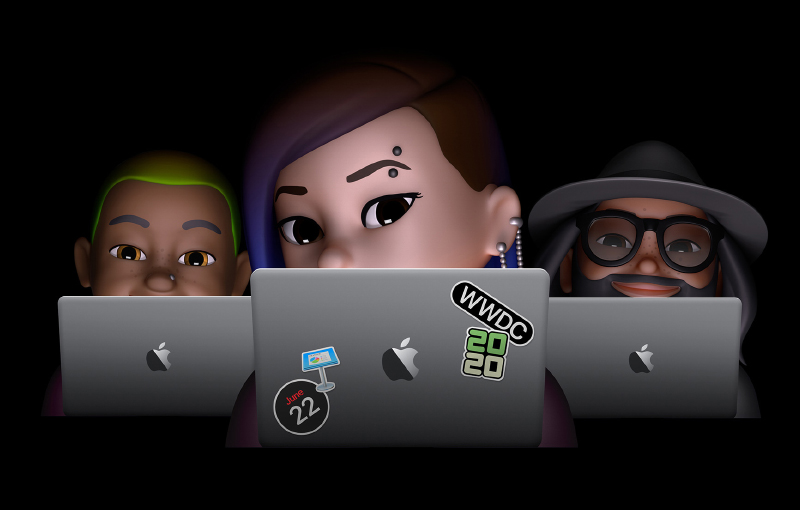 Apple's WWDC 2020 will be held in a few days and Bloomberg has provided an outline of what to expect at the online event.

Besides making a major announcement about its decision to move away from Intel chips for the Mac, Apple will be updating macOS to improve the process of porting iOS updates to the Mac devices. This is likely to be an enhancement to the software development kit that was released last year to help developers re-work their iPad apps to run on Mac.

The tvOS is expected to have minor upgrades to complement a new Apple TV set-top box that will be unveiled later this year. The watchOS will bring new faces, a kids mode, and a new sleep tracking app which Bloomberg reported in February 2019.

The HomePod speaker will be updated as well and that may include the support of third-party music streaming services. A smaller version of the HomePod is said to be unveiled later this year.

iOS will be getting new features such as the option to use the iPhone as a car key, a built-in translator, new tools for developers to build AR apps, updates for the Podcast service and possibly opening up the platform to third-party apps so that users can have the freedom to choose their default mail app and web browser.

With these softwate updates, Apple is expected to announce other new hardware devices such as the Apple Watch, four new iPhone models, a new iMac, a new MacBook Pro, its first pair of premium over-ear headphones and AirTags.

Join HWZ's Telegram channel here and catch all the latest tech news!
Our articles may contain affiliate links. If you buy through these links, we may earn a small commission.
Previous Story
All the AMD B550 motherboards you can buy from ASUS now
Next Story
The Samsung Galaxy S20+ BTS Edition sells out within an hour in South Korea