Here's a pair of smart earplugs which can improve your sleep

Here's a pair of smart earplugs which can improve your sleep 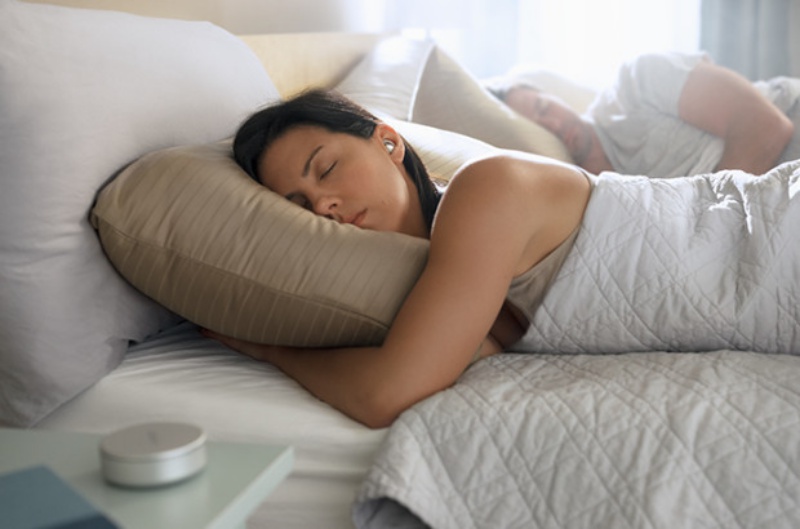 Unwanted noises (e.g. snoring) in the bedroom can affect your sleep and Bose has decided to address the problem with the noise-masking sleepbuds.

Originally a pair of smart earplugs from Hush, Bosh acquired the company and overhauled the design of the earplugs. Its core technology remains the same; the Bose sleepbuds block out common night-time noise disturbances through a combination of passively attenuating eartips and Bose-engineered masking sounds. In addition, the noise-isolating eartips have a gentle seal to enhance the noise-masking capabilities of the sleepbuds. 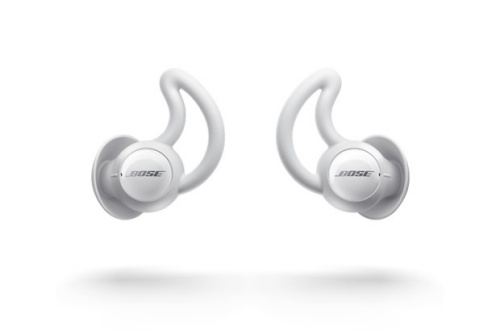 Through the Bose Sleep app, you can customize your sleep by playing a variety of soothing sounds which are preloaded on the built-in flash memory of the sleepbuds. You also can determine how long you want it to play during the night and the volume level. It has a charging case which can provide one additional full charge when unplugged.

Bose is partnering with Indiegogo to give consumers an opportunity to test out the prototype and gather feedback. Each prototype comes with one year U.S warranty which includes online and phone support. Bose is aiming for a mass-market product launch later in 2018.

Source: Indiegogo via The Verge

Join HWZ's Telegram channel here and catch all the latest tech news!
Our articles may contain affiliate links. If you buy through these links, we may earn a small commission.
Previous Story
Faster circuit board tech available for the Apple Watch and Mac in 2018?
Next Story
One country has banned smartwatches for kids and asks parents to destroy them