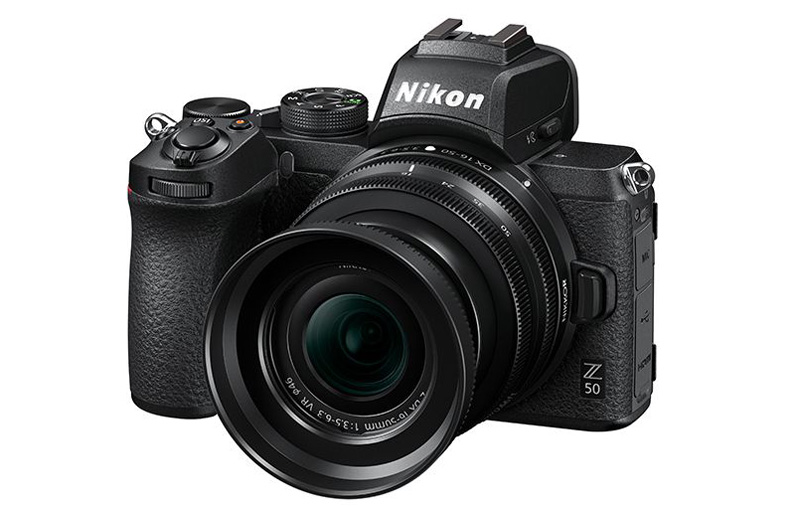 Nikon has just released their first APS-C Z-series– the Z50. Said to bring together performance, agility and high functionality, the Z50 pairs a 20.8 megapixel APS-C sensor with the hybrid autofocus system first seen in the Z7 and Z6. That’s 209 focus points and phase detection pixels incorporated right on the sensor itself to equip the camera with eye-detection autofocus (AF) capabilities.

The camera also gets Nikon’s new EXPEED 6 image-processing engine, allowing it to operate from ISO 100-51,200. Low-light AF performance works down to –4 EV, and continuous shooting goes up to 11 frames per second, and there’s even silent shooting so the camera certainly is capable for sports or events coverage too. 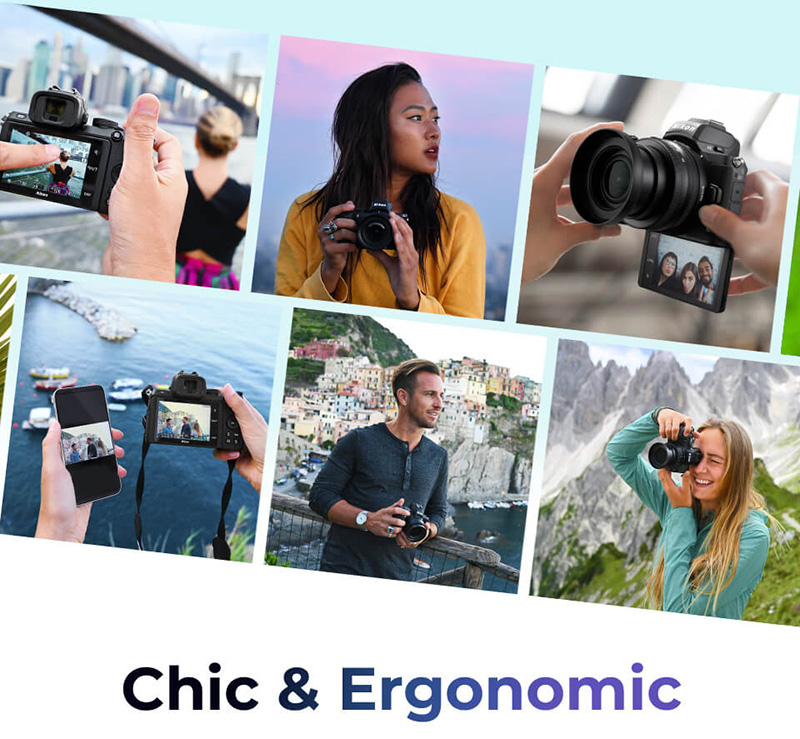 Of course the Z50 will come with in-built Bluetooth and Wi-Fi for use with Nikon SnapBridge 2.6, allowing you to instantly share your snapshots on social media. 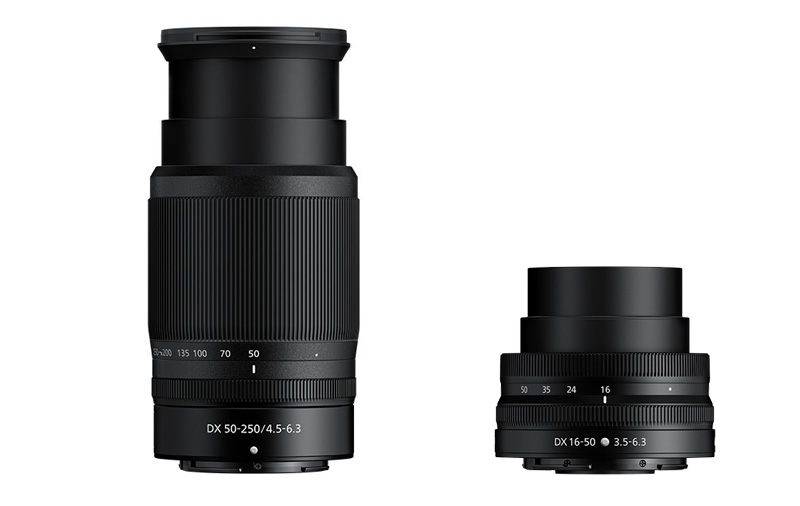 No news as to price or when these are expected to drop though, so hopefully we’ll know more soon!

Join HWZ's Telegram channel here and catch all the latest tech news!
Our articles may contain affiliate links. If you buy through these links, we may earn a small commission.
Previous Story
Intel is killing off its Kaby Lake G chips with AMD Vega graphics
Next Story
Fight zombies with Nerf guns in Zedtown Asia: Battle of Singapore