Here's the clearest look at the Galaxy S8

Here's the clearest look at the Galaxy S8 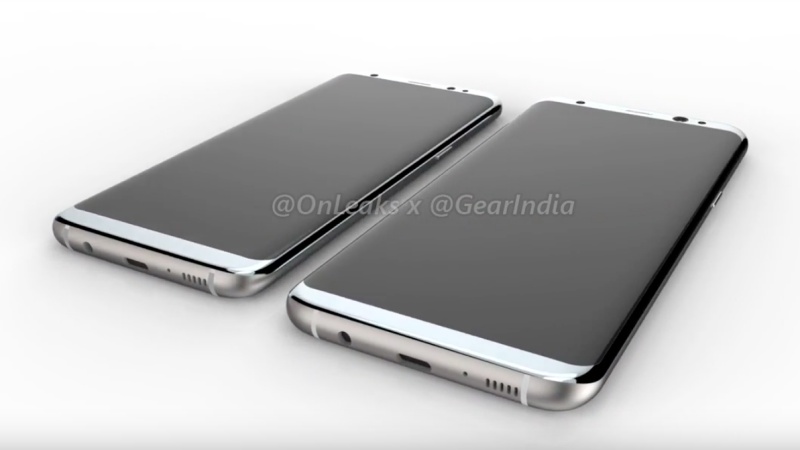 We've seen the first purported live photo and 3D renders of the Samsung Galaxy S8, but they are not as clear as the 360-degree video published by serial tipster @OnLeaks and MySmartPrice (@GearIndia). 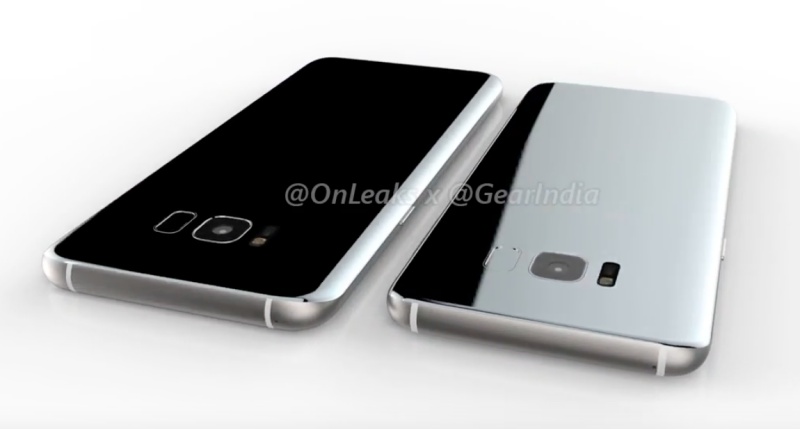 Aside from providing a clearer look at the Galaxy S8 from almost every angle possible, the video corroborates with the leaks and rumors so far. We still see a glass-and-metal design, an iris scanner, USB Type-C port, a 3.5mm headphone jack, a rear fingerprint sensor, no physical navigation keys and dual-curved displays.

Samsung is likely to announce the Galaxy S8 on 29 March in New York City and the phone is believed to hit retail shelves in April. Do check out our roundup article on the Galaxy S8 for the latest leaks and rumors!