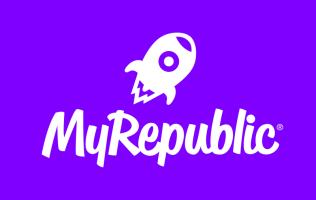 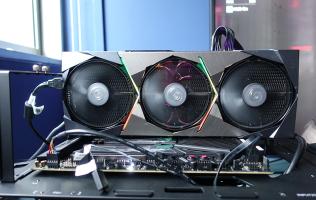 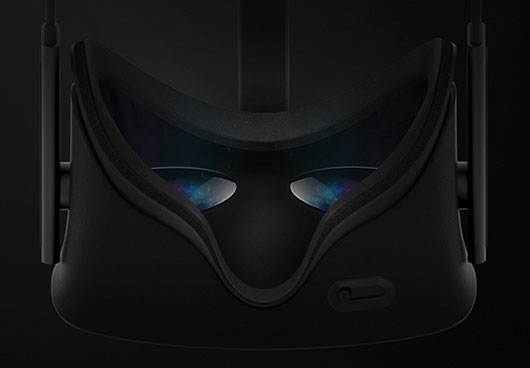 After a prolonged period of prototyping and tight-lipped reticence on the part of Oculus, the company finally announced earlier this month that we would be seeing a consumer version of the Rift in Q1 2016. Missing from that announcement was official confirmation of the specifications needed to run to Rift, and Oculus has now released the details we've been waiting for.

And a good thing it did so too (more time to upgrade!), because these specifications aren’t what you’d find on your average PC. According to Oculus, you will need the following system to enjoy what it calls the “full Rift experience”:-

The NVIDIA GeForce GTX 970 and its AMD equivalent are not really the kind of mainstream hardware that a casual gamer would own. More pertinently, Steam’s hardware and software survey for April 2015 revealed that just 2.81% of respondents were using a GeForce GTX 970. Data wasn’t available for the Radeon R9 290, but the survey did indicate that only 0.94% of respondents were using a Radeon R9 200 series card.

These numbers don’t really bode well for Oculus if it’s hoping to push the Rift to mainstream consumers. Nevertheless, the company hopes that having a fixed, recommended specification will help developers to better optimize software for a known hardware configuration. The idea is that this will ensure a better and more consistent experience for players across the board. 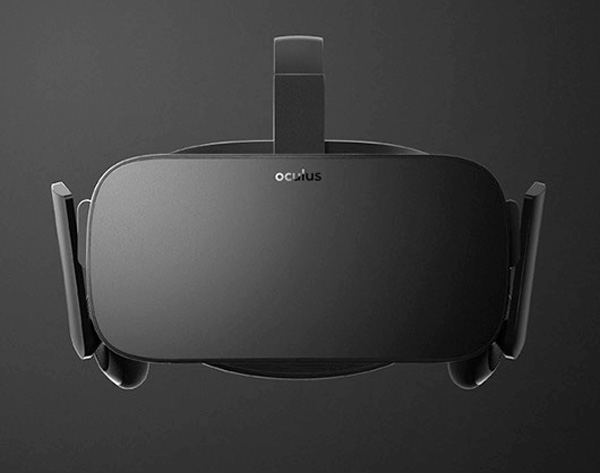 However, the specifications shouldn’t really come as that much of a surprise. Virtual reality can be very taxing on graphics hardware – the Rift runs at 2160 x 1200 and 90Hz split over dual displays and can require up to 400 million shaded pixels per second. In comparison, a 1080p game at 60Hz on a traditional flat screen monitor requires just 124 million shaded pixels per second, which translates into only a third of the raw rendering costs of a VR game.

Furthermore, conventional 3D graphics are generally more forgiving when it comes to maintaining consistent, high frame rates – anything upward of 30fps is more or less playable, and you’re not going to notice that much if there’s a slight dip in frame rates.

On the other hand, it’s important for the Rift to churn out the frame rates to match its 90Hz refresh rate as each missed frame is very visible. Skipped frames will also have a huge negative impact on the overall VR experience, where consistent, high frame rates and low latencies are key.

But there’s good news. Oculus says that these baseline requirements will stay the same throughout the lifetime of the Rift, which means that even if the hardware isn’t accessible now, it will trickle down into the mainstream over time as prices come down. So while the initial release of the Rift may be confined to high-end desktop users – few laptops today can power the Rift – average consumers will gain a larger share of the Rift pie over time.

Join HWZ's Telegram channel here and catch all the latest tech news!
Our articles may contain affiliate links. If you buy through these links, we may earn a small commission.
Previous Story
Corsair announces 128GB DDR4 Vengeance and Dominator Platinum RAM kits
Next Story
Is technology shortening your attention span? TL;DR yes