If you’ve missed our coverage of AMD’s mobile processors for Chromebooks, you can hop over to this article here where you can read more about it, and pop right back to learn about Acer’s new tablet that’s equipped with AMD’s Ryzen 3000 C-Series Mobile Processors!

Not only that, these units are configurable with up to 16GB of DDR4 DRAM and 256GB of fast PCIe NVMe SSD storage- which is a lot for a Chromebook as its operating system focuses mainly on content consumption and creation within the Chrome browser itself, save for the applications that are downloadable from the Play Store.

That power can enable a smoother experience when multitasking between video calls, multiple Google Doc and Sheet tabs, and music streaming at the same time. 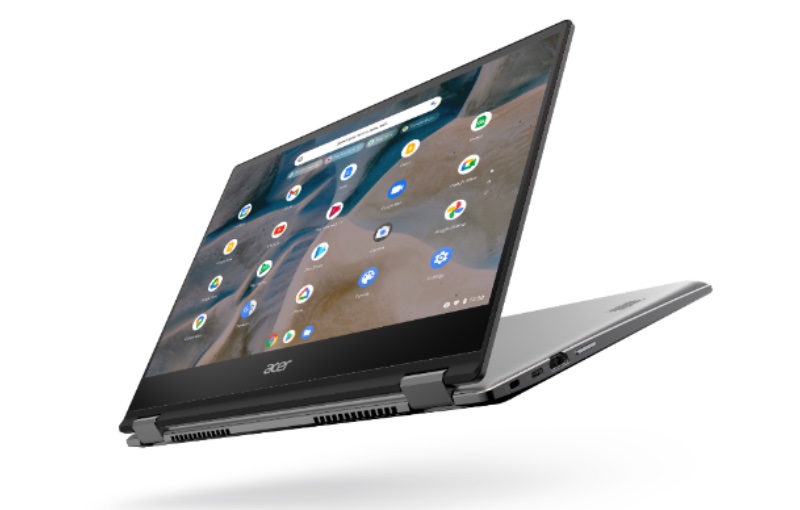 Acer also claims that the Chromebook Spin 514 delivers up to 10 hours of battery life in a form factor just 17.35mm thin in a weight class of 1.55kg. This 14” IPS touch-enabled display “is covered with Corning Gorilla Glass, so it resists scratches while providing smooth navigation.”

Lastly, like a full-fledged laptop, this Chromebook is equipped with 2 USB Type-C ports which support USB 3.2 Gen 1, DisplayPort over USB-C, and USB-C charging. There is one USB-A port and a MicroSD card reader too. But, only the Ryzen 3500C and 3700C equipped models come an HDMI port. 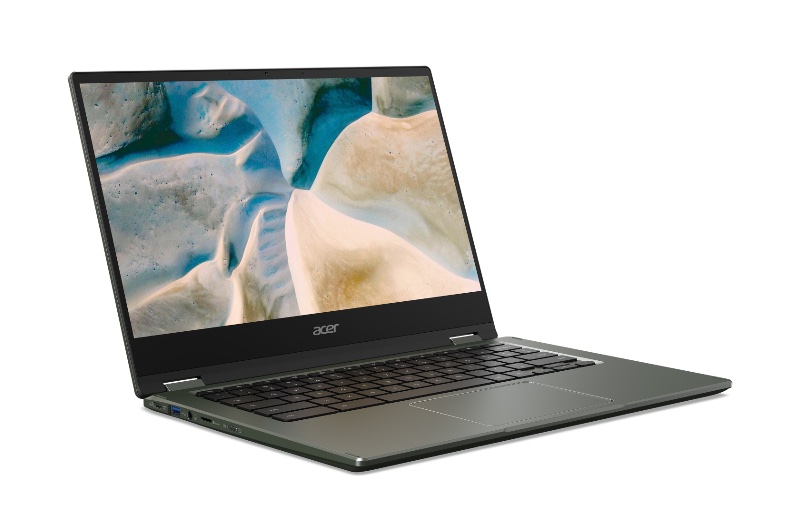 Small to medium enterprises can consider the Enterprise model of this Chromebook as it features “security, enterprise capabilities and cost savings, helping businesses manage devices at scale.” For cloud-based environments that work collaboratively, this Chromebook might be a good option.

Which, speaking of resources, the price of the regular Chromebook Spin 514 starts at USD$479.99, and the enterprise version will be priced from USD$749.99 onwards. Both models are slated to be released in March 2021 of the North American market, and we’ll update this space when it arrives in Singapore!

Join HWZ's Telegram channel here and catch all the latest tech news!
Our articles may contain affiliate links. If you buy through these links, we may earn a small commission.
Previous Story
Qualcomm unveils bigger and faster second-gen ultrasonic fingerprint sensor
Next Story
Sony has given new release windows to Ghostwire: Tokyo, Project Athia and more