Here are more leaked images of the Galaxy S8 and S8+

Here are more leaked images of the Galaxy S8 and S8+ 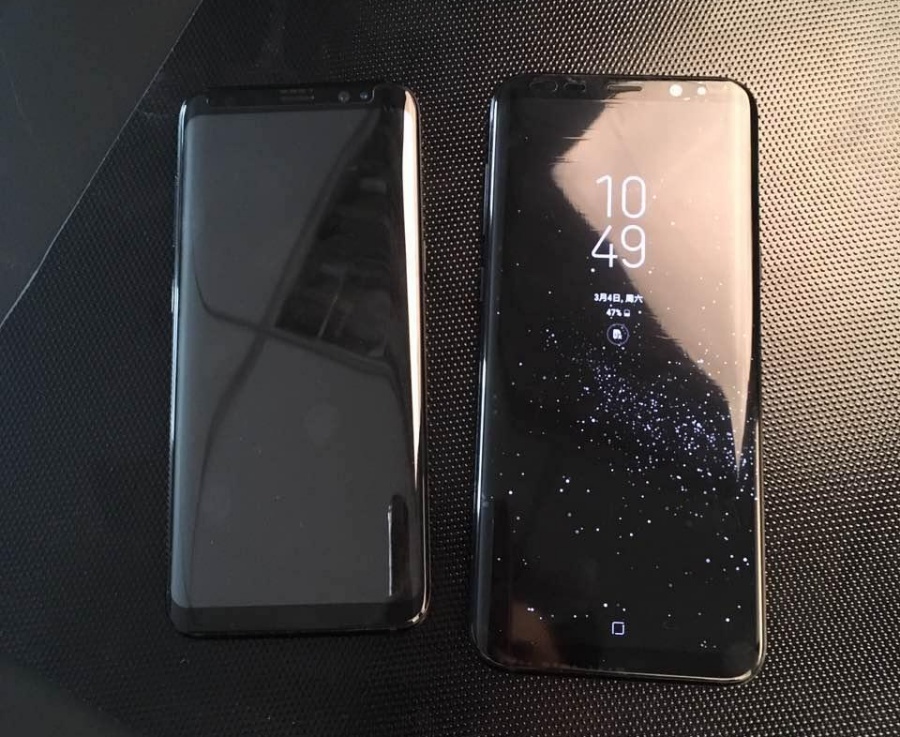 Samsung's first Galaxy Unpacked event for 2017 is just three weeks away, but leaks have provided more than enough information on what to expect from the two new flagship phones.

Courtesy of a screen protector manufacturer who requested to remain anonymous for obvious reasons, we get to see more close up photos of the Galaxy S8 and Galaxy S8+ handsets. The photos do not reveal anything new; both phones have Always-On Displays, an on-screen home button, a bezel-less display, a row of sensors on the top front panel, a USB Type-C port and a 3.5mm headphone jack. 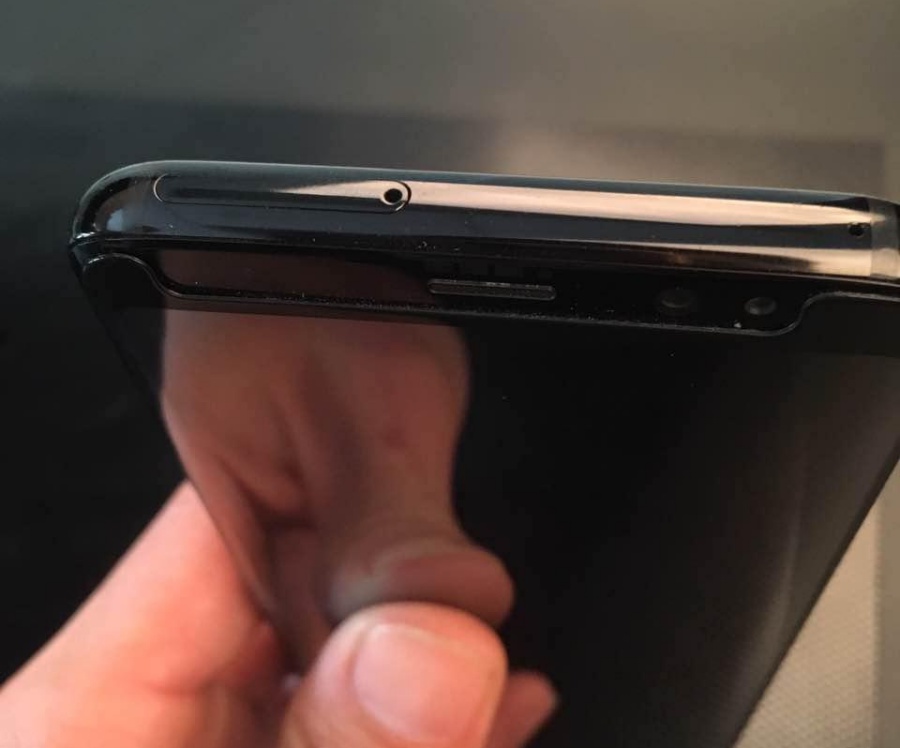 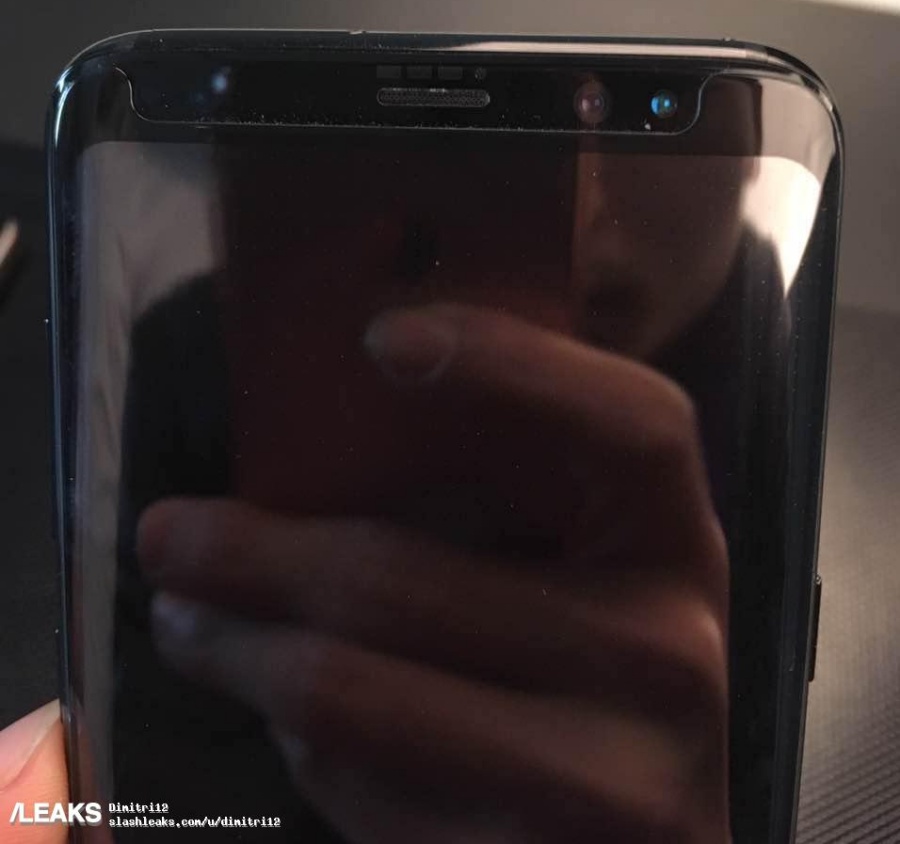 Over the past weeks, we've seen the purported press image of the handset, a 360-degree video of the two handsets and the leaked specs sheet for the Galaxy S8+. Still can't get enough of the two phones? Well, check out our round-up article on what we know so far about the Galaxy S8 and Galaxy S8+. 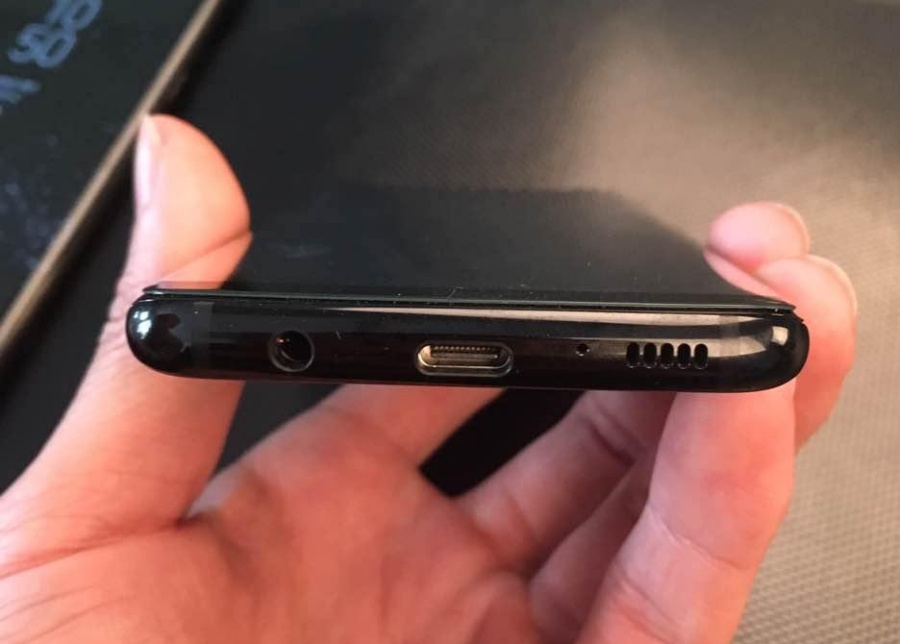 Previous Story
Razer launches zVault: a digital currency and rewards program in one
Next Story
All iPhone models to use OLED displays by 2019?