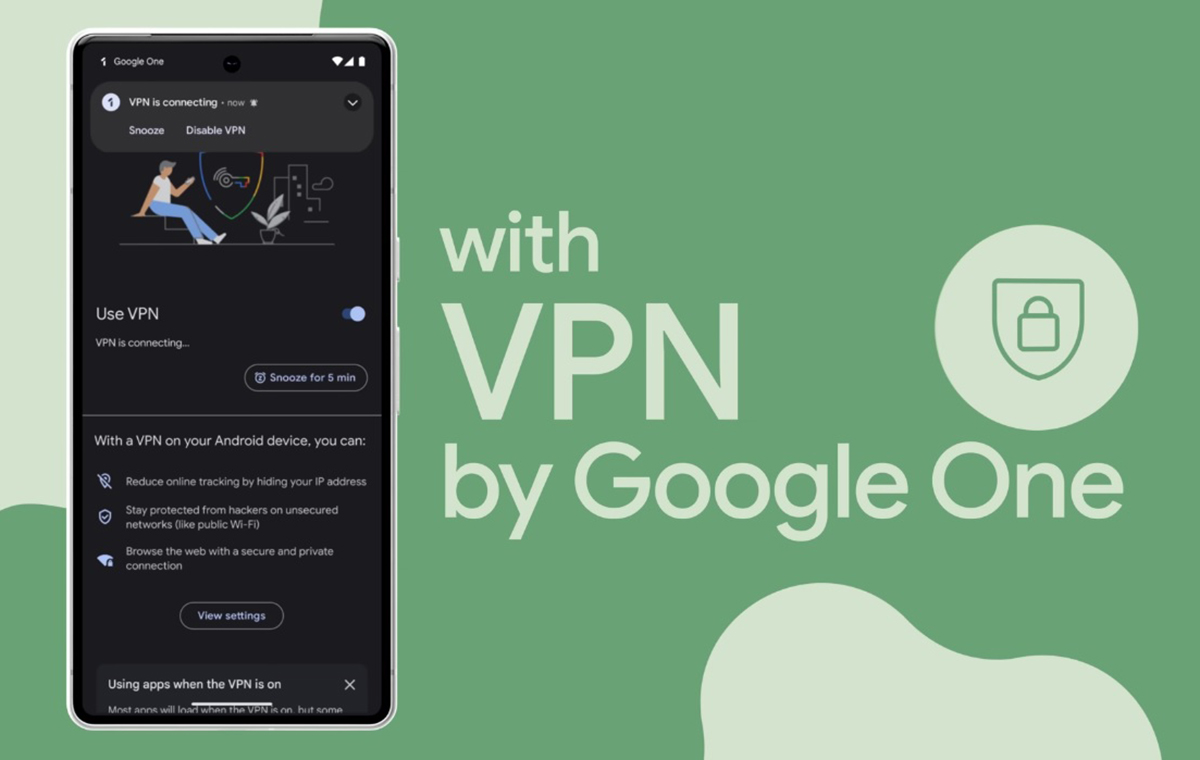 Google Pixel’s feature drop for December 2022 are finally here, bringing a host of new perks and some promised ones seen at the Pixel 7 and Pixel 7 Pro launch keynote.

While it’s in Google’s DNA to give older Pixels new capabilities over time, this is the Pixel 7 and 7 Pro’s first major feature drop since its announcement (if you don’t count stability and security firmware updates).

A really cool addition is free VPN by Google One for Pixel 7 and 7 Pro users. It was first announced at the handsets’ keynote. There are a few things at play here, but we’ll break it down for you: yes, it’s a full-fledged VPN powered by Google’s servers, Google themselves can’t see your network traffic when you use it, and it’s also available to non-Pixel 7 and 7 Pro users at a fee. Sadly, Singapore isn't on the list of supported countries yet.

Another powerful feature that took its time to arrive is the improved Recorder app. As mentioned in October 2022, Recorder can identify and label different speakers in an audio recording. Prior to this update, Recorder could insert line breaks (in the form of paragraphing in the transcript), but it didn’t have the ability to identify and label different speakers. This feature is now available on Pixel 6 or newer devices.

Besides ML-powered recordings, the Google Tensor G2 chipset also does some heavier AI lifting elsewhere. Calls are now subjected to voice enhancement and background noise reduction, with the option to toggle Clear Calling on or off in the Settings app. Since it requires Tensor G2, this feature is only on Pixel 7 and 7 Pro handsets.

For privacy-minded folks, it’s also now easier to check your security and privacy settings at a glance. This update also includes a unified panel for these tweaks. Privacy settings pull out action cards to notify Pixel users of any privacy or security risks, making it even more convenient for users to make any adjustments needed. 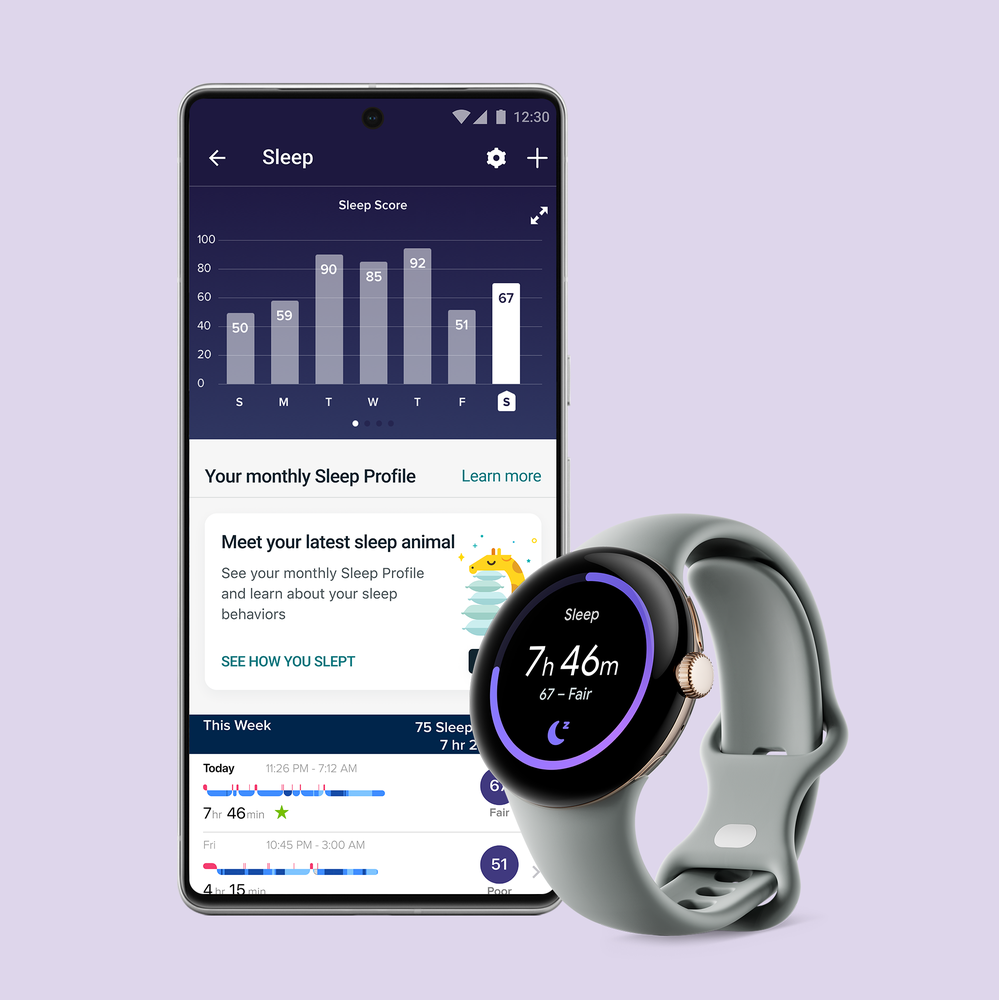 All these are on top of other softer additions, like Fitbit Sleep Profile (tracks 10 different aspects of sleep), new animated wallpapers, and improved search on older Pixel 4a phones. You can see the full list of December 2022’s feature drop here.

Join HWZ's Telegram channel here and catch all the latest tech news!
Our articles may contain affiliate links. If you buy through these links, we may earn a small commission.
Previous Story
What are Singaporeans looking for on Google Search in 2022?
Next Story
Create a rocket, play VR Football game and go kiddy karting: School holiday fun for aspiring space cadets