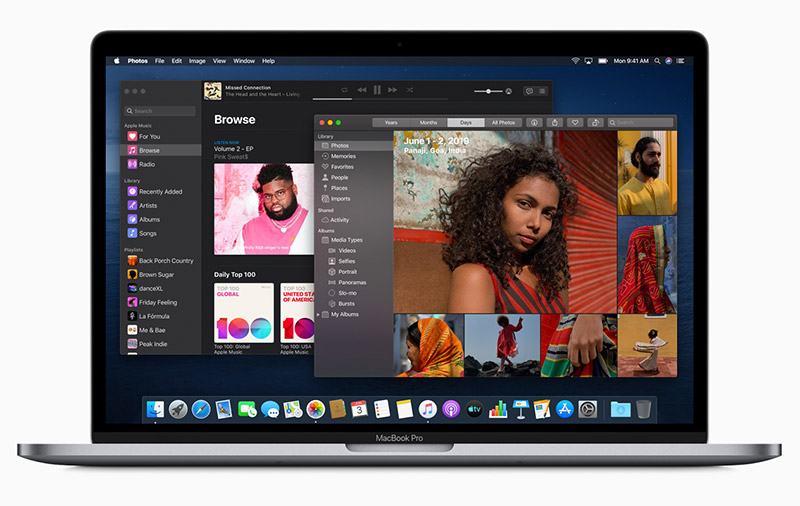 Apple’s next desktop operating system update, macOS Catalina, will be released this coming fall. For non-developers who can’t wait to try out the new experiences, Apple has a free beta testing program that you can sign up to get pre-release versions of the OS. In fact, version 4 of the public beta just dropped yesterday.

It goes without saying that installing beta software, especially beta OSes, isn’t recommend if you can’t deal with bugs or broken apps. And if you must, it’s better to install the beta software on non-production devices that are not business critical.

But is there a way to know if any of your apps would stop working on macOS Catalina beforehand? According to The Tape Drive, Catalina actually has a bundle called called IncompatibleAppsList.bundle that lists 235 apps that aren’t compatible with the OS. This is the list the installation will refer to during the upgrade to show you a warning when an incompatible app is detected. For those interested, you can find the list on The Tape Drive.

Also, as noted by The Loop, macOS Catalina will no longer run 32-bit software. Which means even if you’ve the latest version of an app running fine on the still-current macOS Mojave, it won’t run this fall it isn’t a 64-bit app.

To find out if an app is 64-bit, click the Apple menu (it’s at the top left) and navigate to About This Mac > System Report > Software > Applications. Check the column that says 64-bit and take note of the apps that say “No.” These are your apps that won’t even run on Catalina.

Source: The Tape Drive (via The Loop).

Join HWZ's Telegram channel here and catch all the latest tech news!
Our articles may contain affiliate links. If you buy through these links, we may earn a small commission.
Previous Story
Microsoft is building a cloud restore feature for Windows 10
Next Story
Fitbit's next Versa smartwatch likely to have AMOLED display and support Alexa