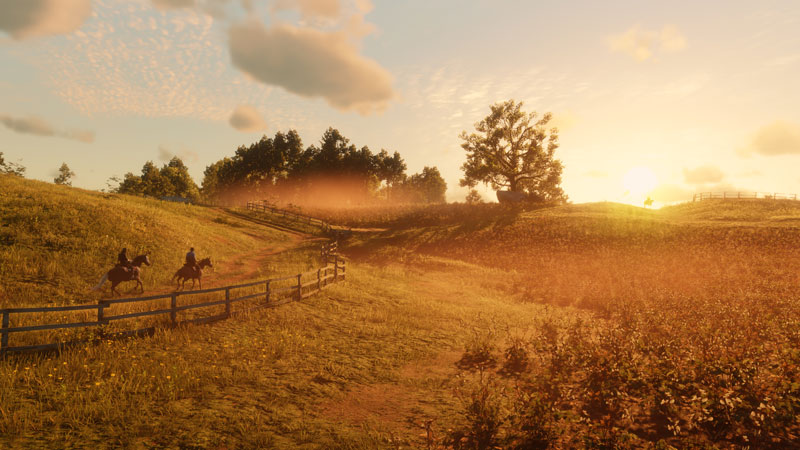 Rockstar Games is finally bringing Red Dead Redemption 2 to PC in November, and it's coming with plenty of new technical and visual improvements, along with new story mode content.

Rockstar laid out all the details on these improvements and additions in a post on Rockstar Newswire. On the technical side of things, the game will look better. Increased draw distances, higher quality lighting and ambient occlusion, and better quality textures for trees, grass and fur all combine to make the game as good-looking and realistic as possible. 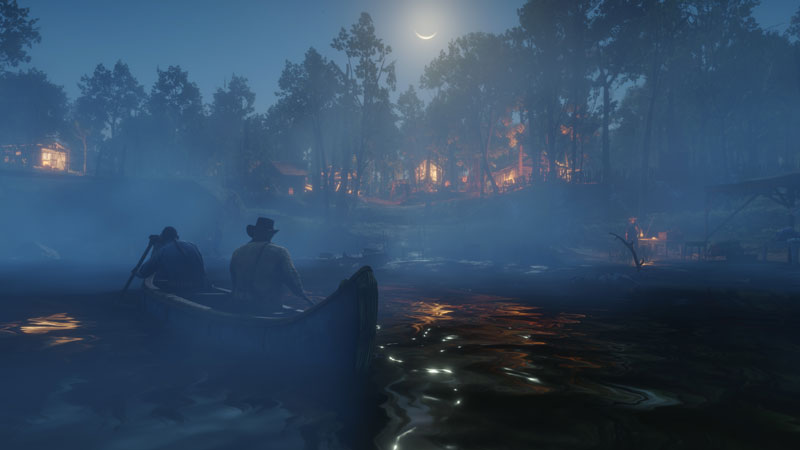 What’s more interesting is that Rockstar will be adding new content to Red Dead Redemption 2’s Windows PC version, previously unseen on consoles. There will be:

These aren’t exactly major updates to the game, and you won’t find anything meaningful in terms of story content here. Even the one new mission is just a collect-a-thon quest where you trade in requested herbs for rewards. The three new bounty hunter missions and weapons are by far the best addition, as there was a shortage of both in the main campaign.

All in all, this might not entice console players to double dip and buy the game on PCs to experience all the new content - which might be Rockstar’s thinking in adding this new content. Still, PC players should be more than happy with all the new toys they get to play with in-game.