Here are all the AMD X470 motherboards announced so far

ASUS has readied five X470 motherboards to go with AMD’s new Pinnacle Ridge chips. Like ASRock, they comprise both ATX and mini-ITX models, all of which have been listed here:

All the boards are available to buy now, with the exception of the TUF and ROG Strix X470-I Gaming.

The ROG Crosshair VII Hero (Wi-Fi) sits at the top of the line-up. This is a high-end board with almost everything you’d expect, including dual reinforced PCIe 3.0 x16 slots, dual PCIe 3.0 x4 M.2 sockets, onboard Wi-Fi, and robust support for external RGB lighting strips. 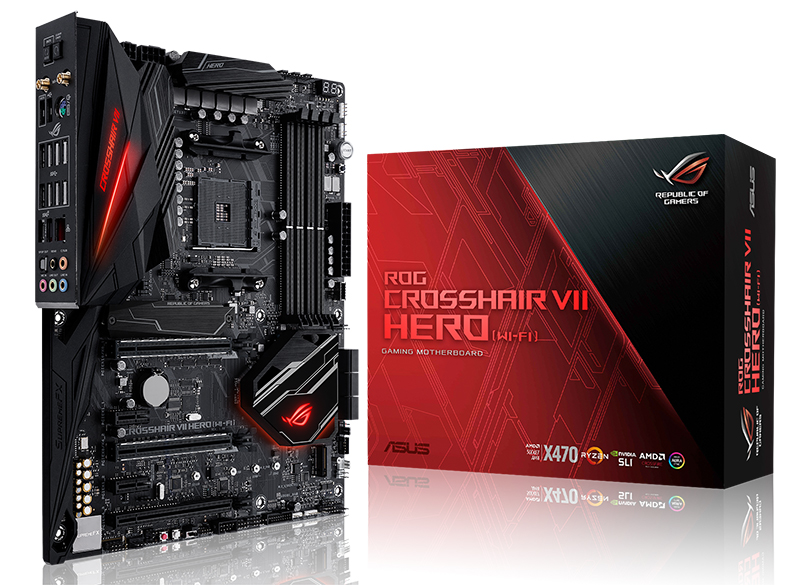 The board supports ASUS’ Aura Sync lighting of course, but what’s new is that it now works with the Philips Hue wireless home lighting ecosystem. According to ASUS, you’ll be able to control Hue lightings using the Aura app.

However, other than the chipset, what differentiates the Crosshair VII from older boards are new ROG features such as the new silkscreen labels on the board that help highlight the native ports for your drives and peripherals, and also the optimal PCIe and memory slot configurations.

Furthermore, ASUS is introducing something called Truevolt USB connectors, which are supposedly guaranteed to provide 5V to minimize risk to devices that rely on power from your USB ports, such as portable hard drives.

Next up, there’s the Strix X470-F Gaming and the Prime X470-Pro, which are actually remarkably similar. They differ mainly in terms of looks, where the Strix board is the fancier one, with RGB-illuminated heatsink covers and an integrated rear I/O shield. 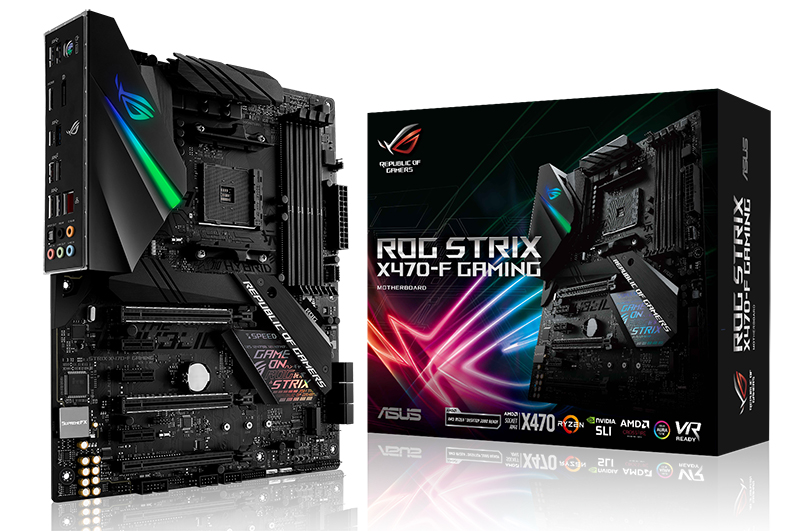 On the other hand, the Prime is a little plainer, with a monochrome color scheme and less ostentatious lighting. It’s also lacking the addressable RGB header found on the Strix motherboard. 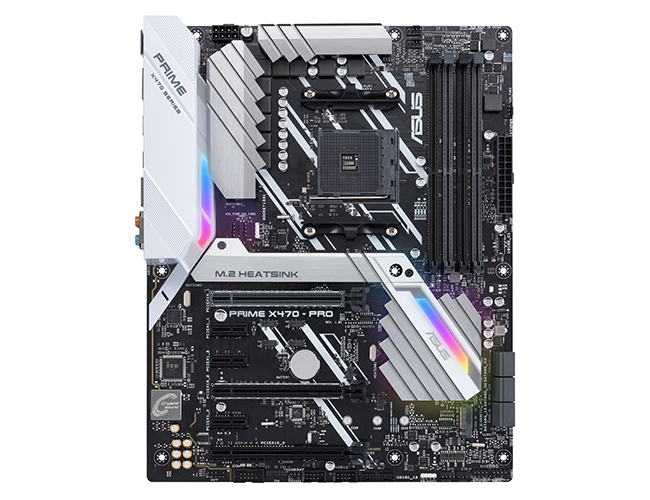 Furthermore, the Strix has a slightly more advanced audio solution in the form of the SupremeFX S1220A codec.

Compared to the Crosshair VII, these boards lack the dual PCIe 3.0 x4 M.2 slots, as their second M.2 socket is only PCIe 3.0 x2. But while the Crosshair dispensed with onboard display outputs because of its intended enthusiast audience, the Strix and Prime boards offer HDMI and DisplayPort outputs in case you pair them with Ryzen chips with integrated graphics.

The TUF X470-Plus and Strix X470-I Gaming round out ASUS’ X470 range. The TUF motherboard is the most basic of ASUS’ X470 boards, but it retains the series’ longstanding focus on reliability. 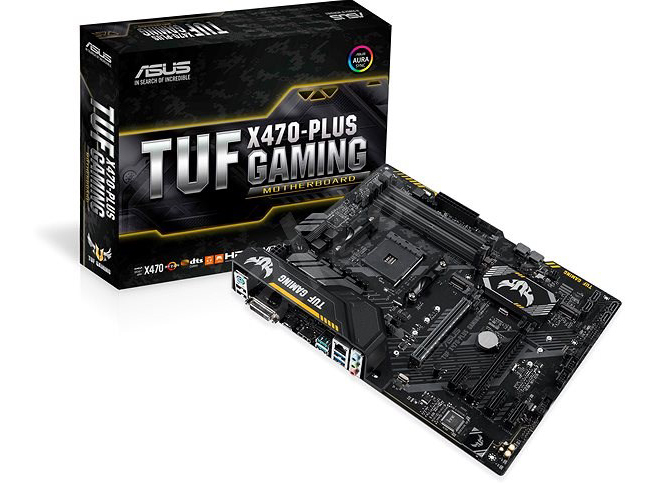 This means that instead of a power regulation circuitry designed for overclocking, ASUS went with one with protections against electrical faults. Other crucial board components also feature surge protections against things like lightning strikes and static electricity.

It shares the same M.2 socket configuration as the Strix and Prime boards, but features fewer USB ports on the rear I/O. It is also the only ASUS X470 ATX form factor board to not offer support for NVIDIA SLI.

Despite its size, the mini-ITX Strix X470-I Gaming is still targeted at enthusiasts, so it offers things like onboard Wi-Fi, SupremeFX audio, and RGB lighting, including one 4-pin RGB header and a second addressable header. 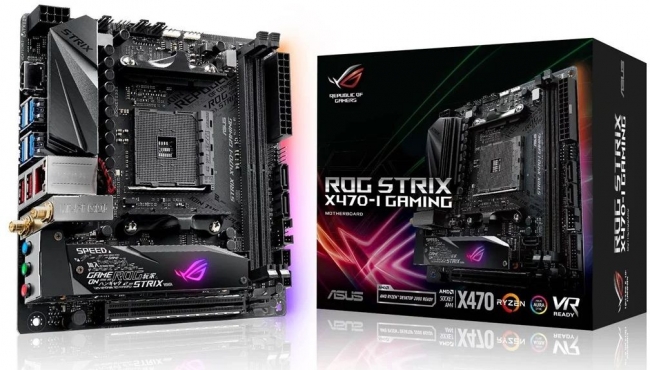 It’s also managed to fit in dual PCIe 3.0 x4 M.2 sockets like the Crosshair board, although the second socket is located on the back and shares PCIe lanes with the main PCIe 3.0 x16 slot.

Our articles may contain affiliate links. If you buy through these links, we may earn a small commission.
Previous Story
With Alexa Blueprints you can truly make Amazon Alexa your own
Next Story
7 things you need to know about the Samsung Galaxy S9 and S9+