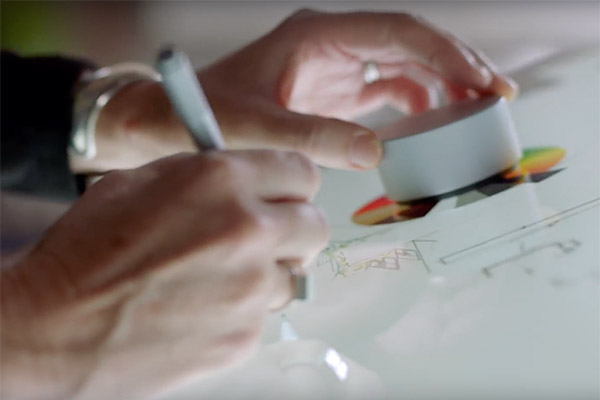 Last week, both Apple and Microsoft launched new devices with funky features or accessories. The former’s re-designed MacBook Pros now sport an OLED Touch Bar at where the row of function keys used to sit; the latter’s Surface Studio all-in-one desktop machine has a doorknob-like peripheral that acts like an input device like no other.

Here’s a video of the Surface Studio and Surface Dial in action:

While Windows and Microsoft’s own apps are most likely the first to gain support for the Surface Dial (e.g., you can twist the Dial in the Edge browser to scroll through a webpage), the power of the Dial will only be apparent when third-party apps get into the act. Here are the apps that support the Dial at the moment, as listed on the U.S. Microsoft Store:

Judging from the fact that the Surface Book still hasn’t come to Singapore, don’t get your hopes up on the Surface Studio appearing here anytime soon. But it’s worth noting that Microsoft is working on a firmware update for the Surface Pro 4 (and Surface Book) to enable it to work with the Surface Dial, including using it directly on-screen, which means there’s a good chance that the US$100 Dial will eventually make its way here alone.

Source: Microsoft Store (via The Verge).