"Hello, can you hear me?" Singapore ranks 2nd in APAC for WFH group video calling experience, according to Opensignal

"Hello, can you hear me?" Singapore ranks 2nd in APAC for WFH group video calling experience, according to Opensignal 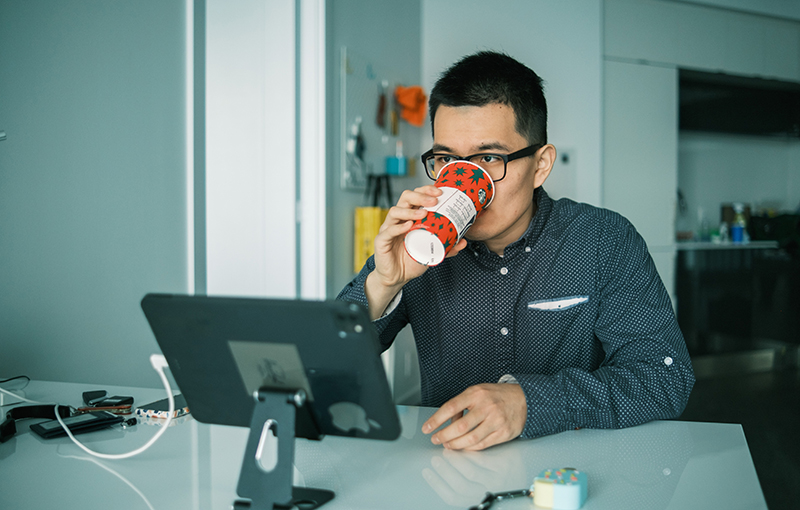 Be it Microsoft Teams, Zoom, Google Meet, Cisco Webex, or others, online meetings and group video calls are now a staple for most Singapore's PMETs. Having productive online group calls can be tough if you're constantly checking if your participants disconnected by accident, among other technical issues that mar the experience.

Opensignal, an independent mobile analytics firm, recently released a report that ranked group video calling experiences among 21 Asia Pacific (APAC) countries between February to May 2021. The firm measured whether all users in a group video call had sufficient video and call quality. That period coincides with Singapore's fluctuating pandemic response between Phase 2 and Phase 2 (Heightened Alert), where it saw many workers transitioning between working on-site and remotely. 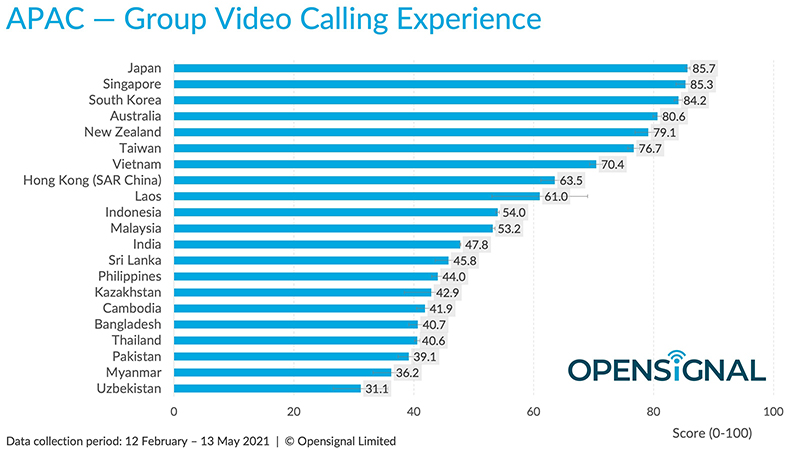 The Opensignal report ranked Singapore second among 21 APAC countries for its group video calling experience, which meant that group video calls on mobile devices were more seamless here than just about every other market they've tracked, with the exception of Japan in the top spot. According to Opensignal, Japan and Singapore are statistically tied with a 0.4-point difference in scores.

This report lends context to recent findings where Singapore's video conference users found their online experiences less-than-stellar, with reports of patchy connectivity, lag, and intermittent disruptions during peak hour use. To be fair, IMDA did impose fines upon some telcos late last year for the disruptions.

The Opensignal chart was pegged to a 100-point scale. It measured group video calling experiences in various configurations - two, four, and eight-person calls via Opensignal's real-world testing and its app calling tests. 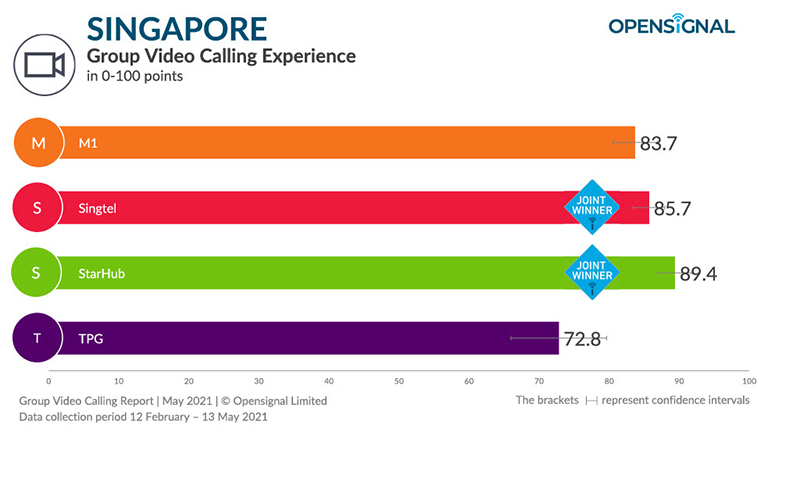 Opensignal also ranked the quality of group video calls among Singapore's telcos. Singtel and StarHub are joint winners for Singapore's group video calling experience, with their scores (85.7 and 89.4, respectively) are among the few best in the region. Their scores were only topped by Japan's SoftBank, which was the only telco to score above 90 points in the entire APAC region.

Join HWZ's Telegram channel here and catch all the latest tech news!
Our articles may contain affiliate links. If you buy through these links, we may earn a small commission.
Previous Story
Fitbit updates their Ace 3 with a kid-friendly special edition Minions model
Next Story
Xiaomi's premium range of 4K TVs officially available in Singapore from 6 June *Updated*