Headphones recommendations for IT Show 2017

Headphones recommendations for IT Show 2017

Hear, hear – IT Show 2017 has tons of headphone choices on display, on discount, and on our website. So what’s a good bargain or a good purchase at the show floor? Here’s our take. 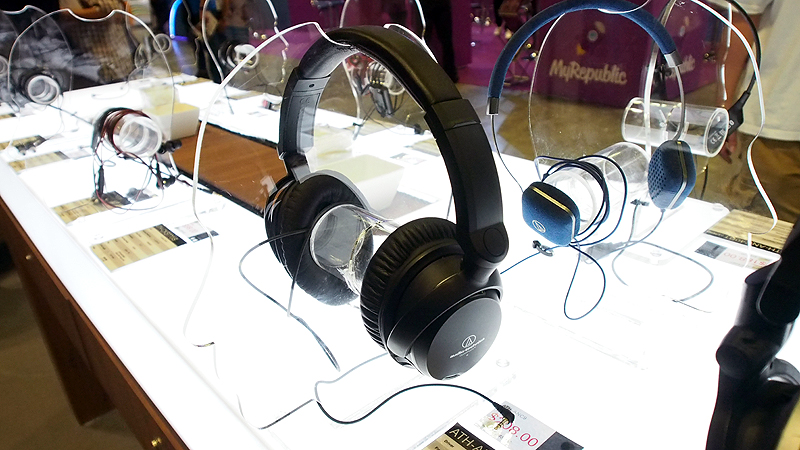 The ATH-ANC9 headphones by Audio-Technica pack four miniature microphones that are crucial for its proprietary noise-cancelling abilities. You can find it at the huge Audio-Technica booth at the back of Level 4. 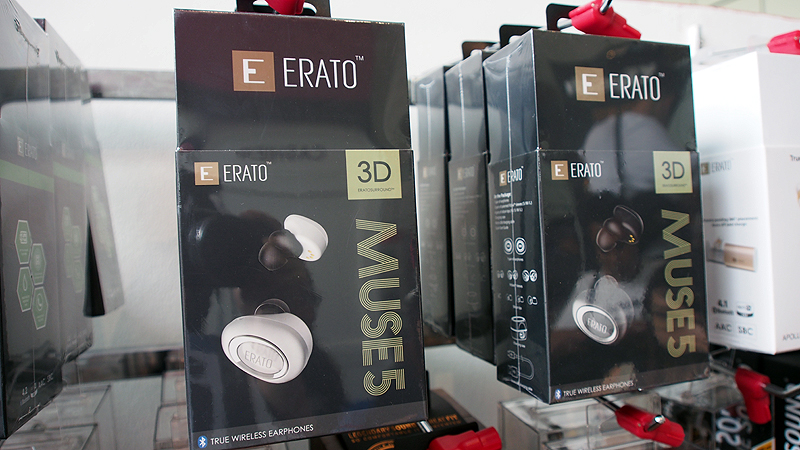 Erato’s latest true-wireless earbuds are modelled after their Apollo 7, but the new stuff fixes the common flaws of in-ear audio devices (like poor bass response). The Muse 5 has an audio playback of up to 4 hours, and its carrying case can fully recharge the earbuds up to three times more while on the go. They’re around the Nubox booth area on Level 3. 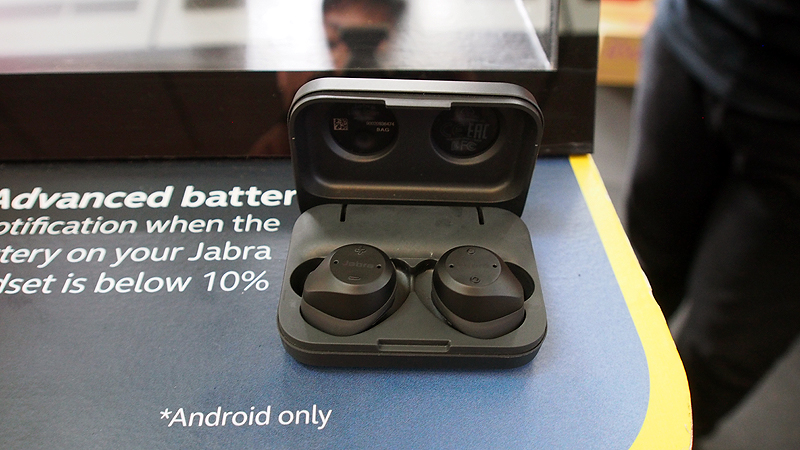 These true-wireless earbuds by Jabra caters to active lifestyle users, as it packs a bunch of fitness-related perks. There’s a built-in HRM, intelligent in-ear coaching, and IP67 water protection. While it only offers three hours of music in a single charge, the carrying case actually doubles as a portable charger for the Jabra Elite Sport. It’s on promotion over at Harvey Norman, Challenger, Best Denki, and Nubox booths. 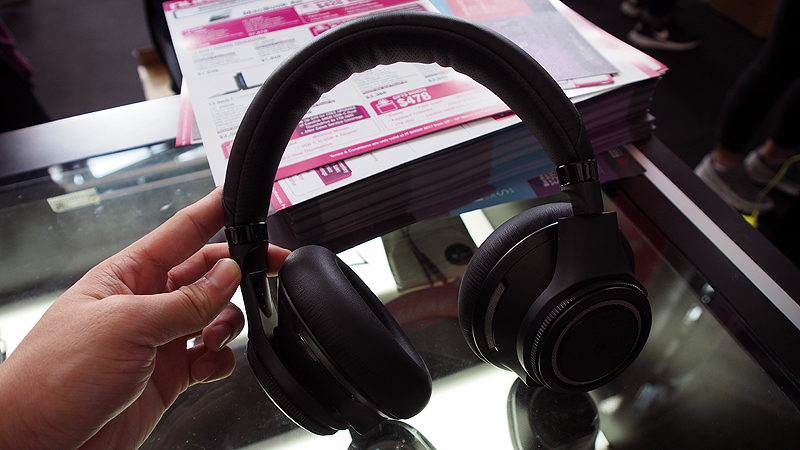 The Plantronics BackBeat Pro has an interesting OpenMic feature, where you can push the music to a backseat as the built-in microphones feed environmental sounds to you. It packs up to 24 hours’ worth of wireless music playback with Active Noise Cancelling turned on, and that’s increased to a whopping 60 hours if you use the cable provided. Buying it at IT Show 2017 nets a free flight adapter, over at Harvey Norman, Challenger, Best Denki, and Nubox booths. 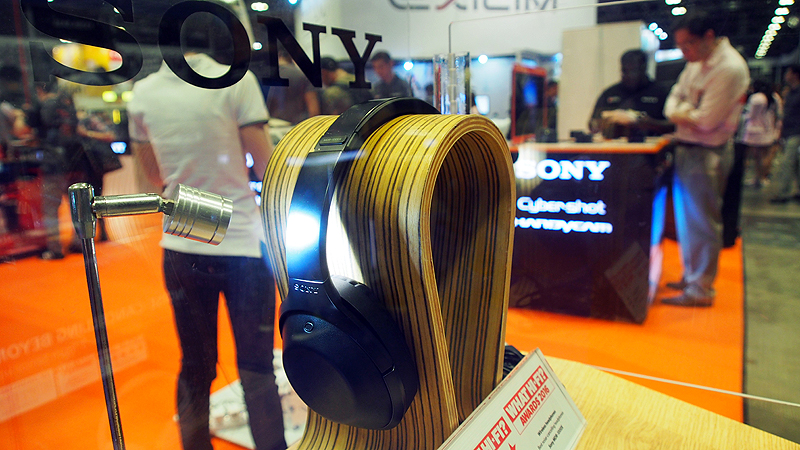 This is Sony’s answer to flagship answer to the increasing demands for active noise-cancelling headphones. The MDR-1000X headphones pack Sense Engine, a software and algorithm that can personalize your ANC preferences, as well as the ability to exclude voices from being canceled out. It’s retailing at the Sony booth located at the front of Level 4.