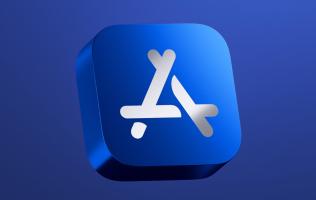 This HDMI cable has RGB lighting and it's ridiculous

This HDMI cable has RGB lighting and it's ridiculous 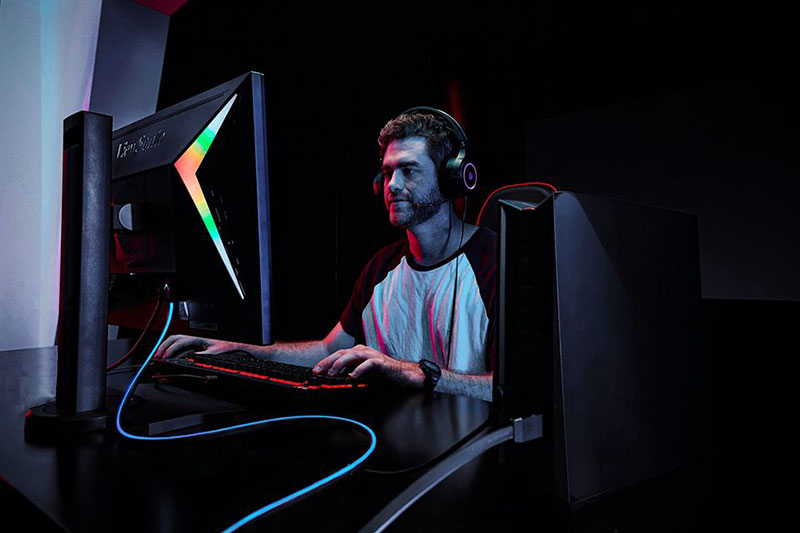 There's are no rules for what you can or cannot put RGB LEDs on, it seems. Cable maker Vivify has come up with the Arquus W73, and it's basically an HDMI cable with RGB lighting.

Ridiculous as it seems, I'm only slightly surprised. After all, we have RGB cables and cable combs already, and companies like NZXT and Razer have gone all out to ensure that you can have an entire setup with synchronised lighting effects.

What is absurd however is how much the cable will cost. Vivify is selling it at US$79.99, and this appears to be an already discounted price that's down from its usual US$149.99 price tag. Other than the RGB lighting, the Arquus W73 is really just a good 'ol HDMI cable, and I'm not sure that there's anything that can justify the price.

The cable supports seven basic colours and an additional colour cycle mode, and you can switch up the effects via a touch sensor. 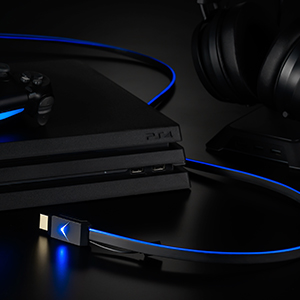 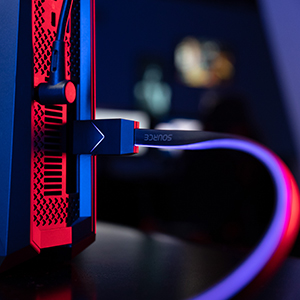 Of course, Vivify is also touting some quality components in the cable. It's made from fiber optic cables instead of traditional copper, and the company says this lets it exceed the usual distance limits of passive copper HDMI cables. Fiber optic cables also use light instead of electricity to transmit signals, which are supposedly unaffected by things like electromagnetic or radio frequency interference. This means that fiber cables suffer from less signal loss and can cover greater distances than their copper counterparts, says Vivify.

That's all well and good, but Vivify is still only offering the cable in 2.7m or 4.5m versions, instead of some insane length that the fiber optic cable is supposed to enable.

The Arquus W73 adheres to the HDMI 2.0b standard, which means support for 4K 60Hz video and Hybrid Log Gamma (HLG).

Join HWZ's Telegram channel here and catch all the latest tech news!
Our articles may contain affiliate links. If you buy through these links, we may earn a small commission.
Previous Story
Has Take-Two confirmed a new BioShock game?
Next Story
Sony’s new WH-H910N bring a dash of colour to noise-cancelling headphones