The HDMI 2.0 specifications have been announced, which features bandwidth that has been updated to 18Gbps, from 10.2Gbps of the older HDMI 1.4. Besides this, HDMI 2.0 also boasts of support for 4K video at a resolution of 3,840 by 2,160 pixels. The new standard is backward compatible with its earlier versions. 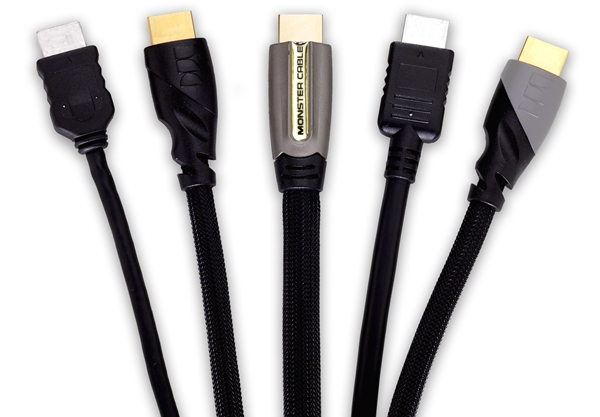 HDMI 2.0 also introduces new features that consist of the following:-

Due to the fact the HDMI 2.0 standard is built on top of the existing HDMI 1.x specifications, the new standard's features will work with existing cables; however, its higher bandwidth features such as support for 4K video at Ultra HD resolution will require Category 2 HDMI (HDMI High Speed) cables. For more information on HDMI 2.0, please visit its official FAQ page here.