We now have a premiere date for HBO's Watchmen!

We now have a premiere date for HBO's Watchmen 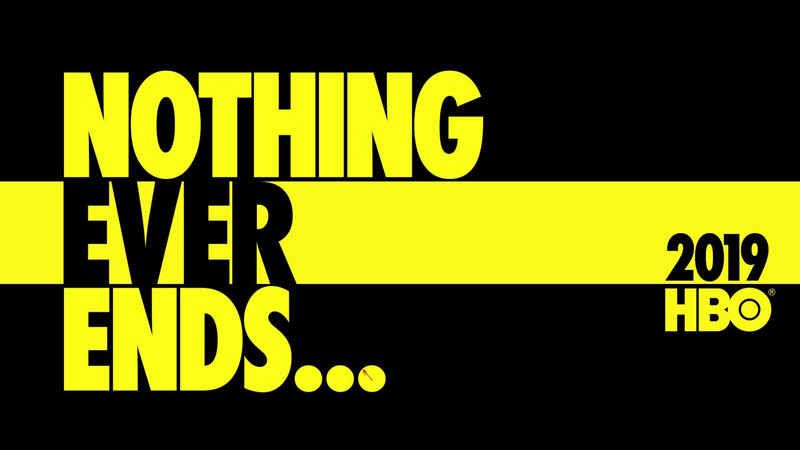 Tick tock! HBO’s Watchmen TV show will premiere on Monday, 21 October at 9am (Singapore time) at the same time as the US on HBO and HBO GO. If you miss it, you can always watch the encore at 10pm on the same day.

The show is a ‘remixed’ version of the original graphic novel, telling a story in the same world after the events of the book. We’ll see many new characters, as well as Silk Spectre, Ozymandias and Doctor Manhattan, who will return from the original story.

Watchmen is created by Damon Lindelof (creator of The Leftovers), who wrote the pilot with Nicole Kassell directing. The show has a pretty stacked cast, including but not limited to Regina King, Jeremy Irons, Robert Redford and Tim Blake Nelson.

Interestingly, the show will also incorporate characters from the current comic book Watchmen sequel - Doomsday Clock - where characters cross over to the DC Universe. So there’s a chance, however small it is, that we could see Superman and Doctor Manhattan sharing the same screen. Wouldn’t that be nice?

Too bad he’s off fighting monsters on Netflix.