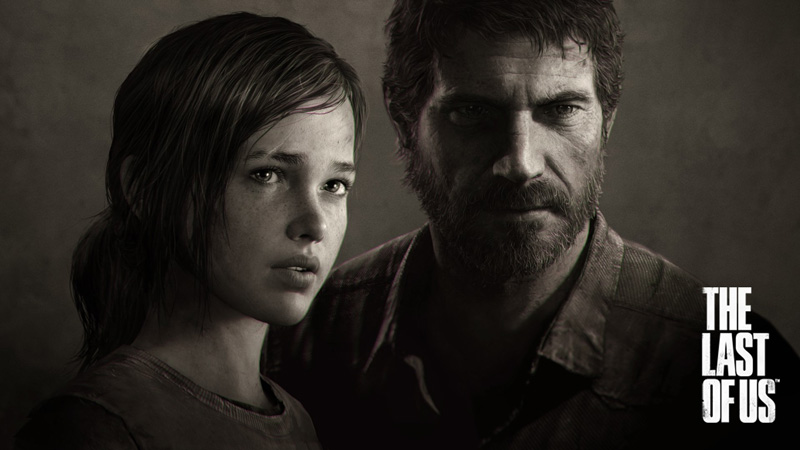 Ellie and Joel in live action?

A TV series adaptation of The Last of Us is in the works at HBO! The company confirmed the news with a tweet, along with the startling news that writer and creative director of the game Neil Druckmann will be developing the series alongside Craig Mazin.

Craig Mazin had previously created the critically acclaimed series Chernobyl for HBO, and will write for the series alongside Druckmann. Evan Wells, president of game developer Naughty Dog will also executive produce the show with Carolyn Strauss. Hollywood Reporter revealed that the series will be the first television series from PlayStation Productions, co-produced with Sony Pictures Television. 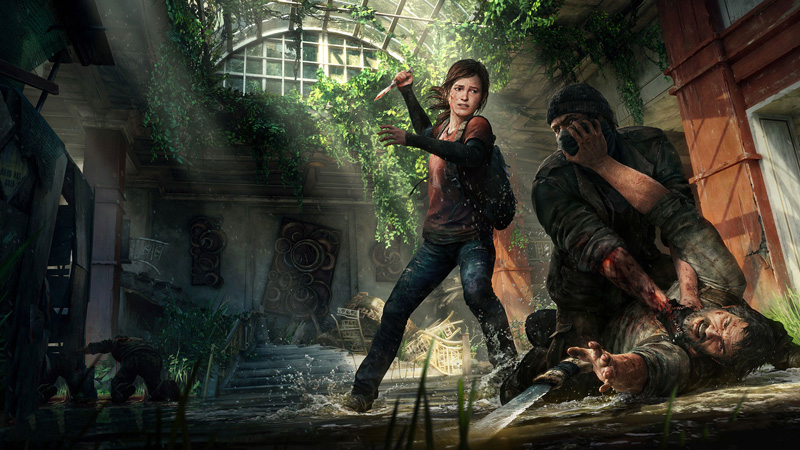 A series based on The Last of Us would likely expand on Joel and Ellie’s journey in the much-loved PlayStation exclusive game, as they travel for almost a year to find a militia group - the Fireflies. While doing so, they end up having to fight off cannibals, Clickers (zombies) and other ruthless survivors. It’s not exactly a peaceful journey.

On the series, Mazin said to the Hollywood Reporter:

Neil Druckmann is without question the finest storyteller working in the video game medium, and The Last of Us is his magnum opus. Getting a chance to adapt this breathtaking work of art has been a dream of mine for years, and I'm so honored to do it in partnership with Neil.

Druckmann also talked about the series:

From the first time I sat down to talk with Craig I was equally blown away by his approach to narrative and his love and deep understanding of The Last of Us. With Chernobyl, Craig and HBO created a tense, harrowing, emotional masterpiece. I couldn't think of better partners to bring the story of The Last of Us to life as a television show.

The Last of Us is such an emotionally rich and narrative-driven story, which makes it almost perfect for a TV series adaptation. You would have to bring back Gustavo Santaolalla to compose for the show of course - it just wouldn’t feel like The Last of Us without his music.

You would also have to cast actors for Joel and Ellie with as much chemistry as Troy Baker and Ashley Johnson shared in the game, to really sell their relationship and how it develops throughout their journey together.

Interestingly, it was also reported that the series has potential to adapt the events of The Last of Us Part 2, which will be released on May 29, 2020. The sequel has a pretty big time skip after the events of the first game, so it will be interesting to see how the series handles that lost time. Perhaps it could even cover the gap in between both games.

It’s hard not to consider The Last of Us when thinking of the best games ever made, so this HBO series certainly has a lot to live up to. Having the game’s creative director and writer certainly helps, though.

Join HWZ's Telegram channel here and catch all the latest tech news!
Our articles may contain affiliate links. If you buy through these links, we may earn a small commission.
Previous Story
Ghost of Tsushima will arrive in June, check out its collector's edition
Next Story
Canon’s upcoming EOS R5 has a brand-new sensor and supports in-body IS