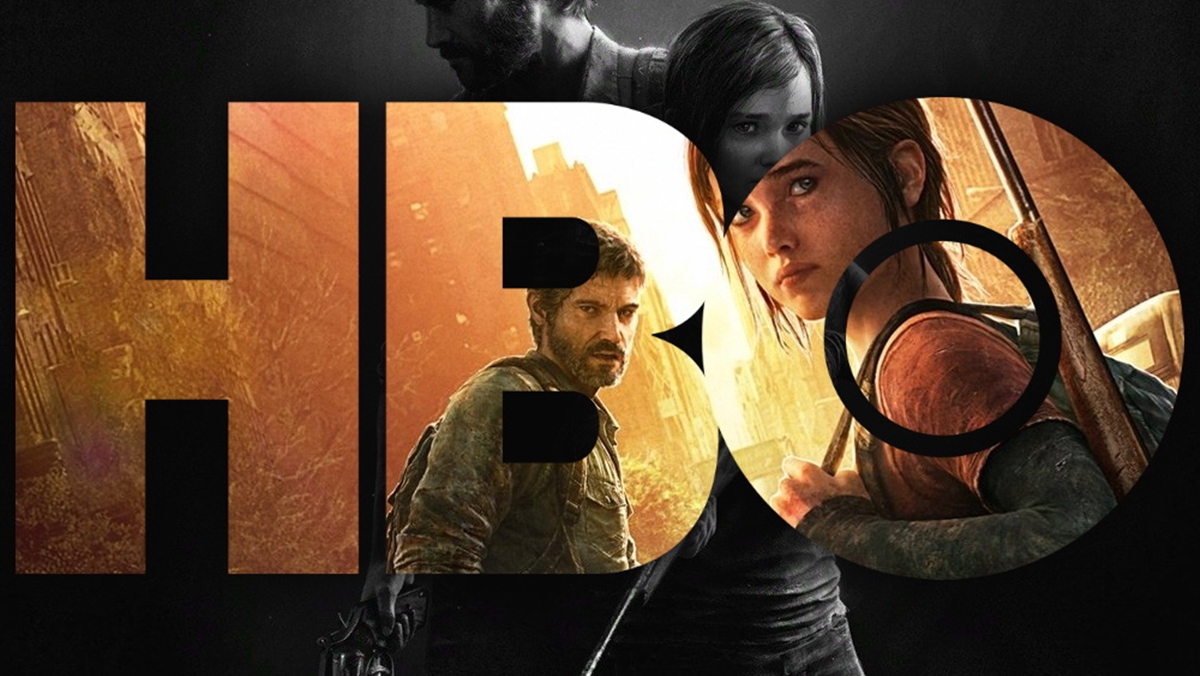 Although its title is relatively simplistic compared to the likes of "God of War" or "Final Fantasy", it's safe to say that developer Naughty Dog's The Last of Us games were generally fantastic stuff. But like many other games and books that have since spawned TV or film adaptations, it appears that the community is quite divided on whether the series actually needed one.

Well, whichever side of the fence you happen to be on, it doesn't really matter, seeing as the HBO MAX adaptation has already rolled out its first trailer.

The series, which stars Pedro Pascal and Bella Ramsay as Joel and Ellie respectively has been scheduled to premiere on the service sometime in 2023, and the trailer already depicts a couple of scenes that players might remember from the first game. Additionally, we're also shown brief footage of a Clicker, which will probably haunt my nightmares for a couple of days at least.

Unfortunately, the comments on the Twitter post are as divisive as expected, especially when it comes to Ellie's casting. Despite Ramsay having put up a great performance during her short stint in Game of Thrones, the naysayers are complaining that she doesn't look enough like the in-game Ellie to deserve the part. To be fair, I do agree that Ramsay really doesn't look like Ellie based on a one-to-one comparison, but like the other half of the community that's choosing to shrug its shoulders, the easiest way to address the matter is to let her performance speak for itself. After all, that's what acting is all about, no?

Join HWZ's Telegram channel here and catch all the latest tech news!
Our articles may contain affiliate links. If you buy through these links, we may earn a small commission.
Previous Story
Singtel to use 5G to enhance the F1 experience in Singapore for locals and tourists
Next Story
Gardens by the Bay partners M1 for its 5G-powered, digital twin metaverse