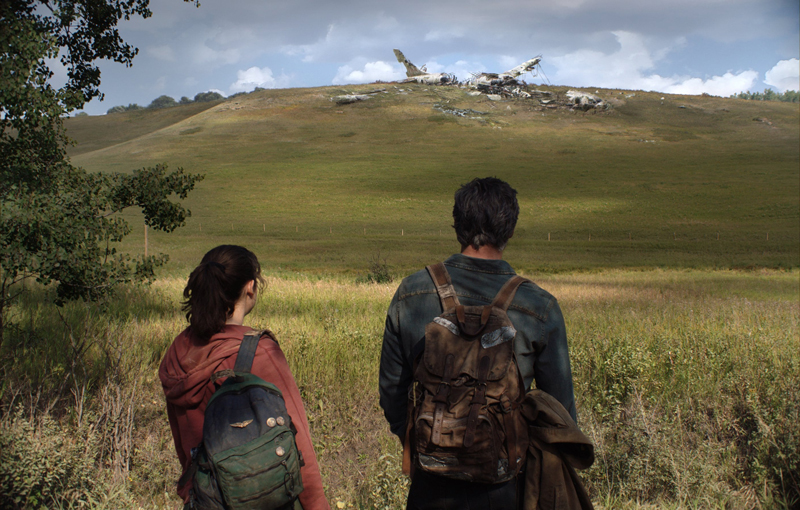 But where are the Clickers?

HBO has released a first-look image from its upcoming TV show adaptation of The Last of Us, starring Pedro Pascal as Joel Miller and Bella Ramsey as Ellie. The picture was shared on The Last of Us Day (26 September), which annually celebrates all things related to the game franchise.

Check out the full picture below: 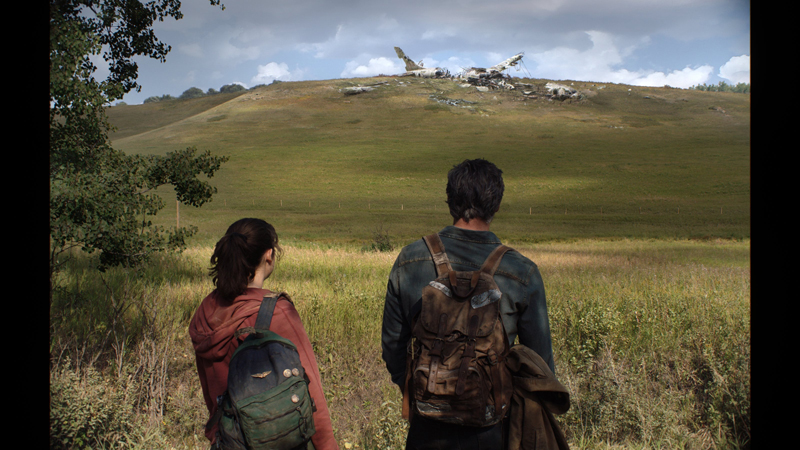 The image sees Pascal’s Joel and Ramsey’s Ellie standing side-by-side in an open field, gazing upon a fallen destroyed airplane. Their costumes look incredibly accurate to the first game - down to their signature backpacks, Ellie having decorated hers with specific pins and badges. Joel has a denim shirt on while Ellie wears a hoodie, and the two seem to have already embarked on their journey to find the Fireflies.

This picture was released on 26 September, known in-game as the day the Cordyceps brain infection that turned people into bloodthirsty Infected and Clickers reached critical mass. 26 September is the day on which The Last of Us’ story begins, with Joel trying desperately to keep his family safe amidst a suddenly-raging apocalypse.

HBO’s The Last of Us TV series will run for a 10-episode first season, planned for release in 2022. Craig Mazin (Chernobyl) will serve as showrunner while the first game’s director Neil Druckmann returns to write and produce.

Join HWZ's Telegram channel here and catch all the latest tech news!
Our articles may contain affiliate links. If you buy through these links, we may earn a small commission.
Previous Story
Amazon announces Astro, an ambitious home robot that can deliver items, help with home security, and more
Next Story
Riot Games' Arcane will premiere on Netflix and Tencent video on 6 Nov