HBO's His Dark Materials will premiere in November

HBO's His Dark Materials will premiere in November 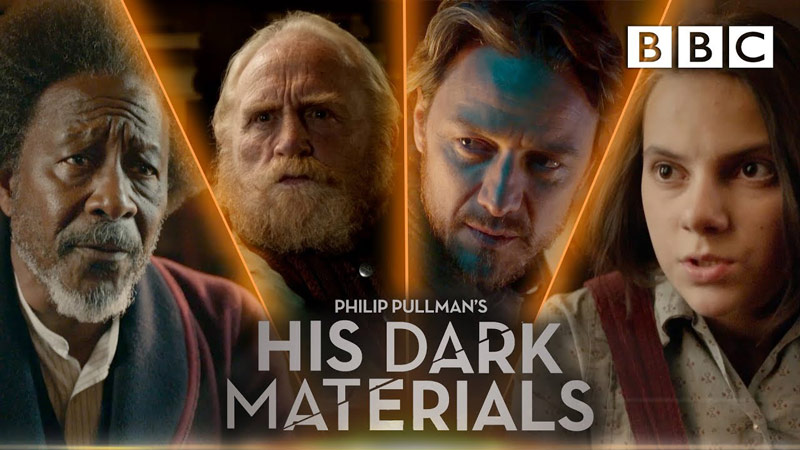 His Dark Materials, HBO’s highly anticipated upcoming drama series will premiere at the same time as the US on Tuesday, 5 November at 10am. You will be able to watch the premiere on HBO GO and HBO.

This series pulls from Phillip Pullman’s trilogy of His Dark Materials books, following Lyra (Dafne Keen), an otherworldly young woman. She’s searching for a missing friend and ends up uncovering a conspiracy involving kidnapped children and a strange phenomenon - Dust.

Interestingly, this particular show isn’t solely produced by HBO like Watchmen or Game of Thrones. BBC and HBO are co-producing the show, and have already set a second season of the series in motion.

His Dark Materials was previously adapted on the big screen as a movie called The Golden Compass - although it didn’t fare too well back then. A TV show might be a better fit though, considering how elaborate the world of the books are, and that Bill Pullman is already writing a sequel book series currently. There are lots of lore to pull from!