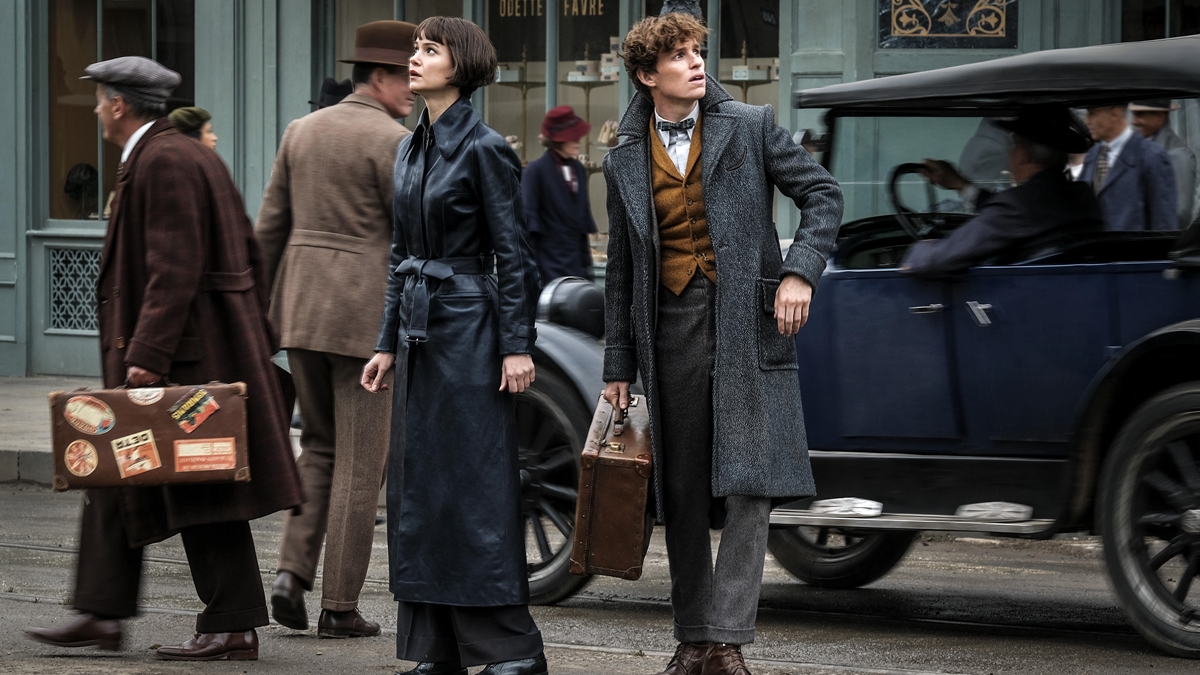 Listen up, Potterheads. I don't know if you've been reading Page 394 as diligently as you should be, but just in case there are a couple of gaps in your knowledge, HBO GO and Cartoon Network will be running a little "refresher course" to help prepare you for the Fantastic Beasts: The Secrets of Dumbledore.

Case in point, the aforementioned third entry in the Fantastic Beasts line of Wizarding World films is scheduled to premiere in Singapore on 14 April, and yes, the wait is as painful as sitting through a Cruciatus curse head-on. But while we definitely can't bring the premiere closer, we can make the interim period feel shorter, and there's no better way to do that than by watching all 12 of the previous titles.

Of course, you will need a subscription to either HBO GO or Cartoon Network for that, and do note that only HBO GO will offer on-demand streaming. Cartoon Network will instead be running these programmes as a marathon over a period of time, from 8-23 April at 8 pm daily. 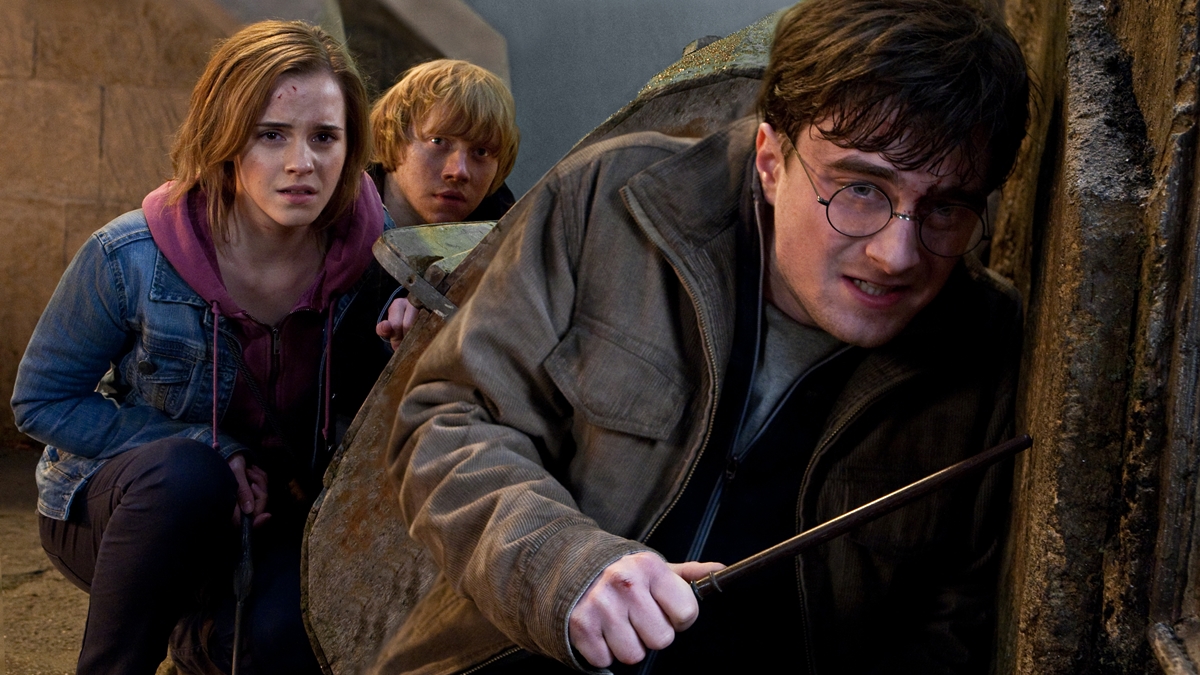 Now, the eagle-eyed wizards might have already noticed something a little off about this announcement, and it's that there aren't actually 12 films in total. Yet, we assure you that you'll have 12 exciting titles to check out. To break it down, you've got the eight from the main Harry Potter saga and two from the ongoing Fantastic Beasts saga, while the last two include the Harry Potter 20th Anniversary: Return to Hogwarts and the Harry Potter: Tournament of Houses specials. 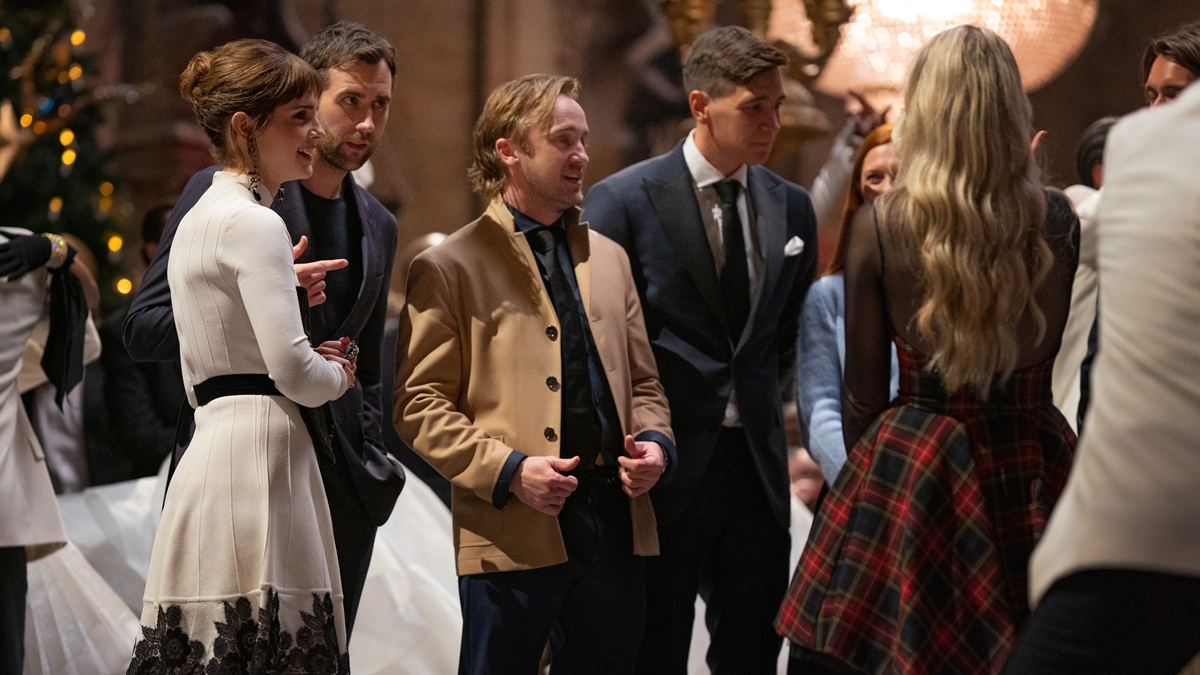 In fact, if you're all caught up on the movies and don't really need a refresher course, the latter two are probably still worth watching by virtue of sheer nostalgia. Not only do they feature loads of cast members from the first film all the way to the tenth, but it'll also be fun to see who actually knows their Accio from their Wingardium Leviosa during the trivia segments, which are hosted by the one and only Dame Helen Mirren.

Join HWZ's Telegram channel here and catch all the latest tech news!
Our articles may contain affiliate links. If you buy through these links, we may earn a small commission.
Previous Story
Apple could reduce display bezels on the iPhone 14 Pro Max by 20%
Next Story
Jay Chou loses a Bored Ape NFT worth US$500,000 in phishing attack