HBO's Friends: The Reunion trailer teases the one where they get back together

HBO's Friends: The Reunion trailer teases the one where they get back together 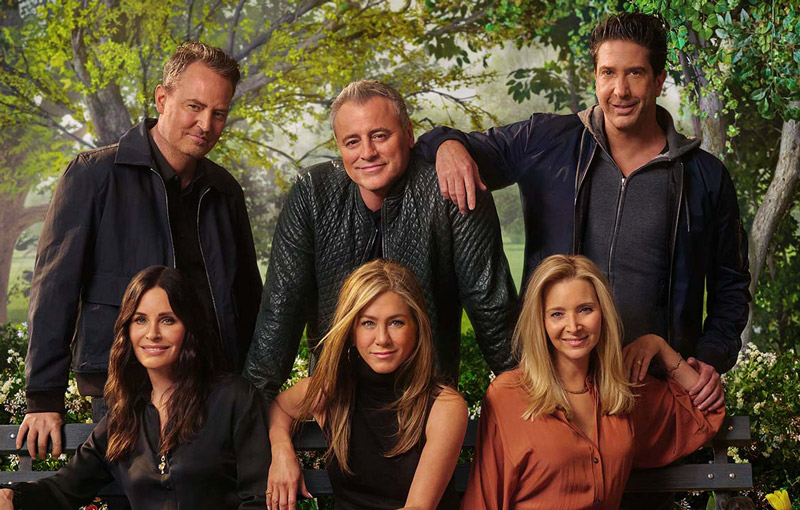 Get those tissues ready.

HBO Max has finally released a trailer for its highly-anticipated Friends reunion special, which brings the main cast of the 1994 sitcom together again for an emotional reunion. It’s the full cast, too! Jennifer Aniston, Courteney Cox, Matthew Perry, David Schwimmer, Matt LeBlanc and Lisa Kudrow all return.

To save you some disappointment, this is not a scripted episode serving as a follow-up to the series. Instead, we’re getting an unscripted special that brings the cast back together to reminisce on their time spent on the set of Friends. The cast also indulges in other shenanigans - like doing a table read of ‘The One Where Everybody Finds Out’, participating in a tense trivia game and checking out what looks like… a fashion show?

Naturally, the reunion is chock-full of callbacks to the series too, like Matt LeBlanc and Matthew Perry leaning back in their leather chairs. The cast even hits on one of the show’s most long-running debates: were Ross and Rachel really on a break when he slept with someone else? Most of the cast agrees that they were - minus Matt LeBlanc, who hilariously disagrees.

Join HWZ's Telegram channel here and catch all the latest tech news!
Our articles may contain affiliate links. If you buy through these links, we may earn a small commission.
Previous Story
Batman: Caped Crusader series from J.J. Abrams and Bruce Timm coming to HBO Max
Next Story
New Otter.ai Assistant can automatically join your Zoom meetings for you and transcribe them too