HBO announces 'House of the Dragon', a Game of Thrones prequel

HBO announces 'House of the Dragon', a Game of Thrones prequel

HBO has ordered a full 10-episode season of House of the Dragon, a Game of Thrones prequel co-created by George R.R. Martin and Ryan Condal. Miguel Sapochnik and Ryan Condal will partner up as showrunners for the series.

The series, based on George R.R. Martin’s book Fire & Blood, will be set 300 years before the events of Game of Thrones. The story will follow House Targaryen - one of the more messed up families in Game of Thrones history. Sapochnik will direct the pilot and additional episodes, while Condal will write episodes. The series already has a poster. 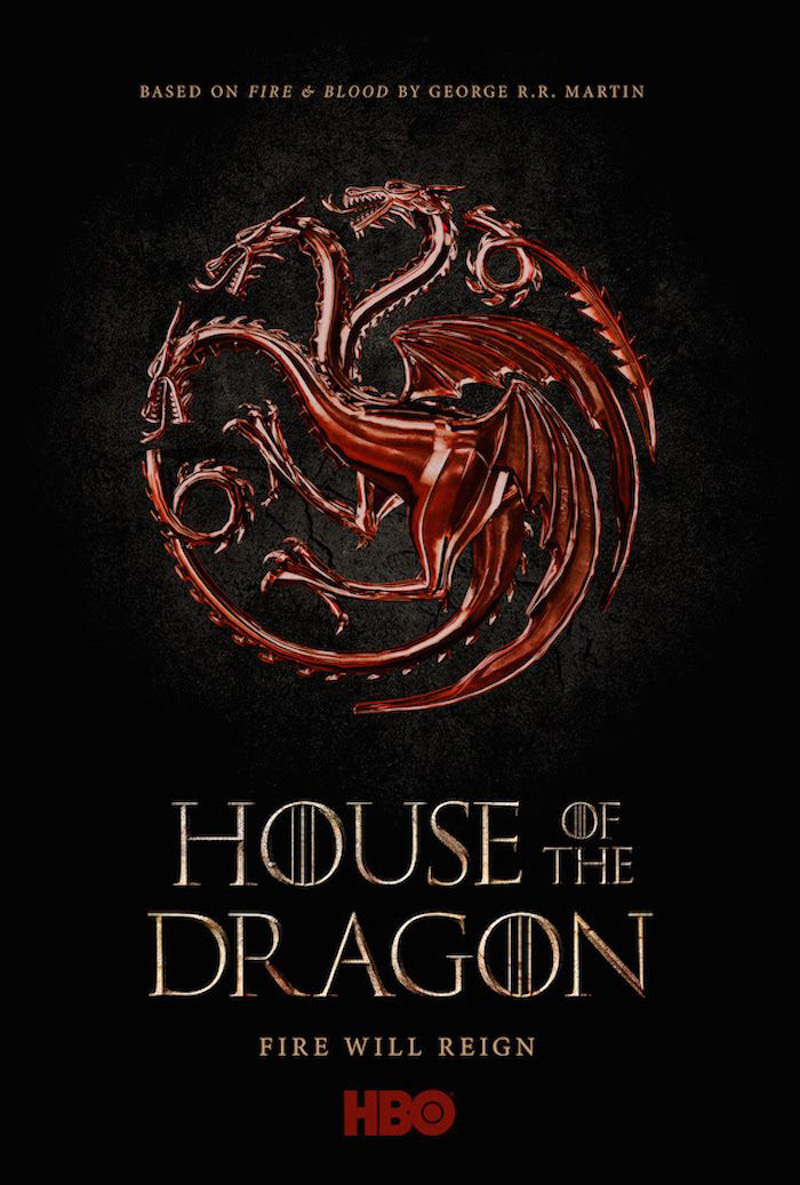 The ‘Game of Thrones’ universe is so rich with stories. We look forward to exploring the origins of House Targaryen and the earlier days of Westeros along with Miguel, Ryan and George.

It’s clear that HBO has no intention of giving up on the Game of Thrones property, even after such a passionate (read: very angry) response to its final season. Still, Miguel Sapochnik helming this series should give fans hope - considering he directed many of the show’s most impressive episodes (Battle of the Bastards, Winds of Winter, Hardhome).

Join HWZ's Telegram channel here and catch all the latest tech news!
Our articles may contain affiliate links. If you buy through these links, we may earn a small commission.
Previous Story
Samsung launches two new premium notebooks that feature QLED displays
Next Story
Here are five more titles going onto the Apple Arcade