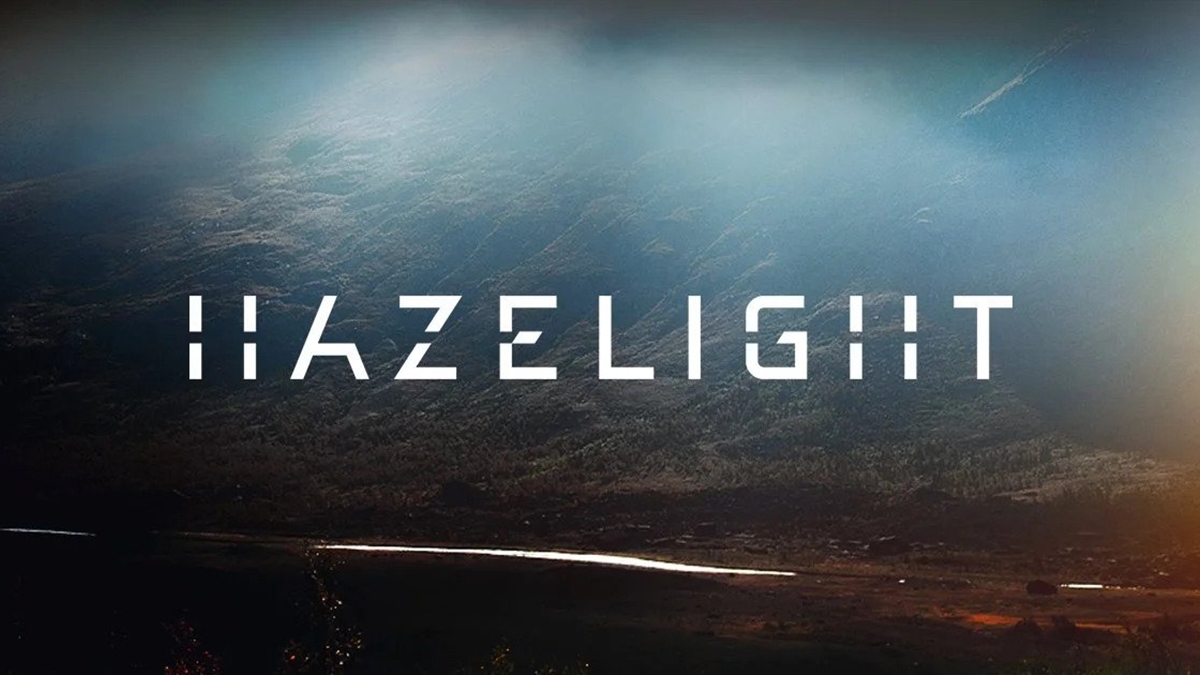 Within the gaming industry, it's safe to say that Hazelight Studios director Josef Fares has made quite the name for himself and his team, being one of the rare few folks known for both their bark as well as their bite.

For starters, he's certainly not shy about cussing on camera, but at the same time, he has also proven his directorial mettle time and time again - over the course of three amazing games, no less. From Brothers: A Tale of Two Sons to A Way Out and of course, the absolutely stellar It Takes Two, Hazelight's games are always and truly a pleasure to play, so it goes without saying why we're excited about the team's latest project, which Fares teased earlier this week on his personal Twitter account. 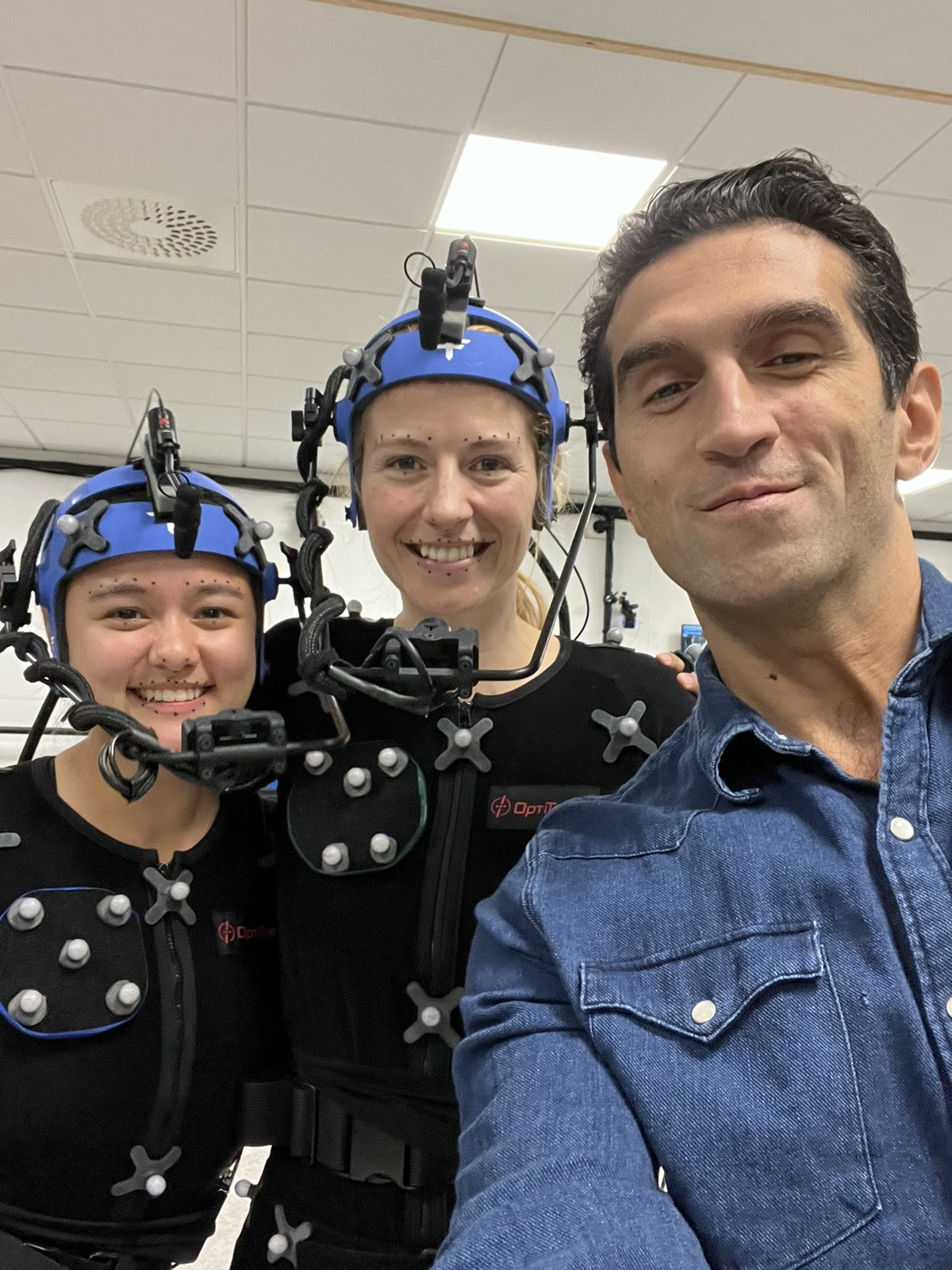 Although we don't have specific details on what Hazelight's working on, we do know that it will probably be a co-op title with two female protagonists given the above image. Accompanying it is a short but rather succinct caption: "Sneak peek of the next game.", which really removes any doubt as to the nature of the picture.

However, what's also interesting about this image is the presence of motion and more importantly, facial capture equipment. Hazelight's games have always placed great importance on their emotional denominators, and such technology is probably the closest we'll get to seeing realistic emotions in games right now. Granted, this new project might still be in its relative infancy, but regardless of whether it ends up being a "heart-wrencher" or a "heart-warmer", I'd like to declare in advance that I'm perfectly content with letting Fares keep his thousand-dollar bet for the second game in a row.

Join HWZ's Telegram channel here and catch all the latest tech news!
Our articles may contain affiliate links. If you buy through these links, we may earn a small commission.
Previous Story
Stage Manager is coming to the 2018 and 2020 iPad Pro models
Next Story
Overwatch 2's new Defense Matrix initiative will "fortify gameplay integrity and positivity"