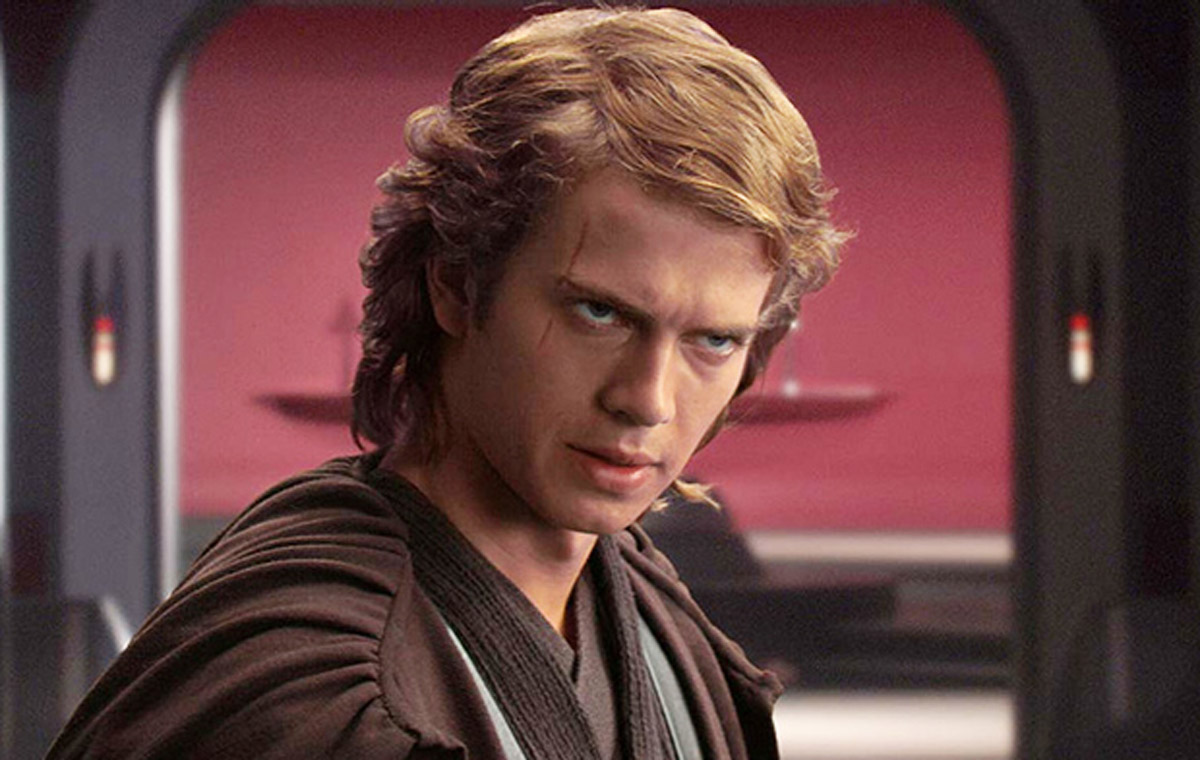 The prequels are making a comeback.

Hayden Christensen is reprising his role as Anakin Skywalker for Disney+’s upcoming series Ahsoka, according to The Hollywood Reporter. Seeing as Ahsoka Tano was practically raised by Anakin and Obi-Wan in Star Wars: The Clone Wars, this return makes a lot of sense - though we're not sure if Christensen is playing a younger Anakin or his older and more evil self, Darth Vader.

Seeing as Ahsoka is set around the same time as The Mandalorian and right after the events of Star Wars: Rebels, the series would take place after Darth Vader’s death. It’s likely that Christensen is returning as a Force Ghost to guide his ex-Padawan on her new journey, wherever it might lead her.

Christensen is also returning as Anakin for Disney+’s upcoming Obi-Wan Kenobi series, so it looks like the actor is going to start popping up all over the Star Wars universe from now on. Even if Christensen isn’t playing a Force Ghost, there is a ton of shared history between these characters in Star Wars: The Clone Wars for both shows to explore via flashbacks.

Ahsoka is set to begin production in 2022, which likely means that Kenobi will hit the streaming service first next year. Before either of those premiere however, we’ll get The Book of Boba Fett in December.

Join HWZ's Telegram channel here and catch all the latest tech news!
Our articles may contain affiliate links. If you buy through these links, we may earn a small commission.
Previous Story
Xbox will be showcasing Halo Infinite's campaign gameplay later today
Next Story
The rumoured Warner Bros. brawler Multiversus might make Powerful Shaggy a thing