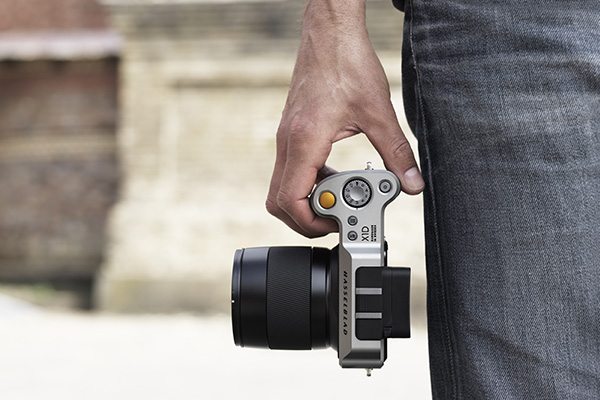 We first posted news about the Hasselblad X1D here, and it appears everything from the images to the prices for both body and lenses are correct. 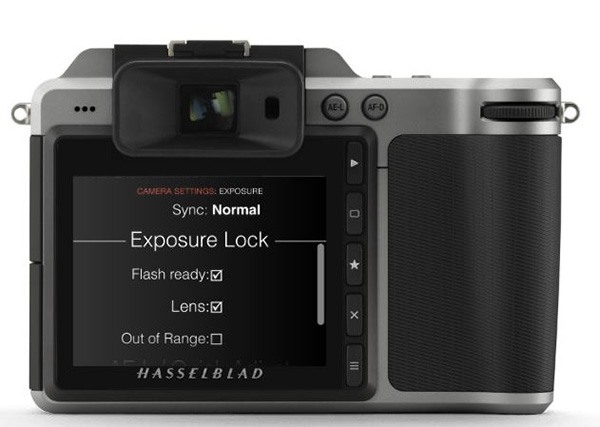 The high-resolution 3.0” TFT rear LCD has 920k pixels and 24bit color and supports full touch for easy navigation of menus, while the electronic viewfinder is no slouch either, with a 2.36MP XGA resolution. Also interesting to note, is the connectivity options built in to the camera: the X1D supports USB 3.0, and has both Wi-Fi and GPS. It appears Live View via app on an iOS device is also supported, so that may offer for another range of tethering options.

While a new range of XCD lenses have been created for this system, Hasselblad says that existing H lenses will also be compatible with the system by way of an optional adapter, meaning the camera will be able to tap into a wide range of lenses already available. Shutter speeds on the XCD lenses range from 60 minutes to 1/2000 seconds, and because they use leaf shutters, the X1D will be able to sync with flash at all speeds, giving you even more versatility in terms of mixing flash and ambient.

The X1D is available for pre-order for US$8,995 in the United States now from major online retailers like Adorama and B&H, but local availability has yet to be announced. To end off, here's the promotional video from Hasselblad: