You can now buy an Optimus Prime figure that transforms itself

You can now buy an Optimus Prime figure that transforms itself 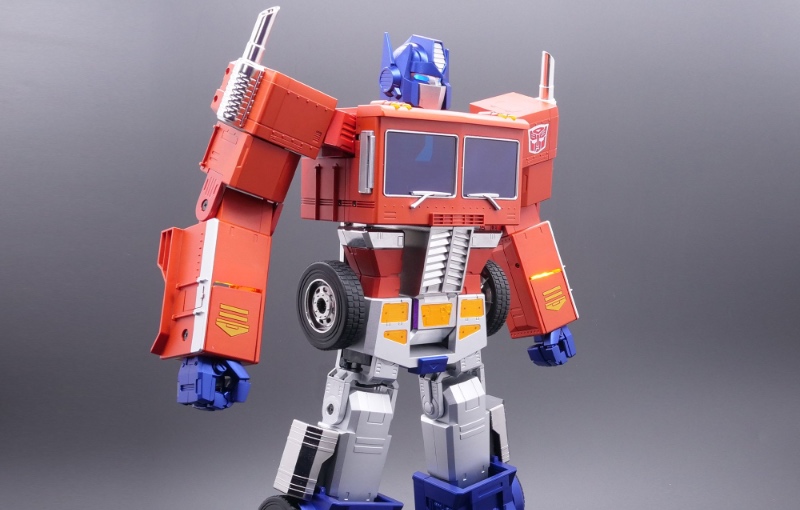 The dream of many Transformers fans has come true. There's now a figure of Optimus Prime that transforms itself.

Called the Transformers Optimus Prime Auto-Converting Programmable Robot Collector's Edition (a mouthful), the figure is a collaboration between Hasbro and Robosen. The latter is a robot company that has been making transforming robot toys for a while.

The figure is based on G1 Optimus Prime (thankfully) and stands a whopping 19 inches (~48cm) tall and consists of over 5,000 components, 60 microchips, and 27 servo motors.

It has built-in speakers to play 80 sound effects and microphones for 25 voice-activated commands including iconic lines like "Roll out".

The figure is voiced by the "original voice" of Optimus Prime which presumably means Peter Cullen.

There's also an app that lets owners program and customise their Optimus Prime figures with pre-programmed movements and action sequences.

Check out the figure in action below. 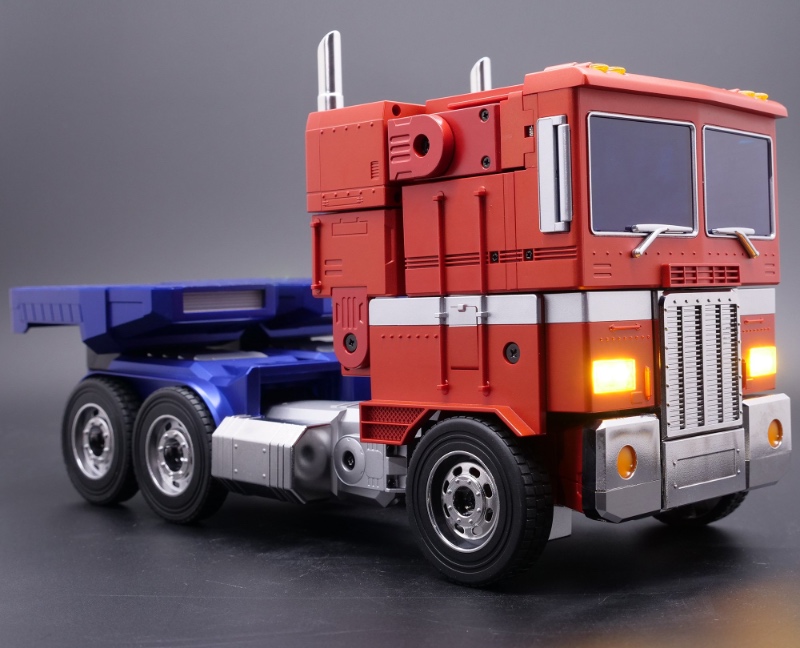 The Optimus Prime Auto-Converting Programmable Robot Collector's Edition is US$699.99 (~S$938) and it's expected to ship in early August. Sadly, it's sold out on Hasbro's website.

No word on local availability and pricing, however, I've seen local collectible stores accepting pre-orders and asking around S$1,150 for it.

Join HWZ's Telegram channel here and catch all the latest tech news!
Our articles may contain affiliate links. If you buy through these links, we may earn a small commission.
Previous Story
Sharp's Cube Air Purifier cleans your air - and no one else's
Next Story
Fujifilm goes retro with new Instax Mini 40 camera and Contact Sheet mini-format film