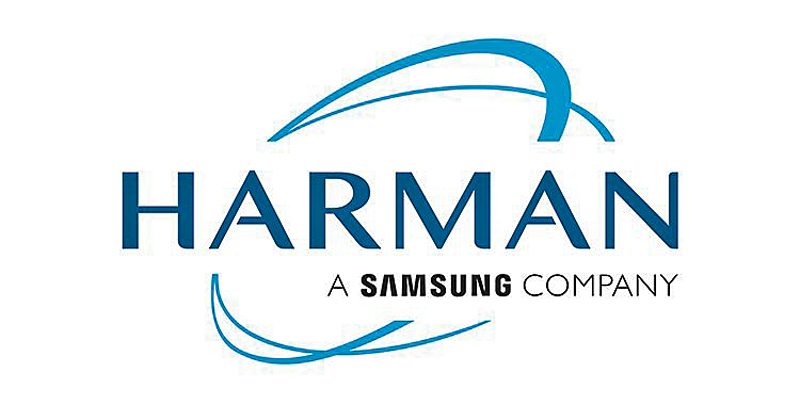 Audio specialist Harman International has been awarded a patent by the US Patent and Trademark Office for its robotic speaker system. This sound system is intended for virtual reality (VR) environments. 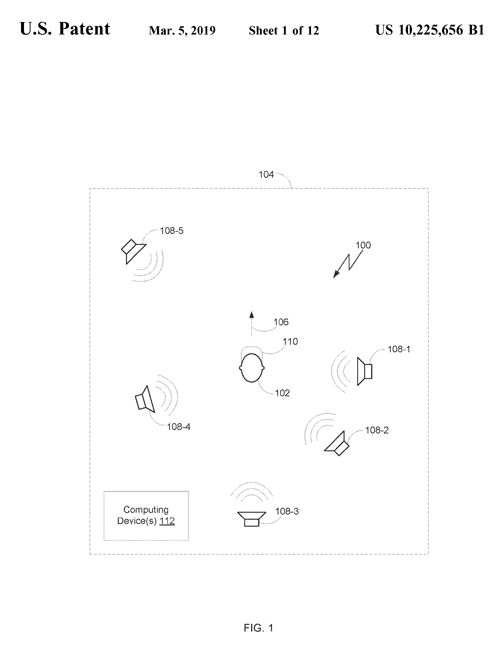 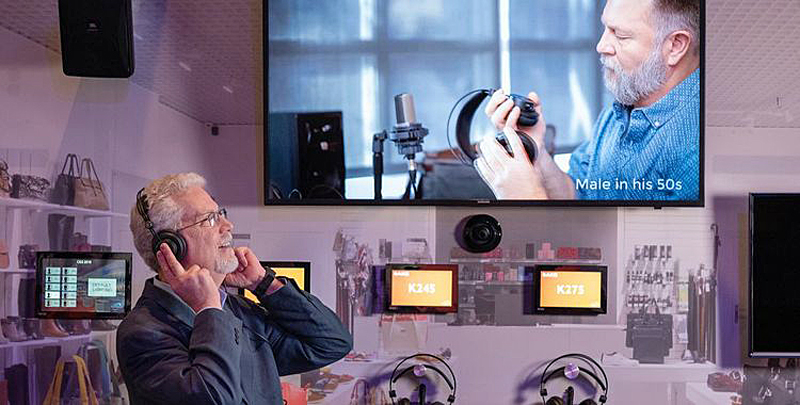 The robotic speaker system will also feature noise-cancellation features, in order to mask presence of the mechanical system that is responsible for the positioning of the speakers. The Harman International researchers have listed a whole host of intriguing systems to position the speakers; however, as noted by the Variety report, such patents may not necessarily lead to real products.