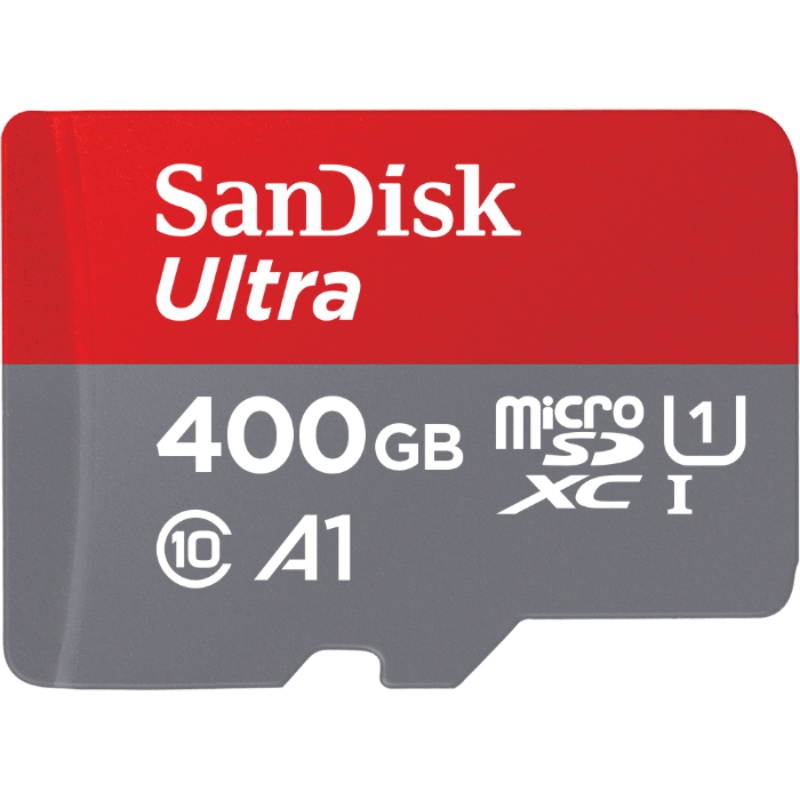 One of the perks of being an Android user is the convenience of having a microSD card slot to store all your photos, videos and apps. With that in mind, SanDisk is delivering an overload of storage space with its new 400GB Ultra microSDXC UHS-I memory card.

Touted as the world's highest capacity card of its class, the SanDisk 400GB microSD card can store up to 40 hours of 1080p videos. The memory card also supports transfer speeds of up to 100MB/s, which means you can transfer up to 1,200 photos in just one minute! More importantly, it complies with the A1 App Performance Class specification for flash memory.

Priced at US$250 (~S$339), the SanDisk 400GB microSD card comes with a 10-year limited manufacturer's warranty and will go on sale soon via SanDisk and other retail channels.

Join HWZ's Telegram channel here and catch all the latest tech news!
Our articles may contain affiliate links. If you buy through these links, we may earn a small commission.
Previous Story
The Dreamcore Reverie Pro is a monster PC equipped with AMD’s Ryzen Threadripper and 128GB of RAM
Next Story
The SanDisk iXpand Base can charge and backup your iPhone at the same time