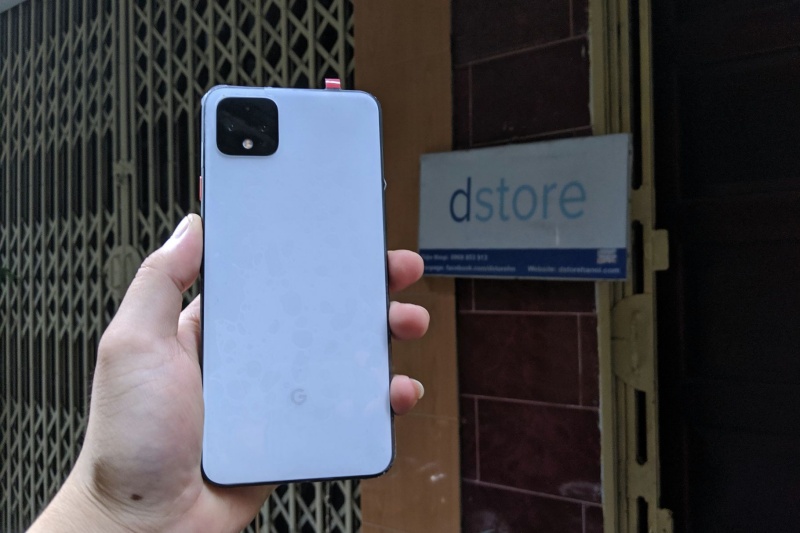 The Verge has received 21 hands-on photos of the upcoming Pixel 4 XL and they reveal or confirm some key specs.

The primary rear camera on the Pixel 4 is likely to have a faster aperture of f/1.73, an upgrade from f/1.8 on the Pixel 3. While the Pixel 4 is rumored to sport a telephoto lens, the photos or tipster did not reveal anything about it.

The Camera app on the Pixel 4 is seen to be in 16:9 aspect ratio, so the viewfinder will take up the entire screen. However, the image sensors are 4:3 and this suggests an odd move by Google to take cropped images to suit a UI effect. 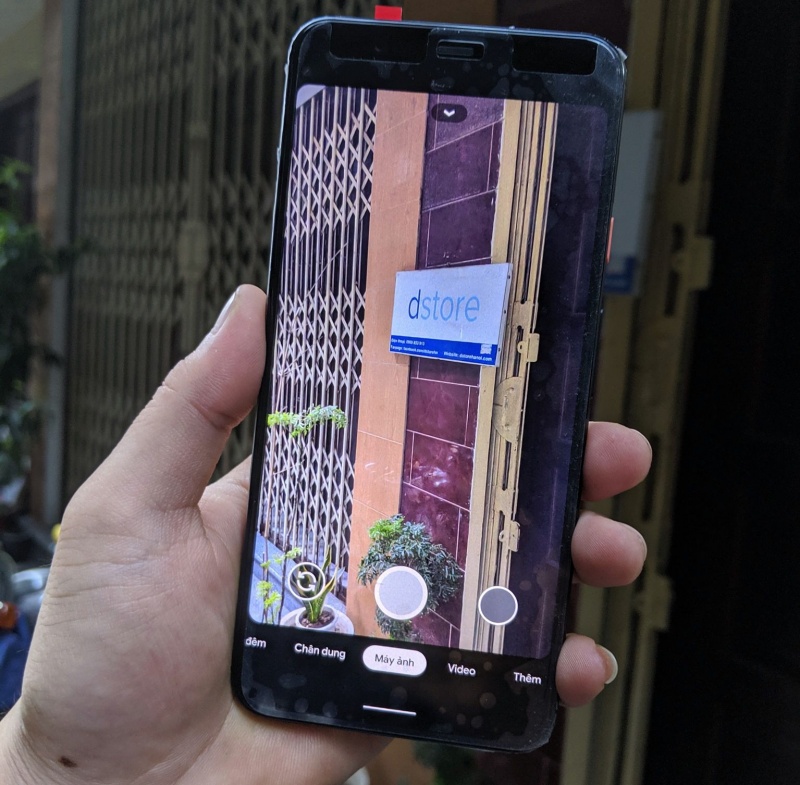 Google has confirmed that the Pixel 4 will support face unlock and motion gestures. It is also likely to introduce "Motion Mode" and improved Night Sight feature on the Pixel 4, which are teased in a purported promo video.

Join HWZ's Telegram channel here and catch all the latest tech news!
Our articles may contain affiliate links. If you buy through these links, we may earn a small commission.
Previous Story
Corsair reveals Vengeance LPX DDR4-4866 memory, but it may need a fan
Next Story
Microsoft's upcoming foldable Surface devices could use liquid-powered hinges