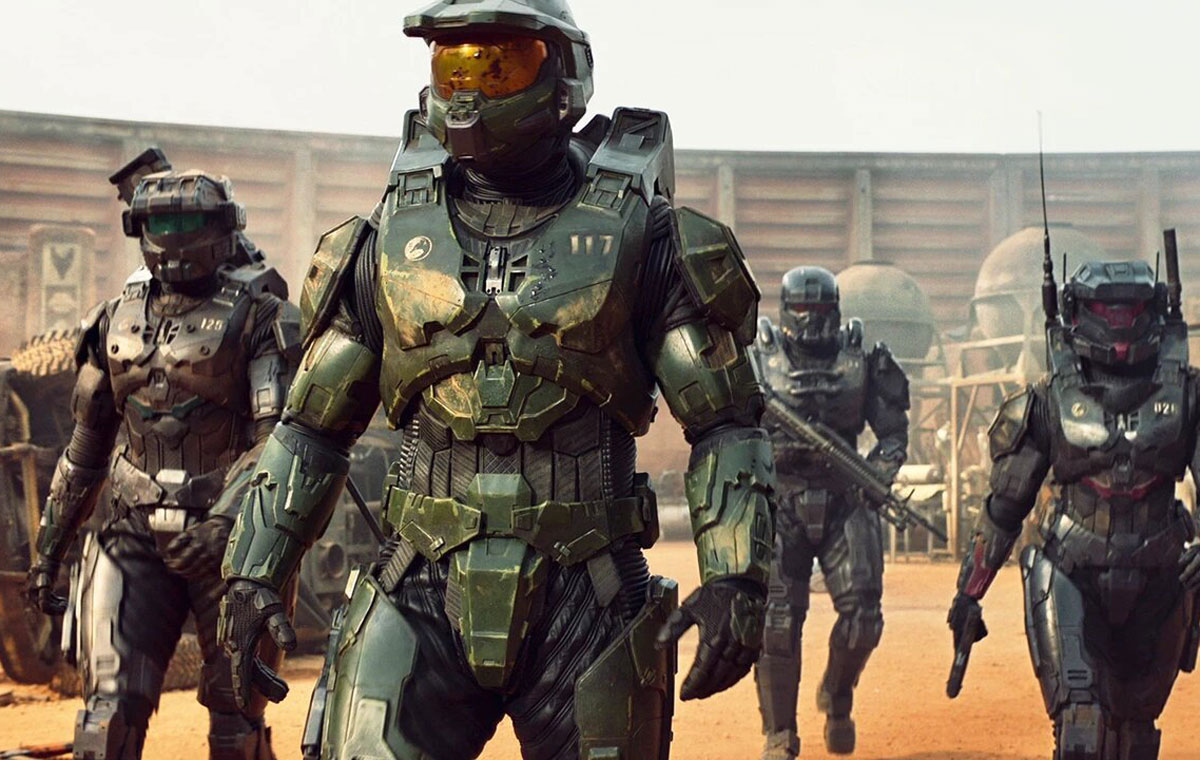 Find the Halo, win the war.

The series takes us to a bloody 26th-century war between humanity and a formidable alien threat called the Covenant, filled with all the mysterious sci-fi imagery fans would expect from a Halo adaptation. We also get to see key characters like the iconic supersoldier Master Chief and his AI companion Cortana in live-action. Jen Taylor reprises her role as Cortana, having played the character since 2001’s Halo: Combat Evolved.

The series plans to explore a different canonical timeline from the Halo games, which means that you can expect lots of familiar events to play out in different ways. Some differences include the fact that multiple Spartans are still fighting alongside Master Chief, the latter of whom also seems to find the Halo ring all by himself. Master Chief also seems to be affected by an ancient artifact he stumbles upon, having ignored the number one rule in all of sci-fi: don’t touch strange artifacts.

The show seems to use a mix of CG and practical effects to bring the Halo universe to life - with the Spartans’ armour looking impressively detailed in live-action. The Arbiter and Cortana on the other hand, have been CG-animated to resemble their videogame counterparts - even if Cortana is a little less blue than she used to be.

Join HWZ's Telegram channel here and catch all the latest tech news!
Our articles may contain affiliate links. If you buy through these links, we may earn a small commission.
Previous Story
You can start streaming The Matrix Resurrections on HBO GO from 5 February
Next Story
Jabra's flagship Elite 7 Pro earbuds now support multipoint Bluetooth connectivity