Some of the aliens in Halo: Infinite will be voiced by a pug named Buddy

Some of the aliens in Halo: Infinite will be voiced by a pug named Buddy 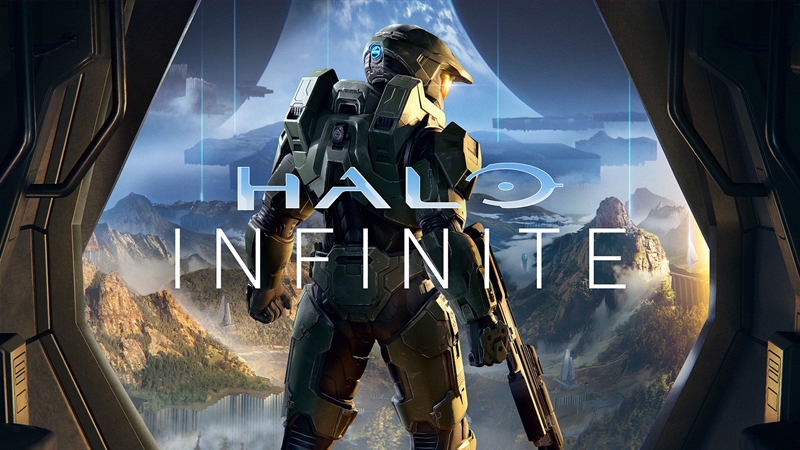 Heads up, folks: if you think some of the aliens from the upcoming Xbox Series X exclusive Halo: Infinite sound just like a pug munching on snacks, you might very well have hit the nail on the head.

Case in point, Microsoft recently released a video showcasing some of the work going on behind the scenes at 343 Industries, which features an adorable pug named Buddy chowing down and slobbering on snacks as pugs do. It's then hinted that this canine "performance" will eventually be edited and used as alien noises in Infinite.

At this point, you can't help but go "Aww!" at Buddy's antics, and your heart just melts right then and there. Meanwhile, this good boy just keeps on doing his thing, not knowing that he'll probably be featured in the list of audio talents for one of the most-hyped Series X games. He won't be the only pug there though; he shares the spotlight with another pug named Gyoza, which Microsoft brought in for a similar purpose back in September last year. The video is the latest in the "Sound Design Saturday" series that the folks at 343 Industries have been running for about a year now, and we're eagerly looking forward to more footage of Buddy and Gyoza in future - they're really adorable! 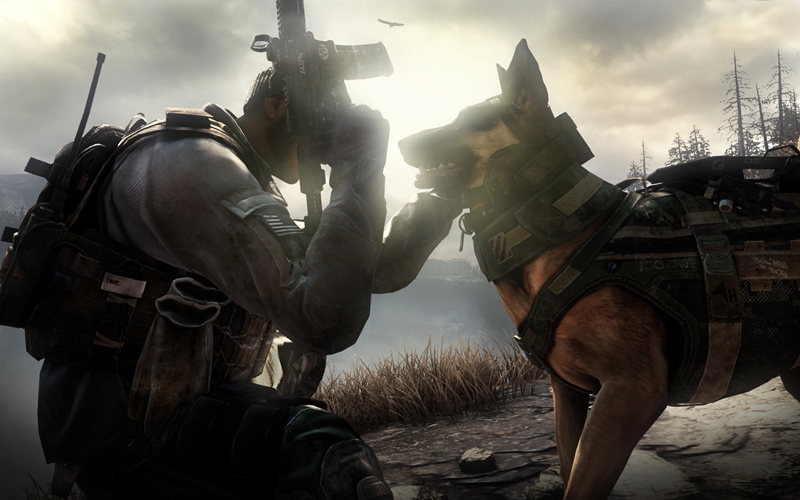 Knowing that animals play such a big part in bringing our beloved games together is rather sublime in a way, and we wonder which (annoyingly) creative soul at Microsoft or 343 decided this was a good idea. No kidding; it is a fantastic one, and it reminds us of how Infinity Ward brought in an actual German Shepherd to portray our trusty dog pal Riley in Call of Duty: Ghosts. Man's best friend indeed.