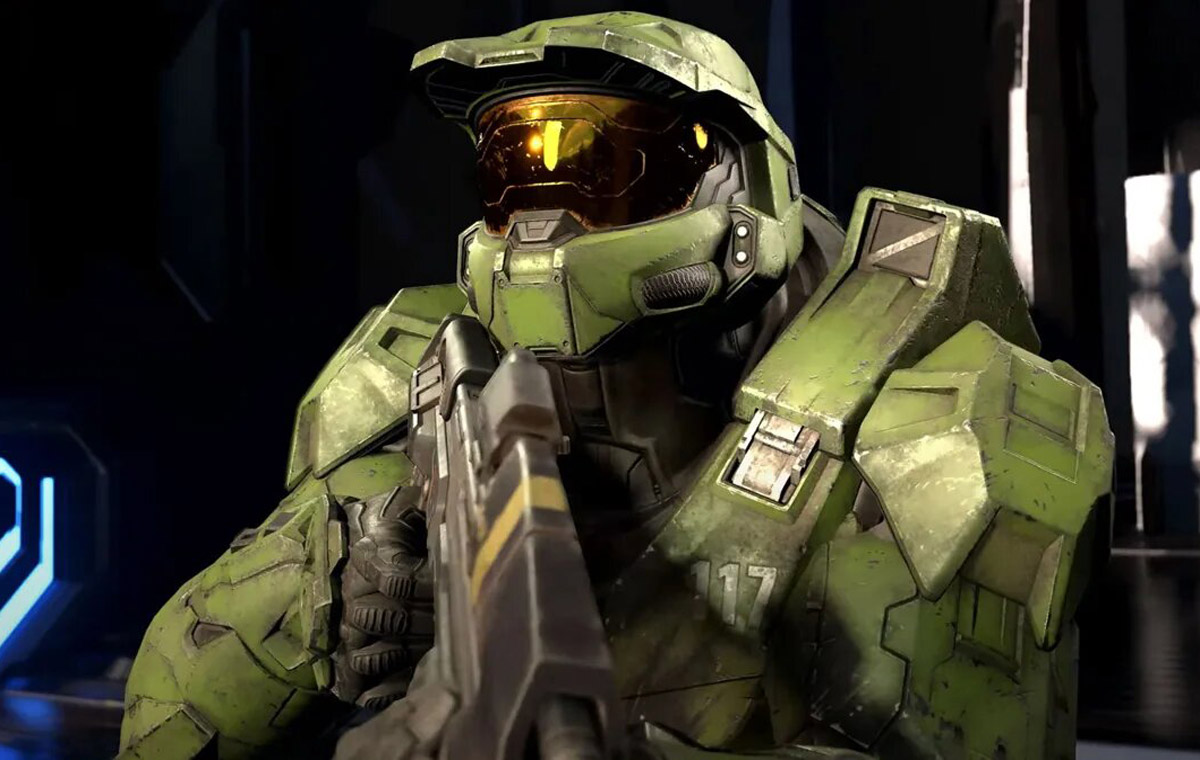 A year’s worth of delays worked out in the end.

Xbox has dropped a new campaign overview trailer for Halo Infinite, the latest installment of the iconic sci-fi franchise that brings Master Chief back to his roots. Developer 343 Industries are taking plenty of inspiration from the original Halo games in terms of locations, music and gameplay - and their efforts seem to have paid off in spades.

Halo Infinite’s story campaign hasn't been shown off since its controversial reveal in 2020, which had fans lambast the game for its lackluster visuals. The game was then delayed by a year, and is now set to launch on 8 December, 2021. The delay certainly seems to have paid off - these environments look breathtaking, and the game’s main villain boasts an upgraded character model with more detail.

The campaign overview tells fans what to expect in Master Chief’s latest adventure. Your first mission will be to find a ‘weapon’, which turns out to be a naive clone of Cortana who doesn’t know what her evil predecessor has gotten up to. She'll become your constant companion throughout the game, as you try to uncover her origins. Master Chief also now has a garage of his very own, where he can choose to spawn a variety of vehicles if a pistol just isn't going to do the job.

If you’re familiar with Halo: Combat Evolved’s beloved ‘The Silent Cartographer’ mission, think of Halo Infinite as an extended version of that quest. You explore an open-world environment with the ability to tackle objectives in any way you choose, and there are side activities to pursue as well. In a Far Cry-like twist, you can take down outposts called Forward Operating Bases to take control of them and give Master Chief access to his garage and arsenal of weapons. You can also fast-travel between these FOBs. 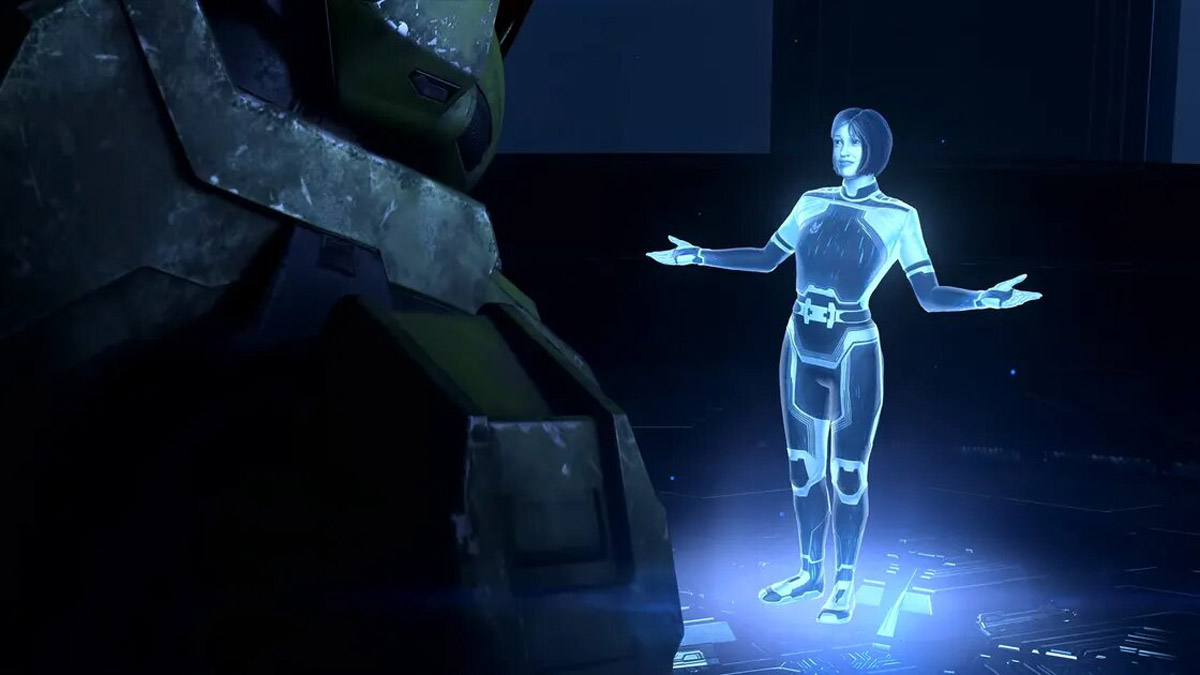 There are also enemy bases that you can liberate for XP points, and these can be as simple to complete as destroying a few silos and finding collectibles. You can also upgrade Master Chief’s Grappleshot and Thruster abilities, which allow him to grapple onto enemies and propel himself forward respectively. The trailer also introduced us to some new threats - Escharum, the big baddie we’ve seen in a previous trailer and a Spartan-hunting Elite.

It’s safe to say that Halo Infinite has many more surprises in store for players, but this was a pretty good gameplay showcase. 343 Industries is mixing up the Halo formula with a much less linear campaign, but fans could always turn to multiplayer if that’s not their bag.

Join HWZ's Telegram channel here and catch all the latest tech news!
Our articles may contain affiliate links. If you buy through these links, we may earn a small commission.
Previous Story
Blizzard has given Overwatch's cowboy hero a new name: Cole Cassidy
Next Story
Panasonic brings two new ToughBook ruggedised tablets for rough outdoor use