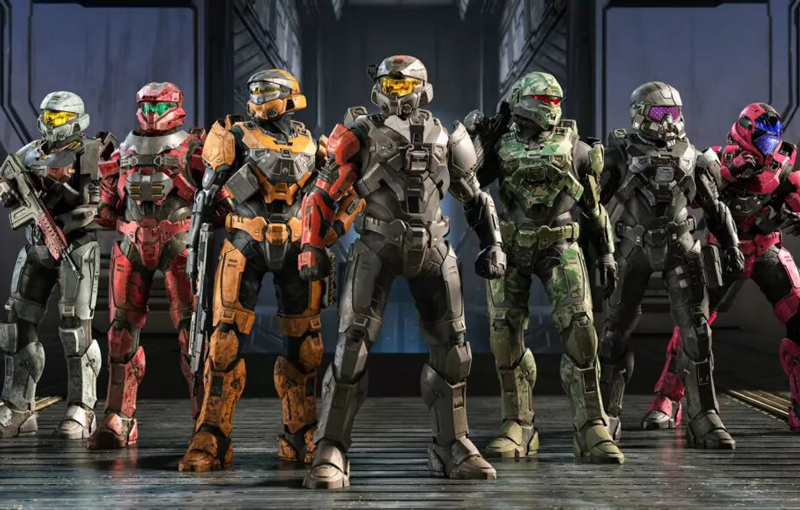 Developer 343 Industries showed up at Gamescom Opening Night Live to reveal a release date for Halo Infinite - 8 December, 2021. Fans of the franchise can finally check out the next chapter of Master Chief’s story after an agonising one-year delay this holiday season, along with its free-to-play multiplayer modes.

Watch the multiplayer trailer below:

343 dropped a new trailer introducing Commander Agryna, a Spartan who will be rather important to Season 1 of Halo Infinite Multiplayer. The game’s multiplayer component is planned to release as a live service title, receiving updates and new content for years to come. It will also be free to play for anyone who hasn’t bought Halo Infinite by itself, which mainly consists of a story campaign.

Halo Infinite is also launching without campaign co-op multiplayer or the Forge, the latter being a map-building mode. These two features are considered to be core elements in the Halo franchise, so their absence saw no small amount of online backlash from fans. Fortunately, 343 confirmed that campaign co-op will arrive in Season 2 (three months after launch), while the Forge will launch in Season 3 (six months after launch).

Join HWZ's Telegram channel here and catch all the latest tech news!
Our articles may contain affiliate links. If you buy through these links, we may earn a small commission.
Previous Story
Dell launches a flood of monitors built for hybrid and remote workers
Next Story
Horizon Forbidden West has officially been delayed to February 2022