Halo Infinite has been delayed to 2021

Halo Infinite has been delayed to 2021 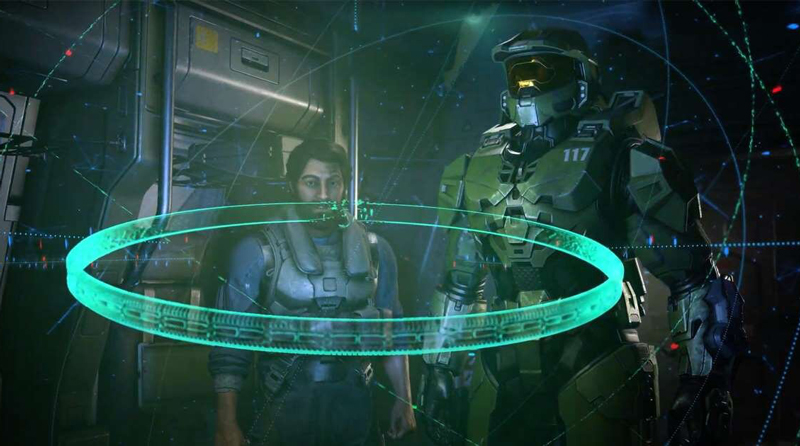 Developer 343 Industries has announced that Halo Infinite is getting delayed to 2021. The game was previously touted to be a massive launch title for the Xbox Series X, when the console releases in Holiday 2020.

Chris Lee, Studio Head at 343 Industries wrote the announcement, stating that the game has been delayed, “to ensure the team has adequate time to deliver a Halo game experience that meets our vision."

The decision to shift our release is the result of multiple factors that have contributed to development challenges, including the ongoing COVID-related impacts affecting us all this year. I want to acknowledge the hard work from our team at 343 Industries, who have remained committed to making a great game and finding solutions to development challenges. However, it is not sustainable for the well-being of our team or the overall success of the game to ship it this holiday.

This is a pretty shocking blow to the Xbox Series X, which now only has The Medium as a console-exclusive launch title. Halo Infinite was marketed as a flagship title for the console, meant to be a game that would serve as, “a platform for the future,” of Halo for the next 10 years. The game was set to come out on Xbox One and PC too, with free multiplayer.

Halo Infinite was met with considerable backlash upon its first gameplay reveal and with a troubled development cycle, it might be in 343 Industries’ best interest to take time to iron these issues out. However, this means that Microsoft has no big first-party games to launch their next-gen console.

Sony still has Spider-Man: Miles Morales as a launch title for the PlayStation 5, at the very least.