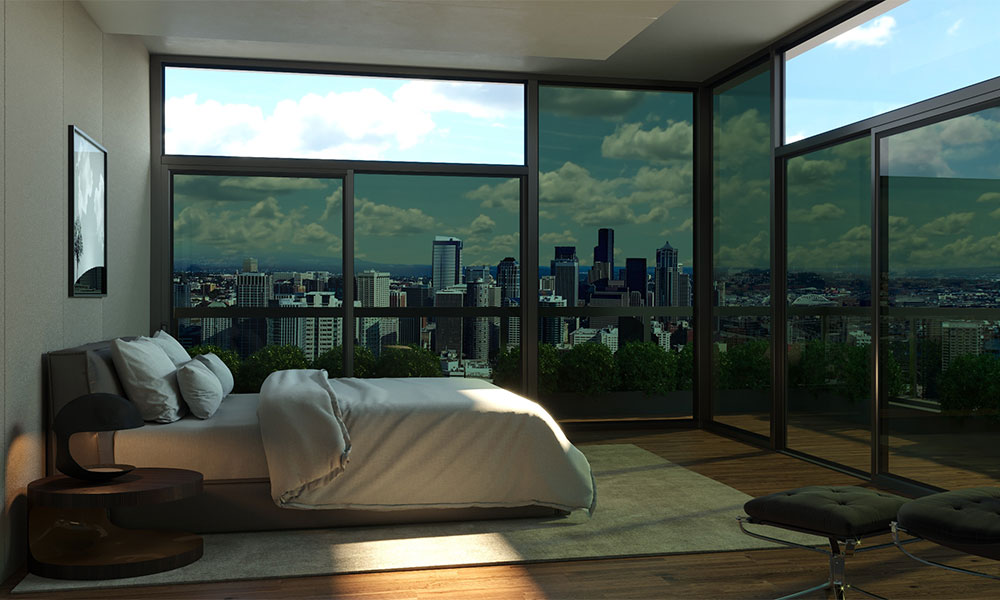 You’ve heard about smart homes, smart speakers, and smart TVs. But what about smart glass?

Halio is a new smart-tinting glass that has made its way to Singapore. Made by Kinestral Technologies, Halio can tint automatically or on demand. It’s now available for both commercial and residential buildings.

Halio is different in a few ways. The glass can connect to a network, so a central command centre can make an entire facade tint on demand. It can also tint automatically, whether on schedule, or through smart sensors. Scenes can also be set. So one side of the building tints, for example, while the other sides remain clear.

This connectivity also extends to the home. While you can use keypads to control Halio, it can also connect to third-party devices. Halio supports Amazon’s Alexa, so you can use your voice to control tinting. Control is also available through a web browser and mobile app. 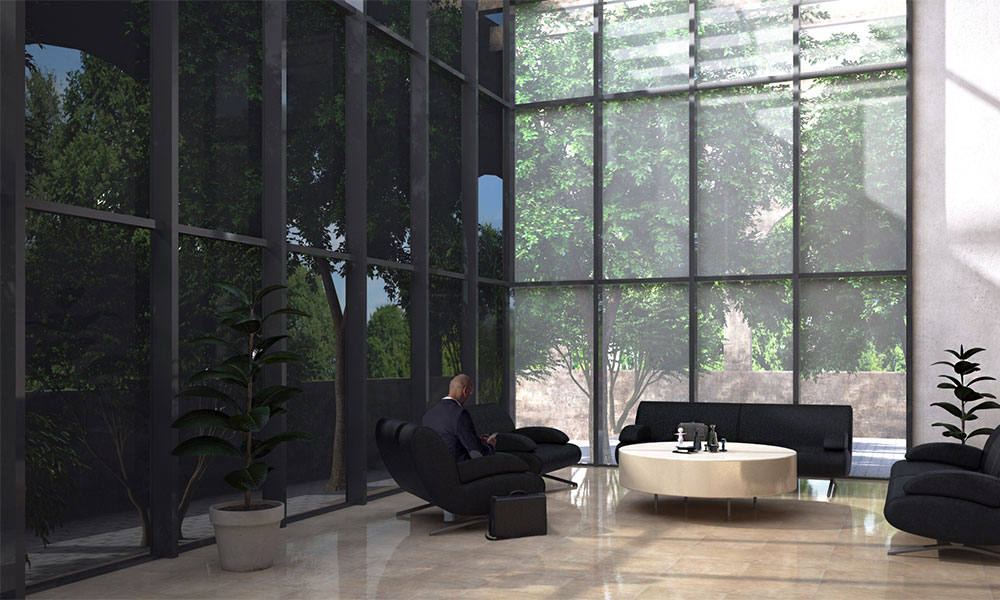 Halio starts tinting within 15 seconds, and finishes tinting within three minutes. In its clear state, it looks like glass, and it provides uniform tinting. You can choose from shades of clear to dark grays. 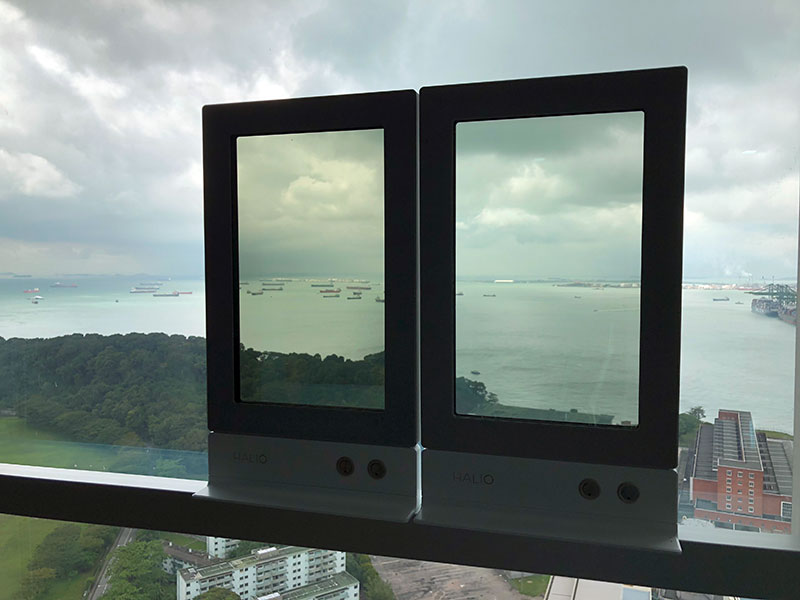 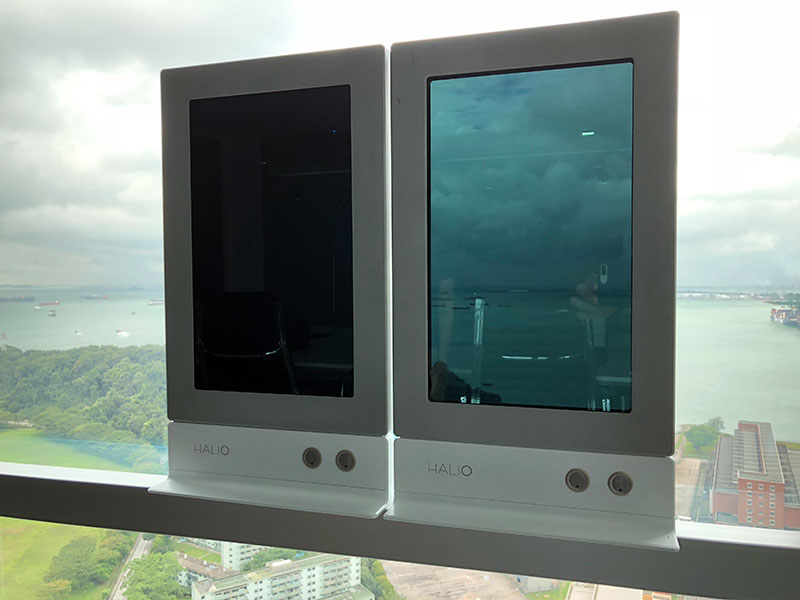 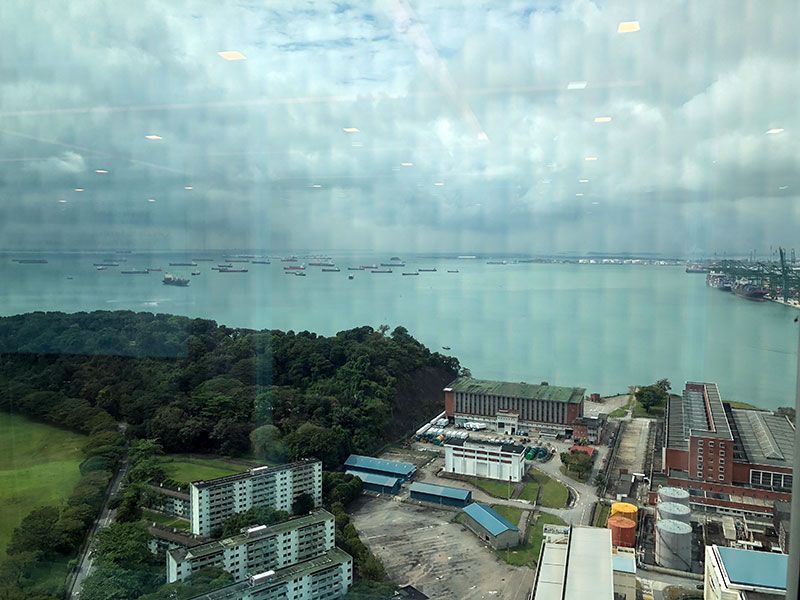 Self-tinting glass has benefits beyond privacy and aesthetics. A bright interior, for example, reduces the need to turn on lighting. When it gets hot, tinting glass blocks solar heat, reducing strain on air-conditioning.