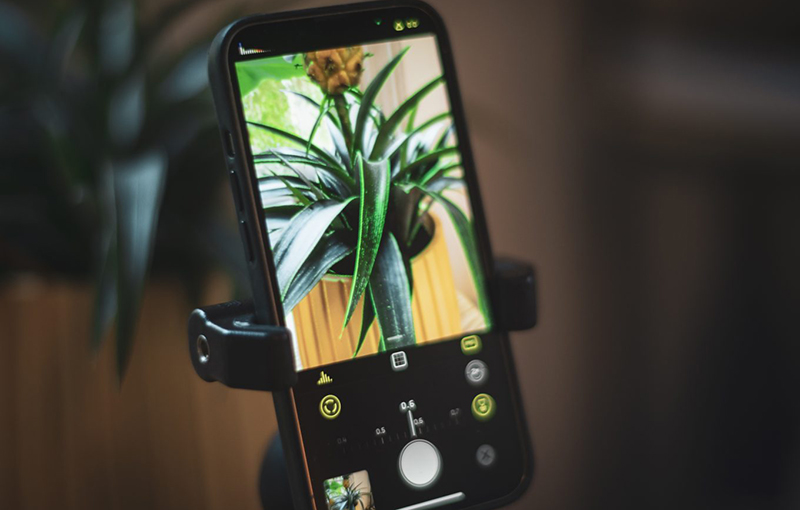 When Apple launched the iPhone 13 series, you might have heard that macro shooting (close-up photography) is unique only to the iPhone 13 Pro and Pro Max models. Well, not anymore, if you’re willing to shell out a couple of dollars. 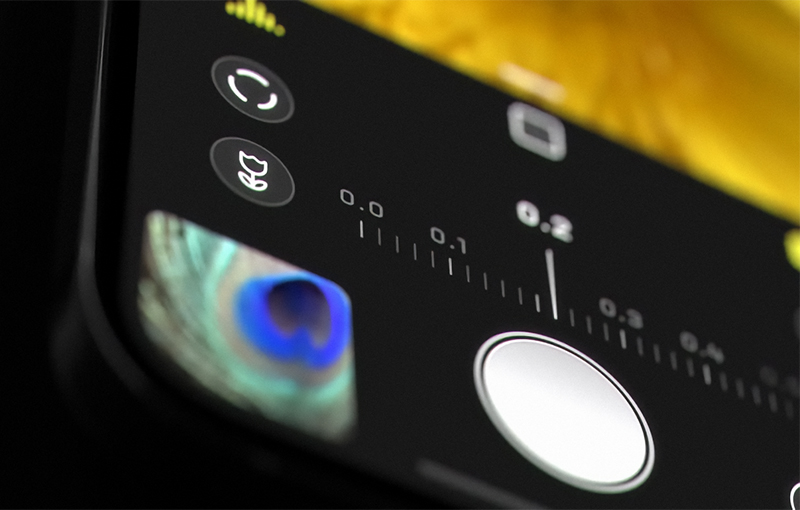 The folks behind Halide explained that their Macro Mode hinges on a technology they call Neural Macro. Basically, they trained a neural network to recognise and upsample images that result in sharper-looking 4K resolution stills at two to three times magnification. Neural Macro is possible on any iPhone with a built-in neural engine, which covers iPhones made in 2017 or later.

Macro Mode in Halide is tucked away within its manual focus setting. By switching from AutoFocus to manual focus followed by tapping the universal Macro Mode icon (a flower), it makes your iPhone switch to an existing camera lens with the shortest minimum focus distance. The phone proceeds to lock your focus at that nearest point, but you can slightly adjust it to your liking.

Macro Mode also comes with more granular controls, like a slider for adjusting focus down to the millimetre.

Halide even provided samples of its Macro Mode photos - here’s one shot from an iPhone 12 Pro, which does not come with built-in macro shooting. 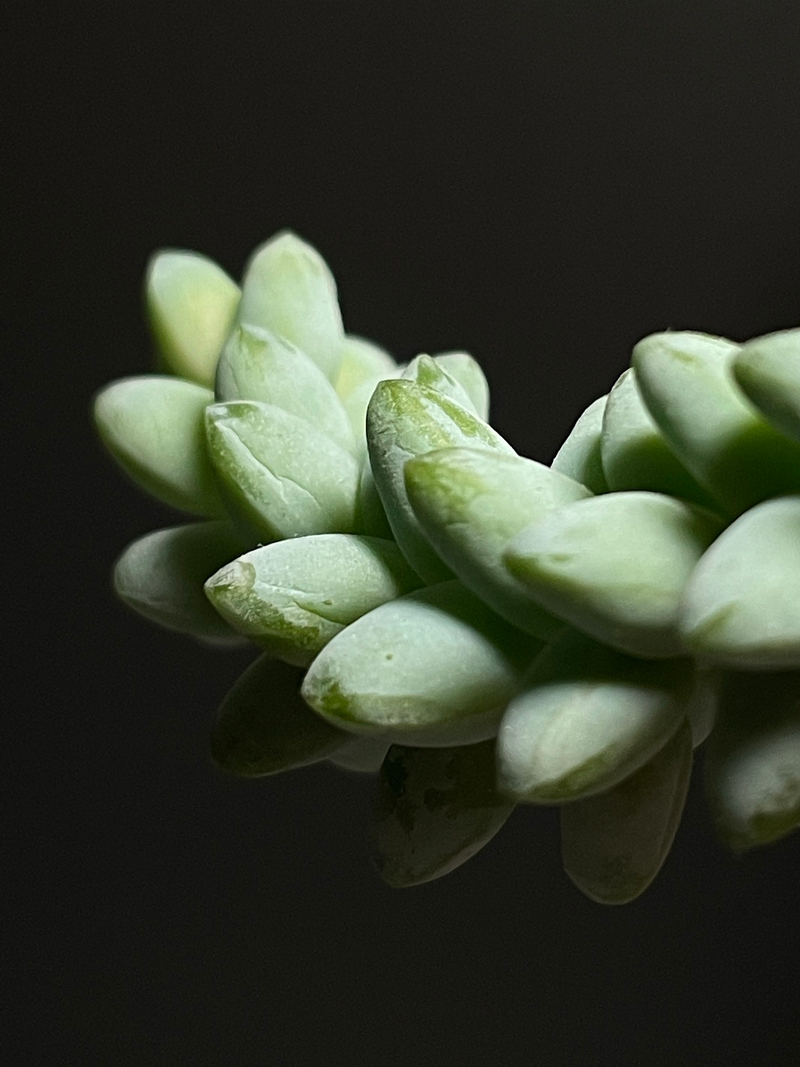 Halide is a paid camera app that comes with a free 7-day trial and the option to use it over monthly subscriptions, or through a one-time upfront payment. More info here.

Join HWZ's Telegram channel here and catch all the latest tech news!
Our articles may contain affiliate links. If you buy through these links, we may earn a small commission.
Previous Story
YouTrip Perks savings platform is now available in-app
Next Story
The latest AirPods Pro firmware enables Conversation Boost