Half of Netflix's government takedown demands came from Singapore

Half of Netflix's government takedown demands came from Singapore 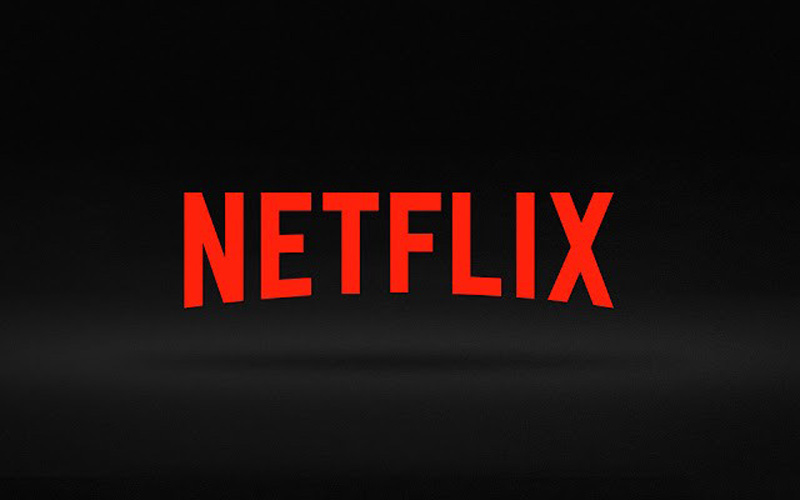 Notice any missing titles on Netflix?

Netflix just released information on the nine titles it has had to remove in several regions due to government demands. While most of these titles aren’t very surprising, what is surprising is that the majority - five takedown requests - came from the Singaporean government.

Netflix went through these demands in a report titled ‘Environmental Social Governance’. In the report, Netflix stated:

We offer creators the ability to reach audiences all around the world. However, our catalog varies from country to country, including for [broadcasting] rights reasons [and] in some cases, we've been forced to remove specific titles or episodes of titles in specific countries due to government takedown demands.

In Singapore alone, Netflix has had to remove five titles: Cooking on High, the Legend of 420, Disjointed, the Last Temptation of Christ and the Last Hangover due to a written demand from the Singapore Infocomm Media Development Authority (IMDA). The latest of these demands were given in 2020, forcing Netflix to remove the Last Hangover. It’s not hard to see the pattern there. Most of these titles either involve Christianity or marijuana.

Netflix has also had to remove The Bridge in New Zealand in 2015, due to the film being classified as objectionable in the country. In Vietnam, Netflix took down Full Metal Jacket in 2017 (Ed: understandably so, as the Vietnam War is still a sensitive topic in the country). In 2017, Netflix also took down Night of the Living Dead due to a version of the film being banned in the country. An episode of Patriot Act with Hasan Minhaj, titled Saudi Arabia also had to be taken down in Saudi Arabia in 2019.

The report stated that these were the only titles Netflix has had to take down since it launched, and the company will start reporting future takedowns annually beginning in 2021. Hey, at least we'll know what we're missing!