Half a million Witcher novels are being reprinted in the US

Half a million Witcher novels are being reprinted in the US 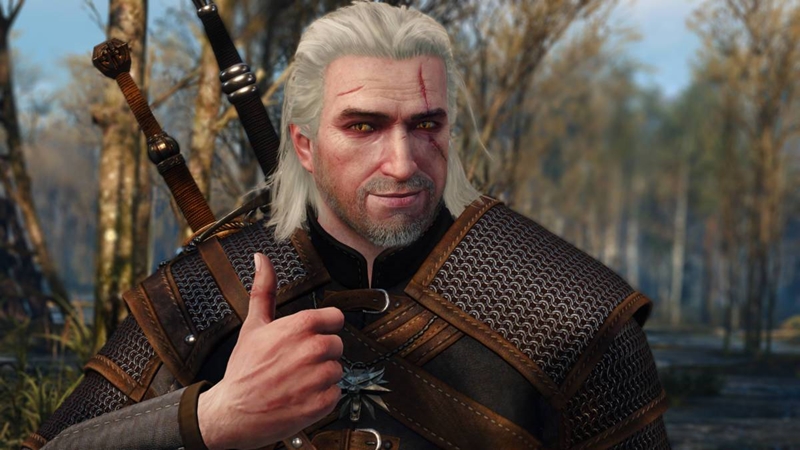 With Netflix's adaptation of The Witcher starring Henry Cavill being such an enormous hit with both existing fans and generic audiences, it's hardly surprising that the games and other related Witcher merchandise would also see a surge in popularity.

Of course, that includes the original novels too, without which the iconic "Geralt of Rivia" would have never come to be. Penned by Polish author Andrzej Sapkowski, the main "Witcher Saga", as it's referred to consists of five books: Blood of Elves, Time of Contempt, Baptism of Fire, The Tower of the Swallow and The Lady of the Lake, in that order. They focus primarily on Geralt's adventures with Ciri, a former princess turned Witcher apprentice.

On top of that, Sapkowski has also written two additional Witcher short story collections, plus one standalone novel titled Sword of Destiny, The Last Wish and Season of Storms respectively.

Owing to the resurgence in popularity for all eight novels, US publisher Orbit Books has announced (via Kotaku UK) that it will be reprinting 500,000 copies to keep up with the demand, which they say "increased steadily last year in anticipation of the Netflix launch.".

Anyway, for those who are picky about reading the books in the proper order, Orbit has also done you a favor - they have already published a guide about which books to read after watching the Netflix adaptation. Check the guide out here!

Join HWZ's Telegram channel here and catch all the latest tech news!
Our articles may contain affiliate links. If you buy through these links, we may earn a small commission.
Previous Story
Ubisoft has announced an editorial overhaul to make its games more unique
Next Story
The Aorus 17 is a powerful desktop replacement with a mechanical keyboard