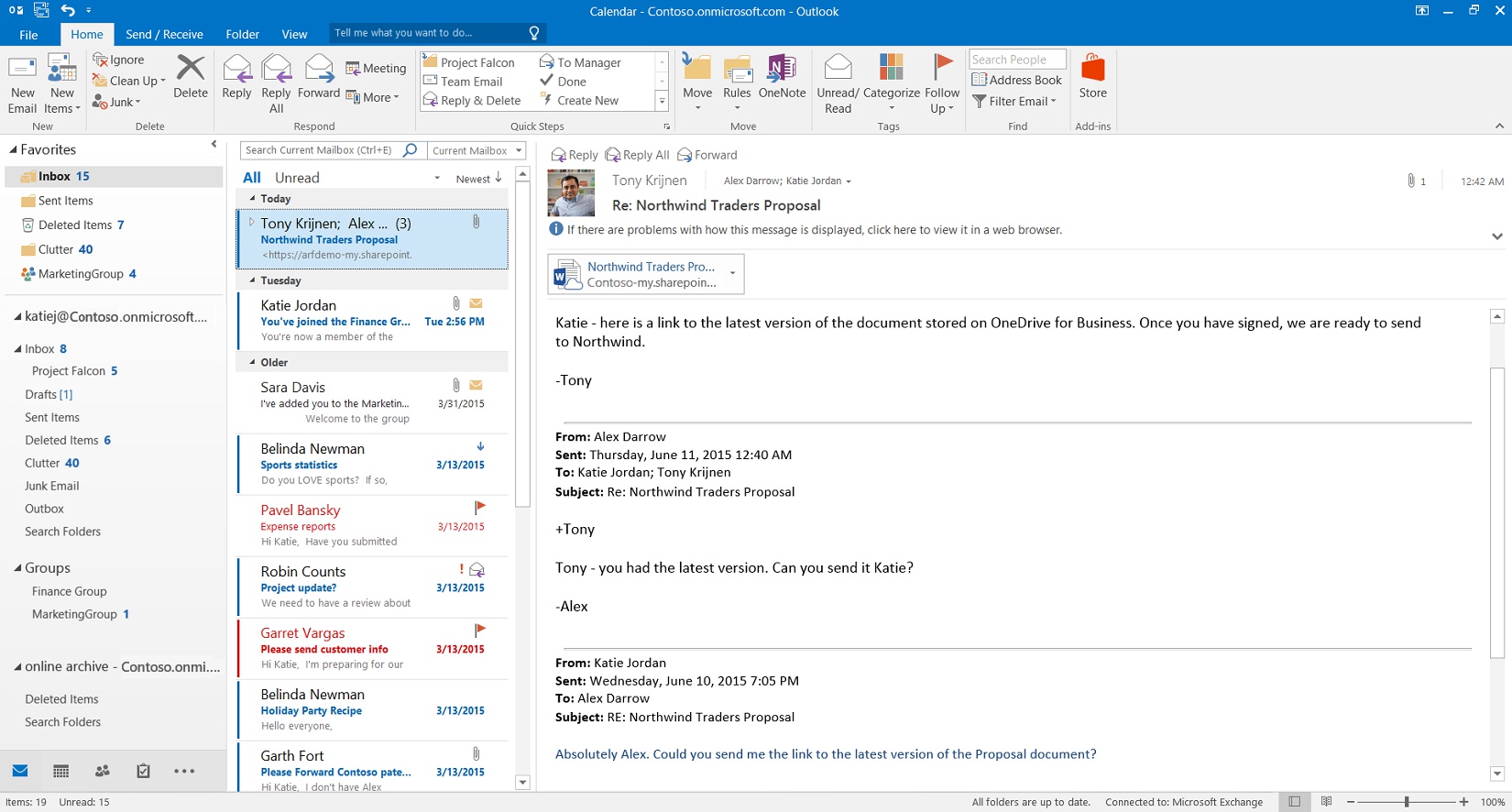 Microsoft shared that some Outlook.com accounts were accessed by a hacker for three months.

In an email statement to affected users, Microsoft said that a support agent’s credentials were compromised which allowed unauthorised access to some accounts between 1 January and 28 March 2019.

The hacker could have viewed account email addresses, folder names and subject lines of emails, but not the email contents or attachments. Microsoft did not specify how many users were affected by the hack, or who was involved in the hack. It also has no indication why that information was viewed or how it may have been used.

As a precautionary measure, Microsoft is recommending that affected users reset their passwords immediately. It is also taking steps to strengthen systems and processes to prevent similar incidents from happening again.