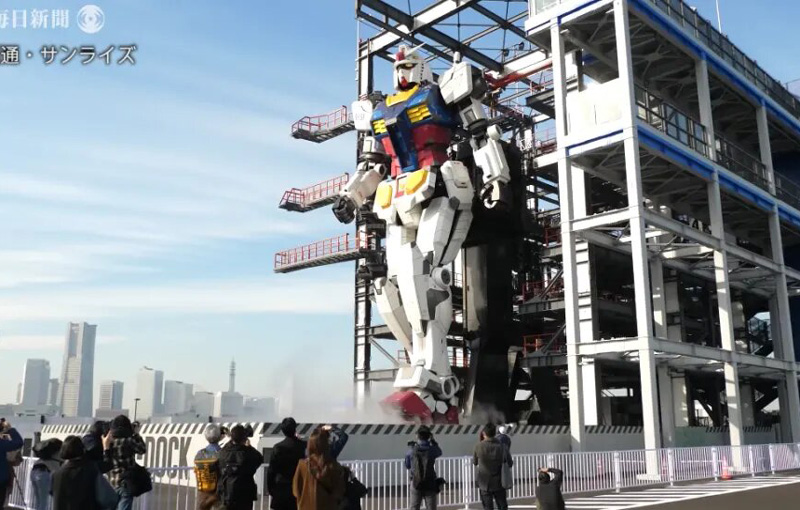 All set for the inevitable kaiju invasion.

The 18-meter life-sized moving Gundam statue has been unveiled to the media in Yokohama, ahead of Gundam Factory’s official opening on December 19, 2020. The Gundam statue has 24 articulating joints, allowing it to move about in quite impressive ways.

Watch the robot do its thing in the video below, complete with sweeping music:

The complex’s Gundam Dock Tower allows visitors to get up close and personal with the statue. They can climb up the maintenance scaffolding that envelopes the statue and examine every little detail in it as they ascend. A pretty decent view of Yokohama Harbor awaits them at the top.

The Gundam Lab also shows off how the giant statue was made in a museum-like display, and it also offers an AR experience that lets you experience what it would be like to sit in its cockpit. You can check out what the Gundam Lab looks like below:

The YouTube channel Japan Pro also got to interview the project’s creative director, who offered insights on exactly how this giant statue came to be: