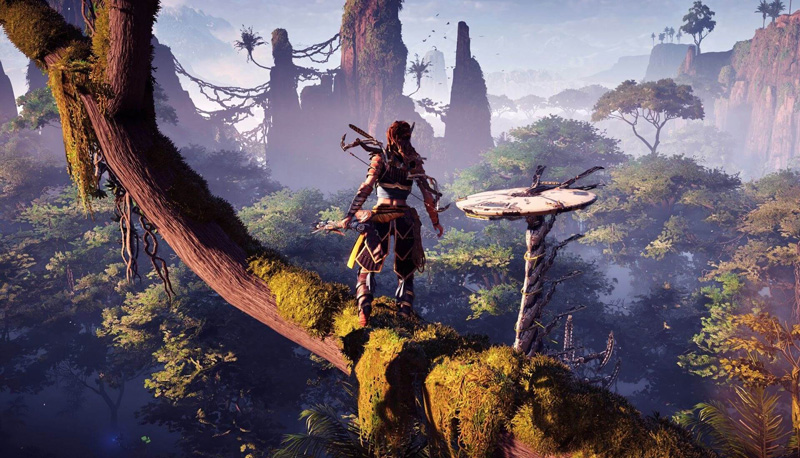 If you enjoyed hunting down robot dinosaurs in the post-apocalypse, good news!

According to VGC, plans are underway to turn Horizon Zero Dawn into an ambitious franchise. The PlayStation 4 exclusive will receive multiple sequels, the plans for which have been greenlit by Sony Interactive Entertainment themselves.

Apparently, developer Guerrilla Games has wanted to make Horizon Zero Dawn the first in a trilogy for a long time now, having already written a multi-part script for the series. VGC also claims that Horizon Zero Dawn 2 (which we already know is in the works) will be released on the PlayStation 5. The game was originally planned for a PlayStation 4 release - before development seemingly shifted over completely to Sony’s upcoming next-gen console.

Horizon Zero Dawn featured a gorgeous and massive open world environment for players to explore, but the sequel will be, “gigantic in scope,” according to VGC. Players will have more freedom to explore a larger world, and VGC even indicated that a co-op feature might be included. That makes sense, considering that Guerrilla Games scrapped plans for a co-op feature in Horizon Zero Dawn early on during its development.

Guerrilla had originally planned to release a standalone co-op game preview of the sequel, with progress supposedly being carried over to the full title - but VGC isn’t sure if those plans are still in place. If the game isn’t ready to be a PlayStation 5 launch title however, this might be part of their game plan for the console's rollout. It would be interesting to see Monster Hunter-like mechanics in the game, where players can team up to take down massive robots like Thunderjaws together. 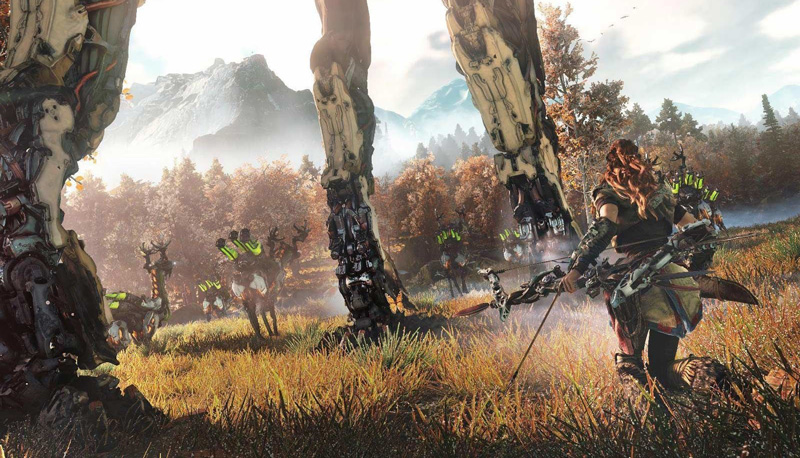 VGC managed to leak Resident Evil 3 Remake before its reveal, and recently leaked a Resident Evil 4 remake as well - but none of this has been officially confirmed yet. As far as leaks go however, this isn’t the most surprising. Horizon Zero Dawn was a big success for Guerrilla Games, so why not do a sequel? The co-op features are interesting, though I personally hope there’s more of a focus on a singleplayer story in the sequel.

A comicbook continuation of Horizon Zero Dawn is coming soon, as well as a PC version of the game.

Join HWZ's Telegram channel here and catch all the latest tech news!
Our articles may contain affiliate links. If you buy through these links, we may earn a small commission.
Previous Story
Sony and Disney delay multiple Marvel movies including Spider-Man 3
Next Story
LG gram's Z90N notebook is the true ultra-slim powerhouse for 2020