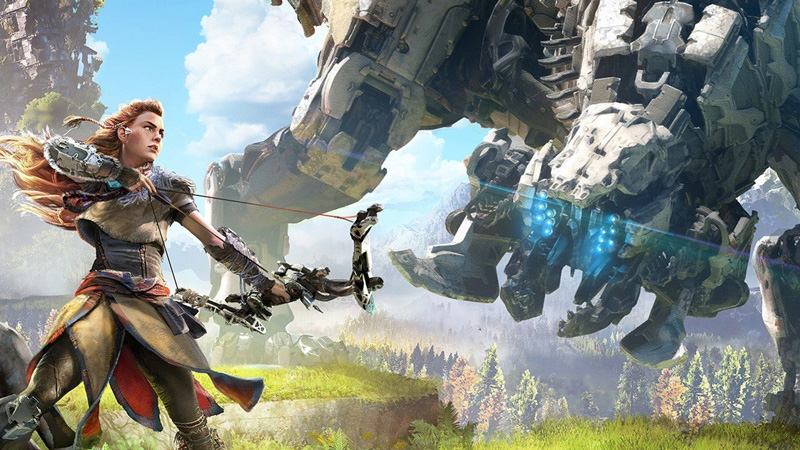 A bunch of new job listings have been published for Guerrilla Games, suggesting that the studio is working on a sequel to Horizon Zero Dawn. The original game was a PlayStation 4 exclusive released in 2017 - not that long ago!

A job listing for a ‘Technical Vegetation Artist’ is described as:

Within Guerrilla, we have four teams dedicated to creating the stunning environments of Horizon. One team focuses on the creation of lush and stunning vegetation. We build these 3D models from scratch, so our world dressing teams can deliver our immersive world with industry-benchmark graphics.

Guerrilla Games outright confirms that they’re working on a new Horizon Zero Dawn game here, and that whoever applies for the job will join the game’s development team. Considering the game’s massive success as a PS4 exclusive, this probably won’t come as a surprise. 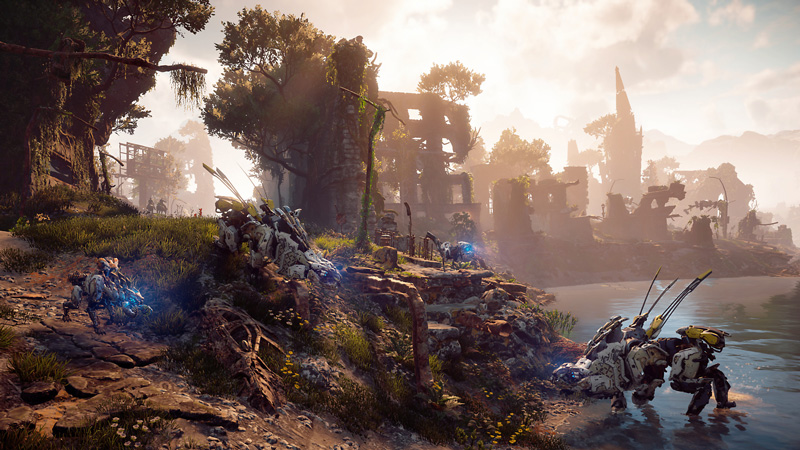 Developers at Guerrilla Games have been teasing an announcement recently - maybe even a cinematic trailer. With the PlayStation 5’s impending release, Horizon Zero Dawn 2 might just turn out to be a launch title for the console next year. Who knows?

Join HWZ's Telegram channel here and catch all the latest tech news!
Our articles may contain affiliate links. If you buy through these links, we may earn a small commission.
Previous Story
Apple rumoured to be working with Valve on AR headset
Next Story
According to a leak, Call of Duty: Modern Warfare is getting 38 more maps