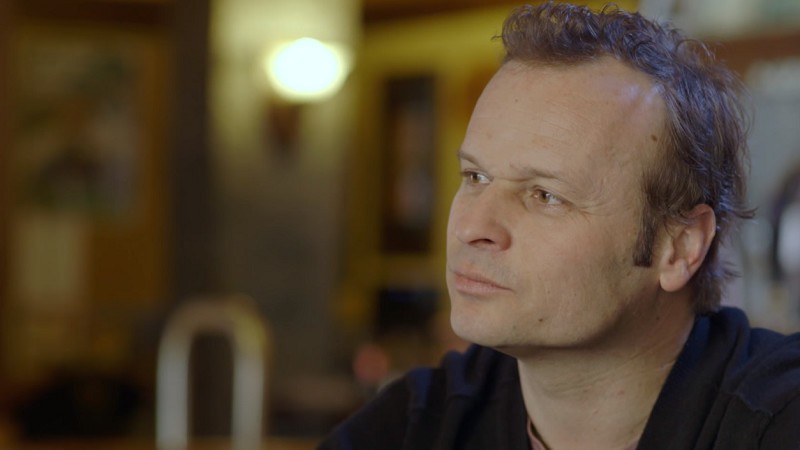 In the latest of a long series of corporate shake ups at Sony Interactive Entertainment, Hermen Hulst has been appointed as the new head of SIE Worldwide Studios. He is replacing Shawn Layden in the role.

Hermen Hulst previously acted as co-founder and studio head of Guerrilla Games, having recently led development on Horizon Zero Dawn. The studio is likely hard at work on a sequel to the massively popular Sony exclusive, but Hulst is handing over his studio head duties to Angie Smets, Jan-Bart van Beek and Michiel van der Leeuw at Guerrilla Games.

Hulst had this to say:

I have worked closely with PlayStation and the entire Worldwide Studios family since 2001, and I have the utmost respect and admiration for the creative talent and ambitious ideas within the network of studios across the US, Europe, and Japan.

That’s not the only big news at PlayStation today, however. Worldwide Studios president Shuhei Yoshida will be leaving his role to lead a new initiative at PlayStation. He will be working on indie games, looking after and nurturing external, smaller independent studios.

According to an interview with Jim Ryan, these restructuring changes are all part of Sony’s preparations for their upcoming PlayStation 5 launch in 2020.