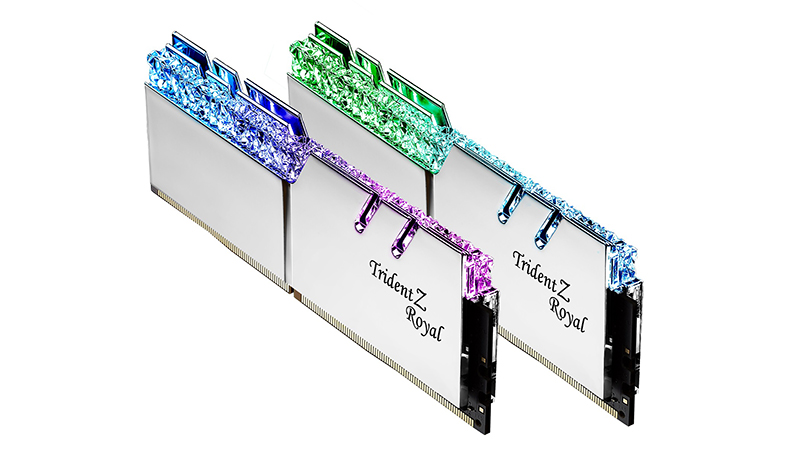 G.Skill has announced that its DDR4 Trident Z Royal memory modules have been used to break through the 6GHz barrier to establish a new world record in overclocking. Taiwanese professional overclocker Toppc hit a record speed of 6,016.8MHz using a single 8GB stick of Trident Z Royal memory with an MSI MPG Z390I Gaming Edge AC motherboard and an Intel Core i9-9900K processor.

Toppc is actually outdoing himself here, and the previous world record of 5,886MHz was also set by him just three months ago at Computex.

Of course, any such feats require careful tweaking of the memory subsystem and liberal applications of liquid nitrogen. The memory module in question is also part of a DDR4-3200 CL16 1.35V kit, but extreme overclockers generally choose to use just a single stick.

Join HWZ's Telegram channel here and catch all the latest tech news!
Our articles may contain affiliate links. If you buy through these links, we may earn a small commission.
Previous Story
Aorus drops yet another gaming monitor with the CV27Q curved display
Next Story
Apple introduces S$49 AppleCare+ for Headphones