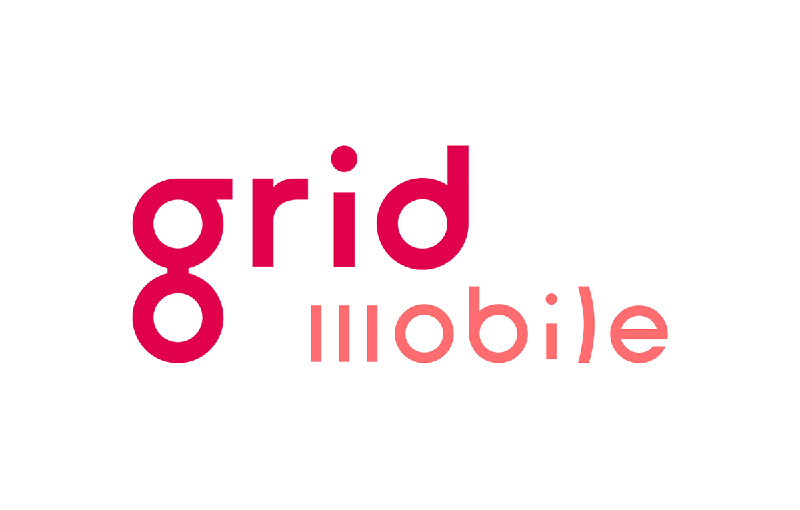 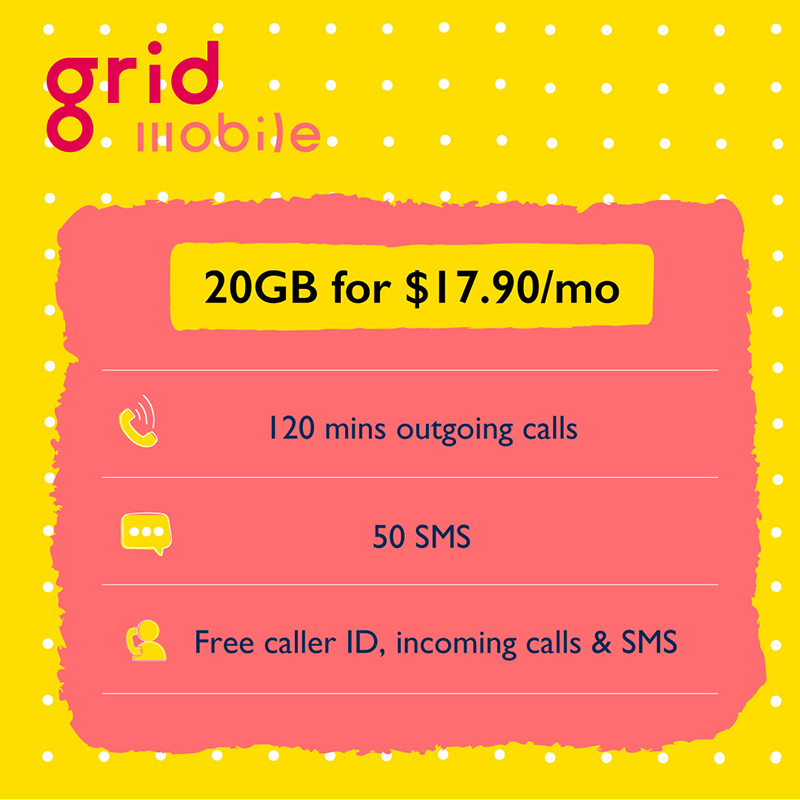 This new plan is not limited to new subscribers only. Grid Mobile said that their new S$17.90 per month plan is available to users with numbers porting in from another service, users with brand new Grid Mobile numbers, and users with existing numbers on Grid Mobile.

The other no-contract plan at Grid Mobile is a S$24.90 per month package that offers 40GB of data, 200 minutes of outgoing calls, 200 SMSes, free incoming calls and Caller ID, as well as free 1GB roaming data in Malaysia that's applicable to new sign-ups only. This plan has evolved over time, as it originally started out at just 20GB per month.

You can learn more about Grid Mobile plans over at their official website here.

In addition to the new no-contract plan, Grid Mobile is launching a new Data Add-on pack offering the user 80GB for S$20. This pack can be enabled for one-time use that's effective for the month, or it can be tacked on as a monthly recurring add-on. If you intend to use it with Grid Mobile's new plan, that's effectively 100GB for S$37.90 per month (20GB from the original S$17.90 plan with the 80GB add-on pack).

The virtual telco operator has been consistent at helping users understand their data consumption patterns while maximising the value of their data allotment. When Grid Mobile first launched last year, it offered a loyalty and rewards programme that helped offset monthly telco bills. The MNVO quickly followed up with cost-effective roaming data packages for select countries in a bid to improve their offerings. Earlier this year, Grid Mobile also launched a portal for its users to keep track of their consumption on a per-item basis.

Previous Story
Is the Motorola Edge and Edge+ coming to Singapore?
Next Story
Vintage Porsches can now be outfitted with CarPlay-compatible head units