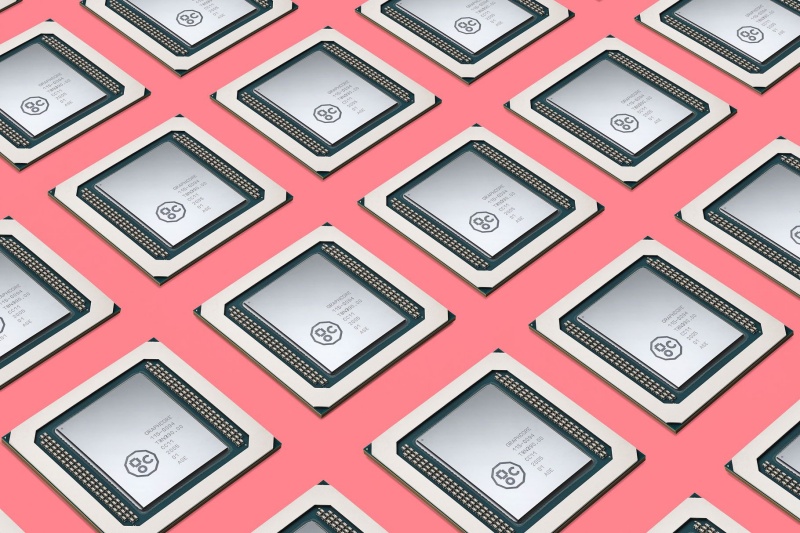 According to Graphcore, each GC200 chip has 1,472 independent processor cores, 8,832 separate parallel threads and 900MB of in-processor RAM. The GC200 chip will not be sold separately; Graphcore plans to offer it via the expandable M2000 IPU machine which has four GC200 chips to deliver a petaflop of processing power in a package the size of a pizza box.

The M2000 is shipping to early access customers and it will be more widely available to customers in financial services, healthcare and technology by the end of the year.