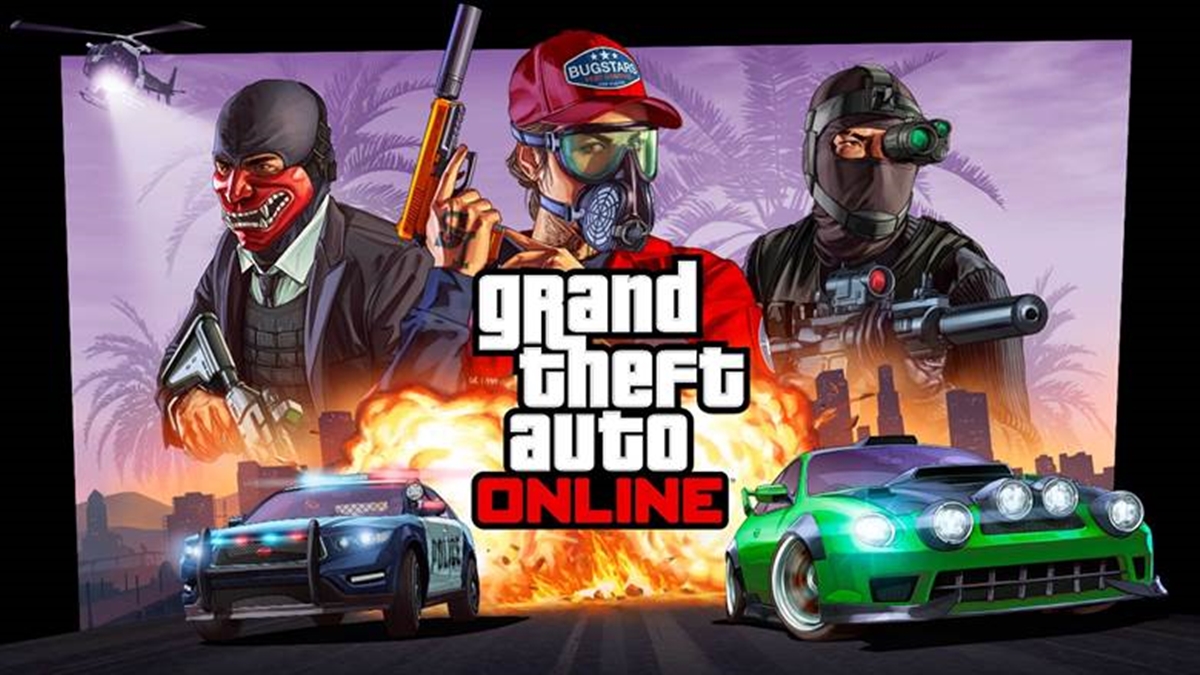 Earlier today, Rockstar Games announced that the next-gen versions of Grand Theft Auto V and GTA Online have finally been released for the PlayStation 5 as well as the Xbox Series X/S. The updated release brings with it a bunch of new features and improvements, including visual upgrades, faster loading, and more immersive controls, among others.

Despite the relative age of Grand Theft Auto V, which was originally released back in 2013, it's nice to see that it's still doing well. Even today, it remains an immensely popular open-world game enjoyed by lots of players the world over, and Rockstar intends to make the most of it, at least until the next instalment arrives.

Anyway, players who pick up the next-gen release will be treated to loads of changes, though admittedly most of them are for GTA Online, which is available on PS5 as a standalone title through 14 June. The list includes a new Menu design, one that offers easy navigation to the game's various features like Heists and Races, full access to all current and past updates as well as a new addition called Hao's Special Races, which will be limited to the next-gen release. 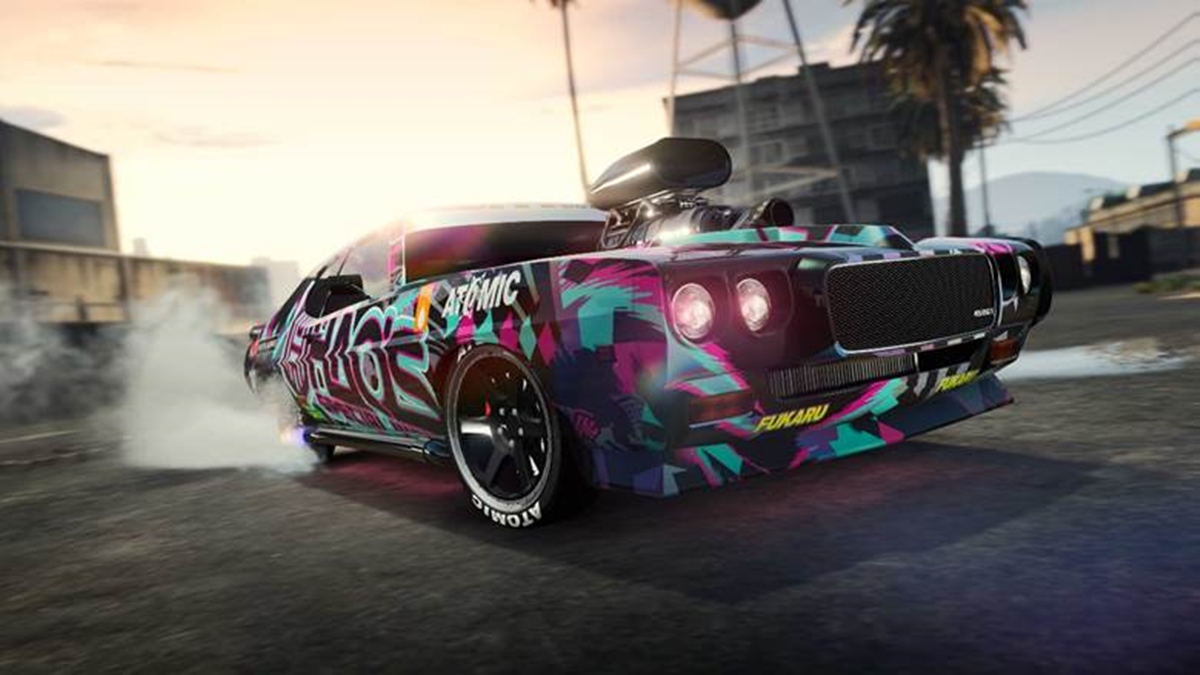 Players can unlock this by taking up a new mission from Hao which, upon completion, opens up new Hao's Special Works (HSW) customisation options for eligible cars. Returning players from Xbox One and PS4 will even enjoy a nice bonus - a fully HSW-upgraded Karin S95, on top of complimentary Dark Purple Pearl and Red Prismatic Pearl Chameleon paint options.

Of course, there's a lot more where those came from, so feel free to read up on the full list of inclusions on the official Rockstar announcement post. Alternatively, give the trailer below a watch!

Join HWZ's Telegram channel here and catch all the latest tech news!
Our articles may contain affiliate links. If you buy through these links, we may earn a small commission.
Previous Story
Purported CAD renders of Apple iPhone 14 Pro reveal pill-shaped camera cutout
Next Story
LG’s CES 2022 robotic servant could be coming to Singapore